Watch This Next: 4 TV Shows Like Big Little Lies 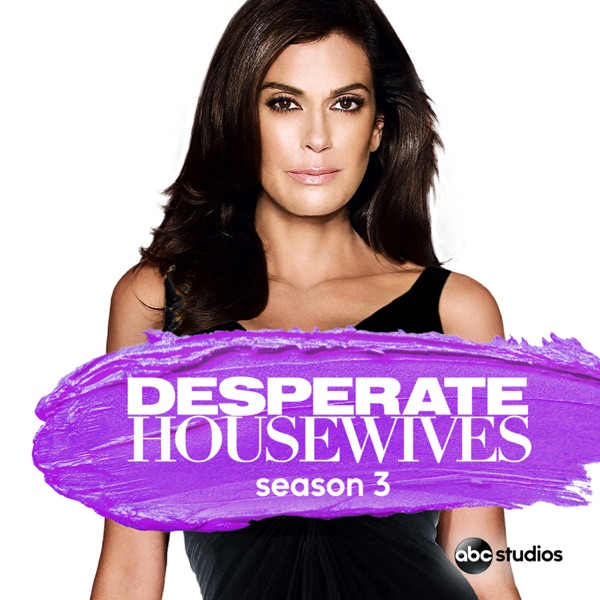 Once again, Mike comes between Susan and Ian; the Gaby-Victor (John Slattery) sparring match goes into the next round; and Edie's budding relationship with Carlos hits a snag. Meanwhile, Lynette is at her wit's end at the restaurant, and the ailing Tom (who's driving Mrs. McCluskey crazy at home) won't let her hire a highly qualified chef (Jason Gedrick) because of his checkered past.