Following her suicide, Mary Alice Young keeps tabs on friends and family she left behind on bucolic suburban Wisteria Lane. But this being a prime-time soap (if a tongue-in-cheek one), they all harbor a sordid secret or two. Created by writer-producer Marc Cherry (a 'Golden Girls' alum), 'Housewives' was an instant hit and a frequent contender on Emmy night . 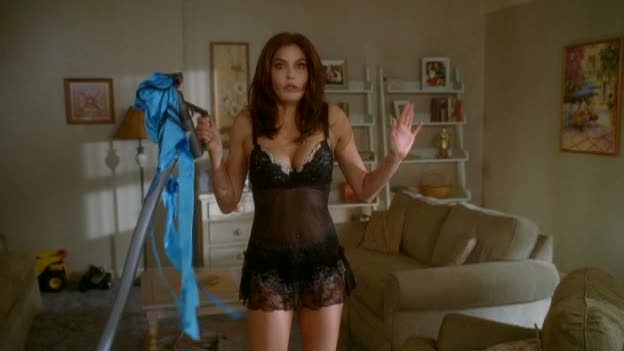 Relive the beginning of the second Golden Age of Television, from The West Wing to Desperate Housewives

They're only getting better with age!

As the Fall Season Begins, Will 4 Remain TV's Magic Number?

As the official 2014-2015 TV season kicks off on Monday, Sept. 22, we're about to find out whether TV's unofficial "Rule of 4" will strike again. What's the "Rule of 4"? Quite simply, in the past few decades, years that ended in "4" have turned out to be game-changing seasons in network TV. In 1984, The Cosby Show premiered and immediately revived a moribund NBC, as well as the entire sitcom genre. By 1994, NBC was struggling once again &mdash; until Friends and ER came along and made the Peacock Network an unstoppable force for the rest of the decade. By 2004, it was ABC on the ropes, until Lost and Desperate Housewives debuted and turned that network around.

It looks like one of the biggest mysteries on&nbsp;Marvel's Agents of S.H.I.E.L.D.&nbsp;will be resolved in the early part of Season 2. Kyle MacLachlan&nbsp;has been tapped to guest-star on the ABC series as ... 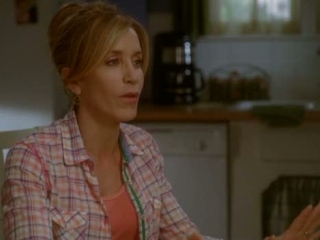 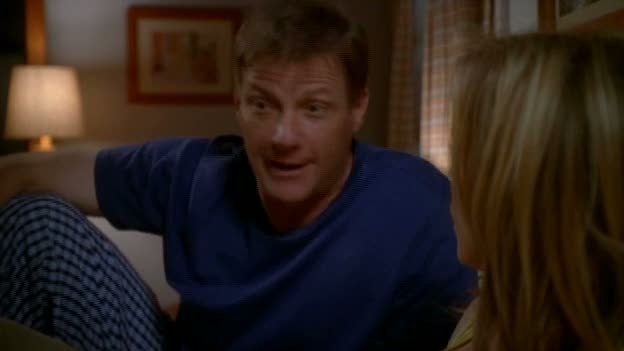 3 Seasons
A thriller centered around the search for two sisters who have been kidnapped by a truck driver on a remote highway in Montana. Private detectives Cassie Dewell and Cody Hoyt join forces with Cody's estranged wife and ex-cop, Jenny Hoyt, to track down the missing girls.
54   Metascore
2020 TV14 Drama, Suspense, Other
Watchlist
Where to Watch

60 Seasons
The classic Gloria Monty soap charting the trials of Port Charles' medical center. Even daytime naysayers tuned in to see the celebrated nuptials of supercouple Luke and Laura, who scored covers of both Time and Newsweek during the same month. Over time, the series flirted with sci-fi, sexy aliens, adventurous location shoots and a late '90s mafia madness. It debuted on April Fools' Day 1963 and spun off the gothic guilty pleasure that was 'Port Charles' (which was canceled in 2003).
1963 TV14 Drama, Soap, Other
Watchlist
Where to Watch

19 Seasons
Doctors at a Seattle teaching hospital hone their bedside manners on and off the job in this medical drama.
64   Metascore
2005 TV14 Drama, Other
Watchlist
Where to Watch

1 Season
Eileen Fitzgerald, a fiercely talented and award-winning investigative journalist, leaves her high-profile New York life behind after a fall from grace to join a daily metro newspaper in Anchorage on a journey to find both personal and professional redemption.
67   Metascore
2022 TVPG Drama, Other
Watchlist
Where to Watch