A legal thriller centring on a take-no-prisoners Manhattan litigator who specialises in corporate-malfeasance cases.

The second half of Season 5 is still a ways away, so get your fill with these

Does Netflix have another hit on its hands? Next March, the streaming service will unveil its latest new series,&nbsp;Bloodline, whose cast includes&nbsp;Kyle Chandler&nbsp;and&nbsp;Sissy Spacek.

This Christmas, get ready for ... the hard knock life? That's because this December marks the release of Annie. An update of the 1976 musical and the 1982 film, it stars Oscar nominee Quvenzhan&eacute; Wallis as the titular character and ... 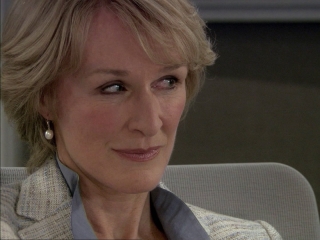 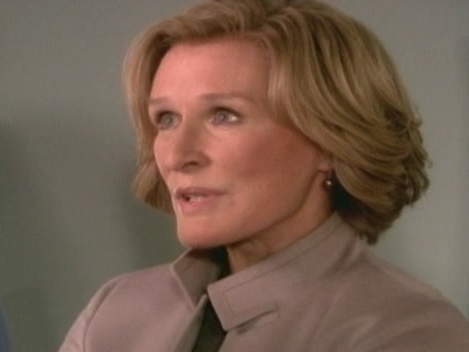 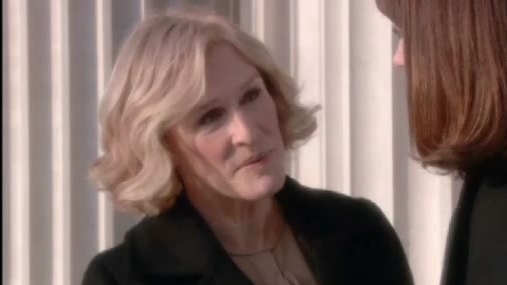 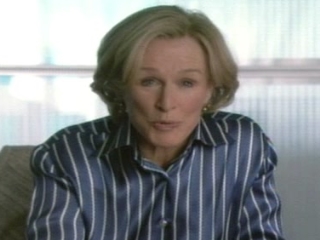