Some of the best bakers in Dallas make some of the most extraordinary, over-the-top cakes for their clients based on their requirements.

How to Watch The 2020 Macy's Thanksgiving Parade 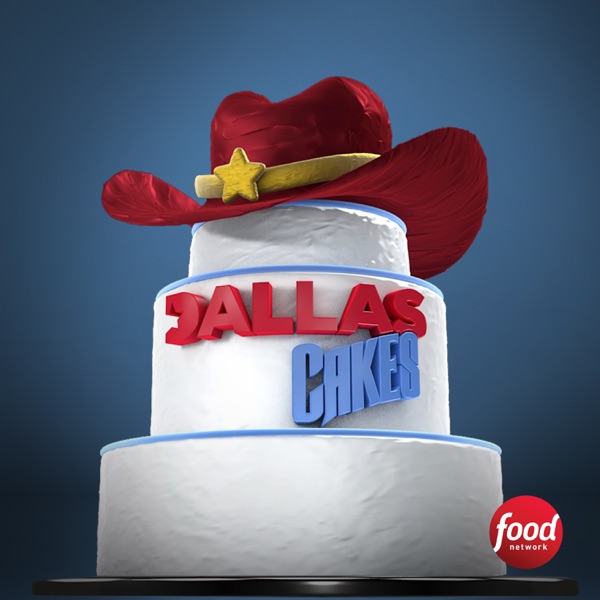 A six-foot cake for an uber-extravagant Bollywood-themed fundraiser has one baker outdoing herself; the Dude may abide but he also shows up as an awesome groom's cake; and a giant egg cake is intricately adorned inside and out to pay homage to a baker's grandmother's traditional paintings.

The Best Streaming Service Is…