A spin-off from 'CSI: Crime Scene Investigation' follows a South Florida forensics team headed by the brooding Horatio Caine. Against a backdrop of simmering ethnic and cultural tensions, Caine's team probes cases similar to those of their Las Vegas counterparts.

16 Blockbuster Movies to Watch at Home While Theaters Are Closed 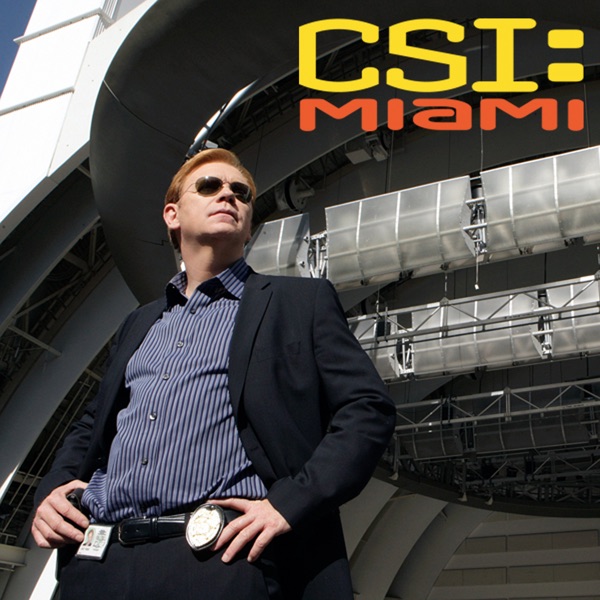 A reality star is stabbed to death while attending a promotional party for her series. The investigation centers on the cast's hidden pasts and the victim's obsessed fans. Meanwhile, a young man struggles for his life after taking a poisonous drug he bought from one of the suspects who is also on the series.