A spin-off from 'CSI: Crime Scene Investigation' follows a South Florida forensics team headed by the brooding Horatio Caine. Against a backdrop of simmering ethnic and cultural tensions, Caine's team probes cases similar to those of their Las Vegas counterparts. 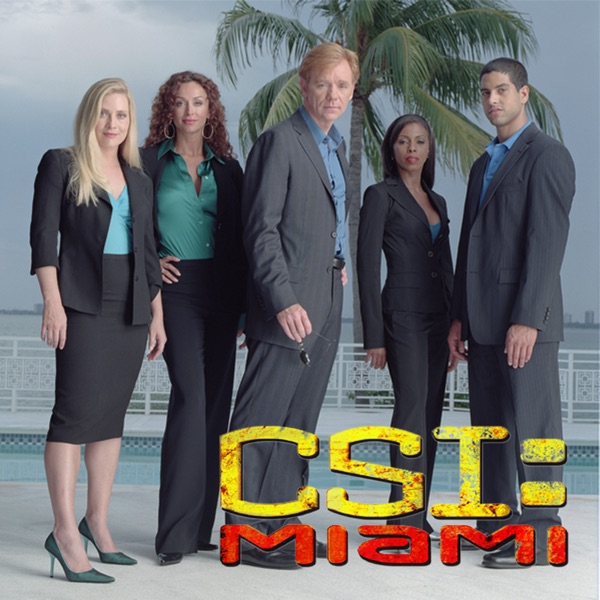 Horatio investigates the deaths of two IRS agents, who were killed on the same day. One was found shot to death in his car and the other was gunned down on a yacht that he was repossessing. The evidence in both cases points to people who owe large amounts in back taxes. Tension flares between Ryan and Delko when Ryan takes credit for work that Delko did in the field. Whitney: Randy J. Goodwin. Renfro: Chad Williams. Melissa: Sandrine Holt. Russell: Mark Deklin. Molly: Andrea Roth.