What to Watch on Netflix Top 10 Rankings on October 20 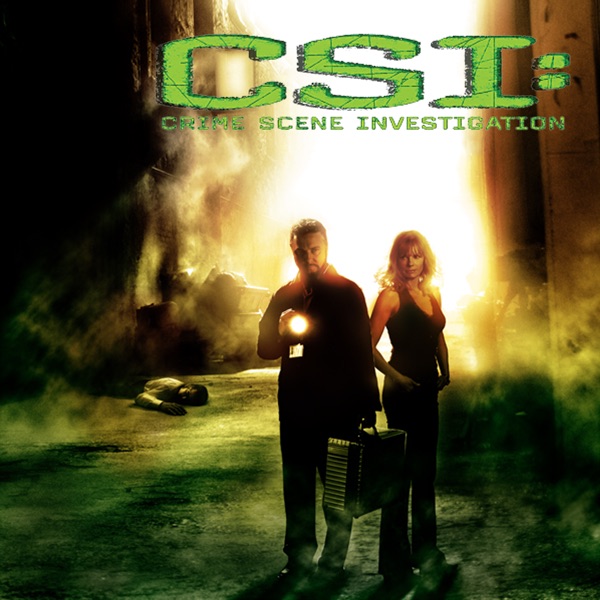 Four seemingly random deaths from undetermined causes lead the CSIs to search for a common link between them. The investigation leads to a tattoo parlor owned by a retired coroner who may have known the victims. Meanwhile, a woman who belonged to a diet group is murdered shortly after leaving a meeting. The probe suggests that she died from a wound to the neck caused by an unknown instrument.