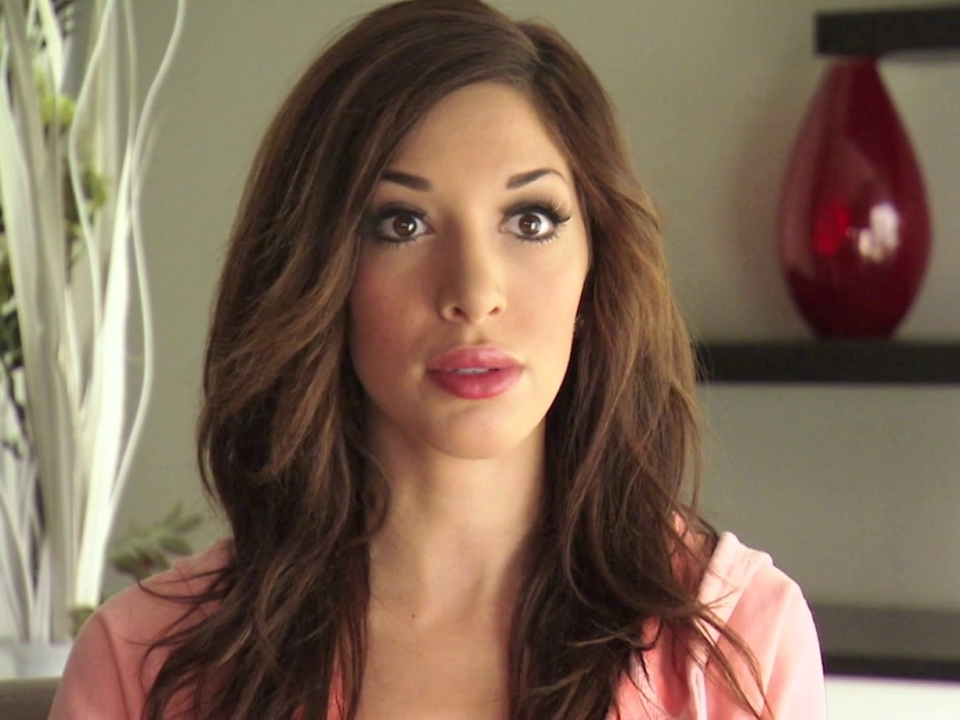 Are The Bachelor’s Juan Pablo and Nikki on Couples Therapy?

Brace yourselves, America! This is very shocking news. Controversial&nbsp;Bachelor&nbsp;contestant&nbsp;Juan Pablo Galavis&nbsp;and his lady love Nikki Ferrell&nbsp;are not doing so well, and will appear on VH1's&nbsp;Couples Therapy...

Reality Star Shayne Lamas Not in a Coma After Suffering Miscarriage

Despite reports to the contrary, The Bachelor and Couples Therapy alum Shayne Lamas is not in a coma after suffering a miscarriage, People reports. Lamas' famous father, actor Lorenzo Lamas, issued a statement to set the record straight after TMZ reported early Monday that his daughter was in a coma. "We are... Lamas, 28, was rushed to the hospital on Sunday after collapsing and suffering internal bleeding. The reality star, who was 16 weeks along with her second child, lost the baby during surgery and is reportedly in a coma unable to breathe on her own.

Jon Gosselin Admits to Having a Vasectomy: "I'm Fixed"

The cast of VH1's Couples Therapy was evacuated Wednesday after a fire broke out in the house where they live, TMZ reports. 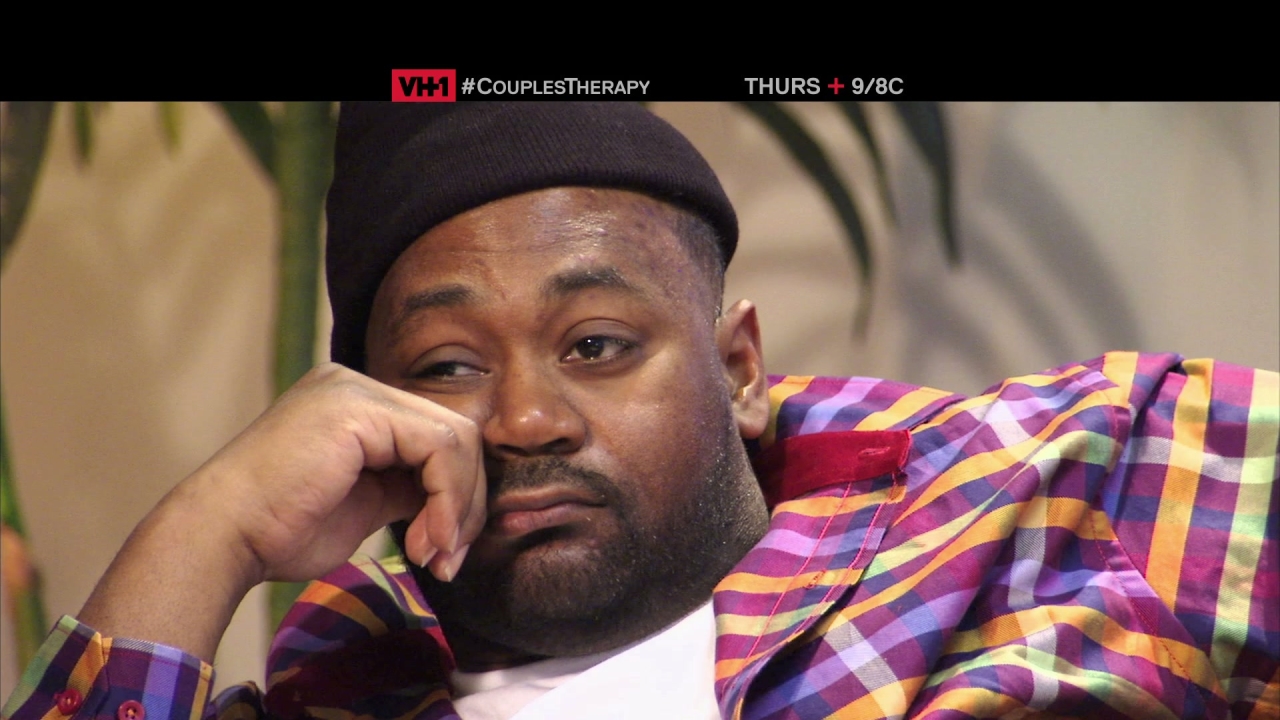 10 Seasons
The loves and ex-loves of current and former NBA players are followed.
2010 TV14 Reality, Family, Other
Watchlist
Where to Watch

10 Seasons
Romance, struggle and competition amid Atlanta's music realm are charted in this reality spin-off from "Love & Hip Hop."
2012 TV14 Reality, Other
Watchlist
Where to Watch

24 Seasons
Aspiring models compete for a chance to break into the business in this runaway hit. Created and executive-produced by supermodel Tyra Banks, its formula of beautiful women plus unappealing behavior make it enormously popular and one of the more intriguing reality shows, with its wannabe cover girls living together in a house and, between catfights, going out on photo shoots while they vie for a modeling contract.
66   Metascore
2003 TV14 Reality, Other
Watchlist
Where to Watch

2 Seasons
Film, music, television and comedy stars undergo a drag transformation and compete in fan-favorite challenges to win prize money for the charity of their choice.
2020 TV14 Reality, Other
Watchlist
Where to Watch

7 Seasons
A reality series that follows the lives of a group of friends who work at a popular tattoo parlor in Chicago.
2015 TV14 Reality, Family, Other
Watchlist
Where to Watch

Caught In The Act: Unfaithful

1 Season
Follows two suspicious lovers as they are caught in the process of cheating on their partners.
2022 TV14 Reality, Drama, Talk & Interview, Variety Shows
Watchlist
Where to Watch