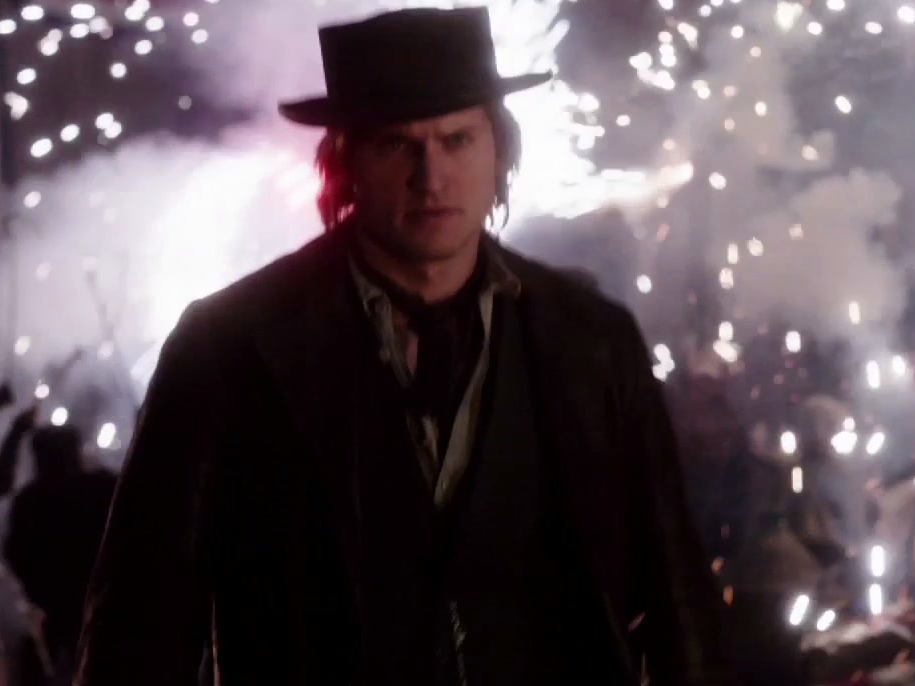 Move over Barack Obama, there's a new president in town.&nbsp;Alfre Woodard will play the Commander in Chief in NBC's pilot&nbsp;State of Affairs,TVGuide.com has confirmed.&nbsp;Deadline&nbsp;first reported the news.&nbsp;

BBC America has canceled Copper after two seasons, according to The Hollywood Reporter. The series...

Copper Exclusive: Can a Counterfeiter Take Down the Sixth Precinct?

The copppers of Five Points may have met their match. On Sunday's all-new Copper (10/9c, BBC America), Corcoran (Tom Weston-Jones) and his men are faced with a new kind of criminal, a professional counterfeiter by the name of Philomen Keating (guest star Lee Tergesen).

Copper Exclusive: How to Catch a Cop Killer!

Gen. Donovan just wants the Sixth Precinct to do its job -- is that so wrong? On Sunday's all-new episode of Copper (10/9c, BBC America), a cop killer is on the loose, and Donovan (Donal Logue) is taking the matter to heart. "