Examining life in and around a New Jersey comic-book store owned by filmmaker Kevin Smith, providing a firsthand look at fanboy culture. 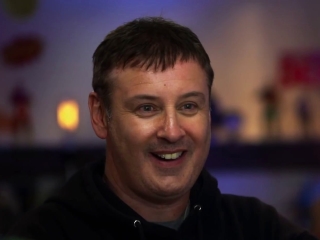 AMC Scraps Majority of Unscripted Programming --- Which Shows Made the Cut?

AMC is scrapping nearly all of its reality programming in an effort to rebuild the network's scripted content. "Scripted originals are at the core of the AMC brand, iconic shows like Mad Men,&nbsp;Breaking Bad&nbsp;and&nbsp;The Walking Dead&nbsp;have driven AMC's evolution into a must-have television network," an AMC spokesperson&nbsp;told The Hollywood Reporter. "We are proud of our efforts in unscripted programming and the unique worlds we have been able to introduce, but in an environment of exploding content options for viewers, we have decided to make scripted programming our priority."

The past several years have seen a boom in 3D movies and TV shows, so it was only a matter of time before filmmaker and fan boy Kevin Smith got in on the action. TV's best and worst time jumps In this exclusive first look at the Season 4 key art for... 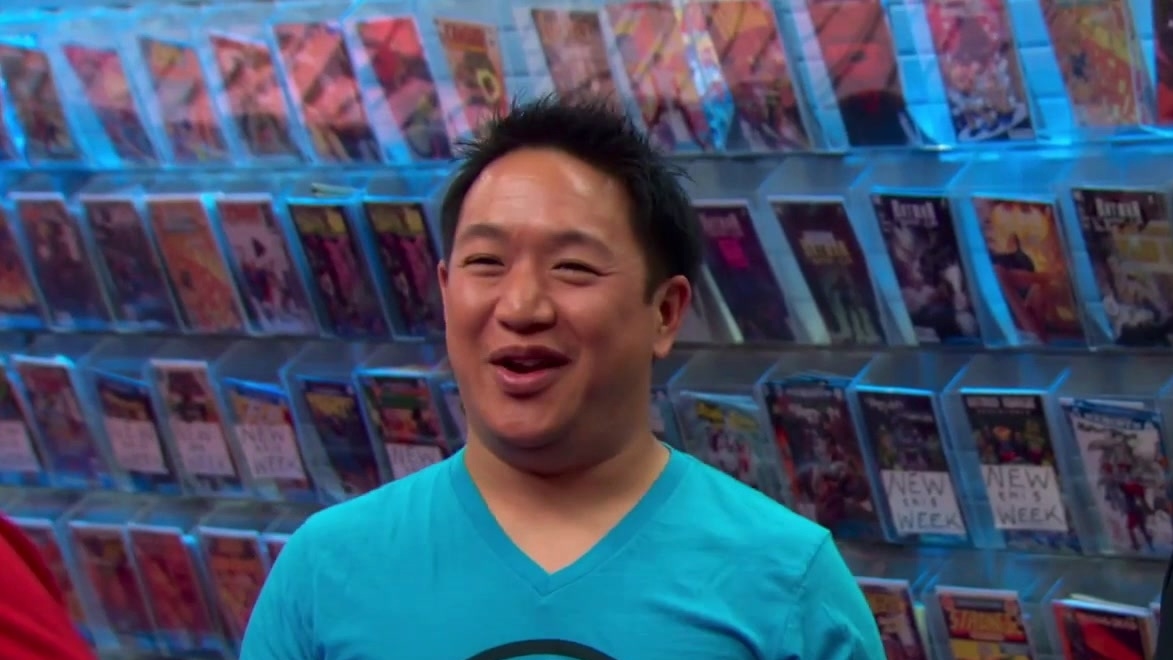 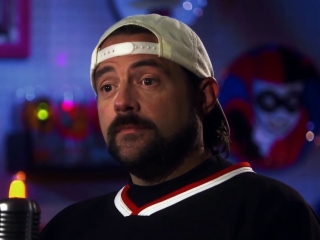 1 Season
An inside look at competitive arm wrestling, following members of five clubs devoted to the sport.
2014 TV14 Reality, Other, Sports
Watchlist
Where to Watch

1 Season
Small-town performers compete for a chance to make it big in this roving reality series. At each stop, coaches select and then prepare acts for a talent show voted on by a citizen audience.
66   Metascore
2013 Reality, Other
Watchlist
Where to Watch

3 Seasons
A chronicle of the goings-on at a private-security firm based in rural Georgia.
2012 TV14 Documentary, Reality
Watchlist
Where to Watch

2 Seasons
Advertising agencies compete against each other for new business.
68   Metascore
2012 TVPG Documentary, Reality, Business
Watchlist
Where to Watch