A drama about the lives of a group of midwives who care for expectant mothers in the East End of London during the 1950s. Based on Jennifer Worth's best-selling memoirs.

The Best Historical Dramas on Netflix to Watch Right Now

Transport yourself to another time

Dust off your fancypants,&nbsp;Downton Abbey&nbsp;fans. The British series' fifth season has a Stateside premiere date...

Send questions and comments to askmatt@tvguidemagazine.com and follow me on Twitter! Question: I just read that Mike Kelley, the creator of Revenge, is leaving the show after this season. I will admit that this season isn't as good as the first, but it's OK. There are reports that Mike Kelley wanted shorter seasons, like on cable, with 13 episodes instead of the regular 22 moving forward. Since that wasn't going to happen, he left. What do you think? Do you think the show would work better with a shorter episode order? Also, if Kelley knew the show wouldn't work with longer seasons, why didn't he speak up the first season? Do you think someone else stepping in will freshen the show a bit? I will admit the time I started to take a step back and realize the writers were going too far was when they revealed Victoria had yet another child. Really?! Did you think the writers went overboard with that storyline in particular too? I also don't agree with the assertion that Scandal has replaced Revenge. 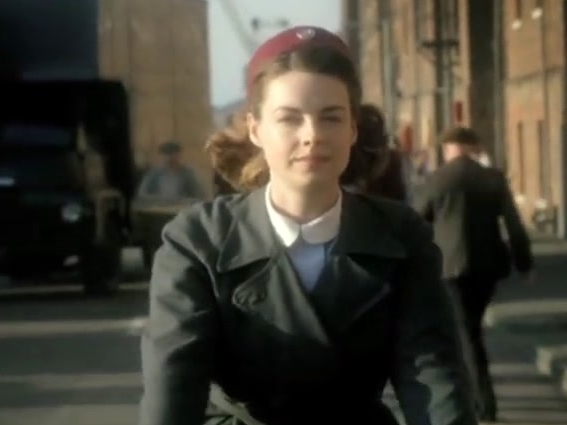 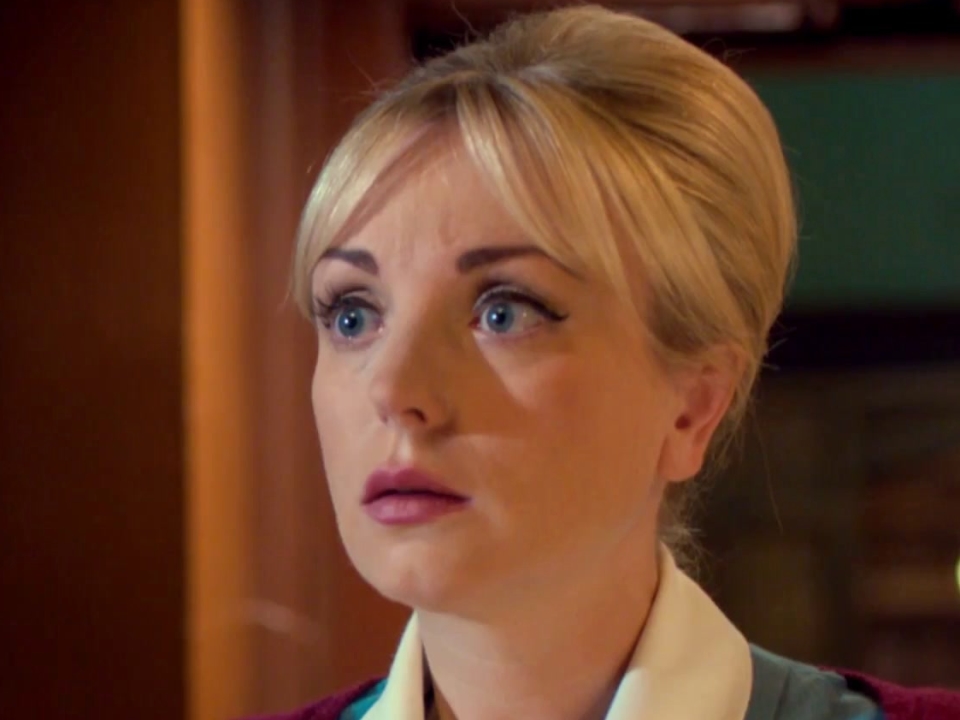 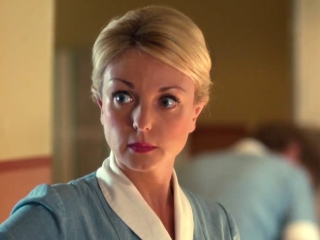 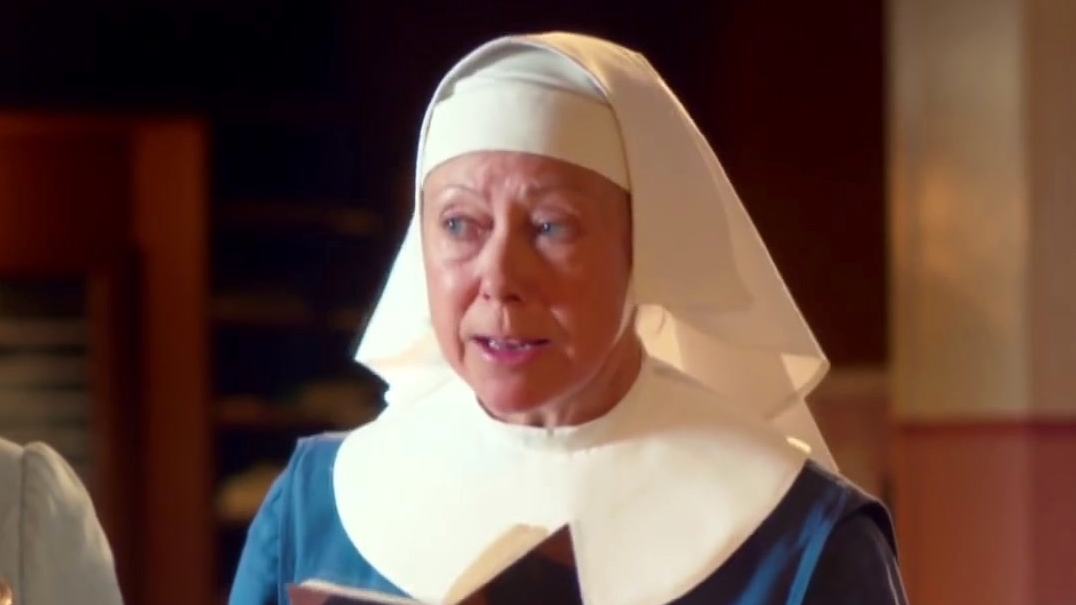 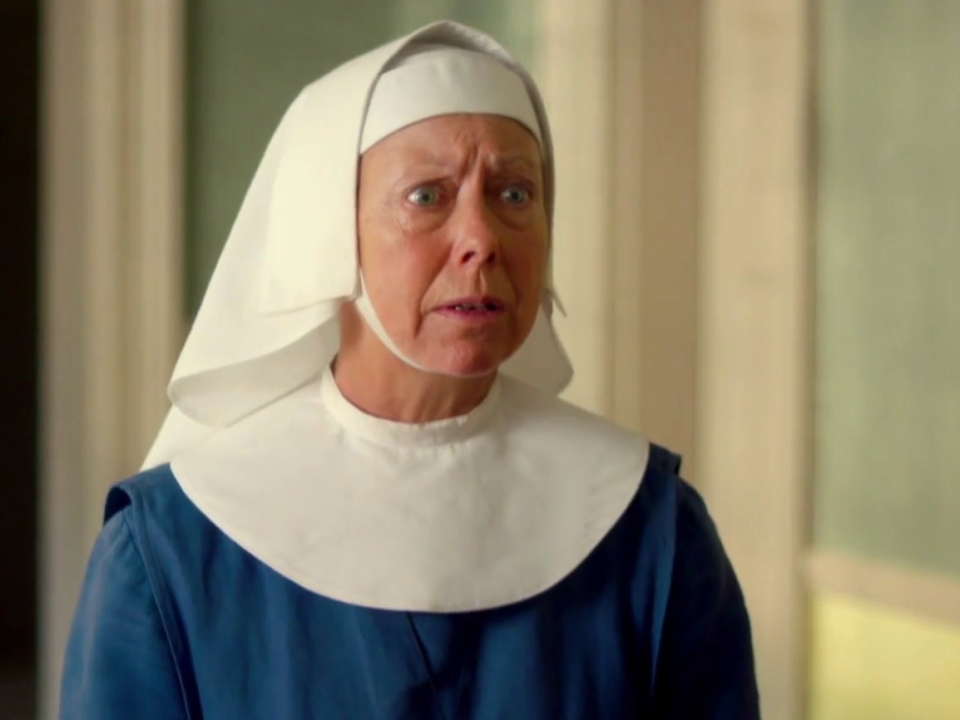 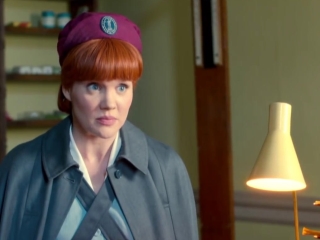