A spy attempts to uncover why he was kicked out of the business while helping Miami locals who can't rely on the police for justice in order to fund his investigation into who, or what, caused his termination. 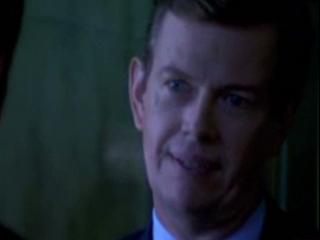 The show has no equal, but these are pretty close

Endure the extended offseason with these twisty shows

Now that the big roles on Season 2 of True Detective have been confirmed, it's time for the rumor mill to get rolling on another anthology series' hotly anticipated second season. The Wrap reports that Burn Notice star... 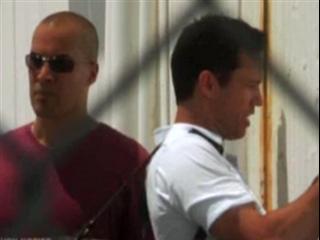 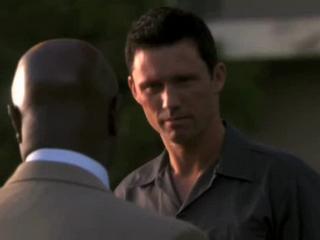 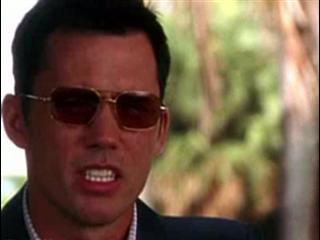 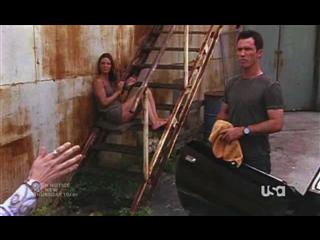 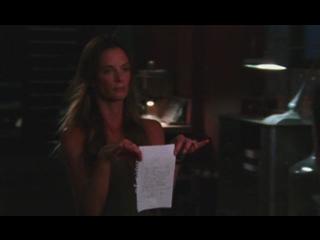 Burn Notice: Not Your Problem 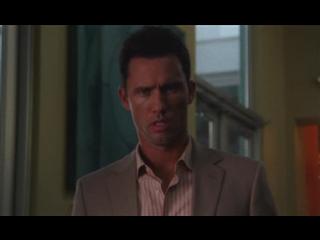 4 Seasons
A crime thriller about a young mother who commits a public act of violence and the investigator who attempts to learn why.
73   Metascore
2017 TVMA Drama, Suspense, Other
Watchlist
Where to Watch

9 Seasons
A brilliant college dropout works with a hotshot lawyer at a top law firm despite the fact that he doesn't have a degree.
65   Metascore
2011 TV14 Drama, Comedy, Other
Watchlist
Where to Watch

8 Seasons
The versatile Tony Shalhoub starred in this weekly, hour-long mystery series as Adrian Monk, an unorthodox but undeniably brilliant San Francisco police detective. Quitting the force after the death of his wife, Monk suddenly began developing profound and bizarre obsessive-compulsive tendencies, allowing his many phobias -- including a morbid fear of heights, germs, darkness, crowds, even dairy products -- to compromise his skills as a forensic investigator. Nonetheless, Monk flourished as a private detective with the help of his live-in nurse Sharona Fleming (Bitty Schram) and the grudging assistance of his envious former SFPD superior Captain Stottlemeyer (Ted Levine). A marvelous blend of high humor and deadly seriousness (in the two-hour opener, Monk had to chase a perpetrator into the sewer system, nearly causing him to go into a hissy-fit when his immaculate wardrobe picked up a stain or two), Monk debuted with much fanfare over the USA cable network on July 12, 2002.
75   Metascore
2002 TV14 Drama, Comedy, Action & Adventure, Other
Watchlist
Where to Watch

3 Seasons
A retired Marine sniper returns to the line of fire to disrupt a plot to kill the president, but soon finds himself double-crossed and framed for the assassination attempt. As a result, he goes on the run in hopes of exposing the traitors behind the operation.
60   Metascore
2016 TV14 Drama, Suspense, Action & Adventure, Other
Watchlist
Where to Watch

5 Seasons
An inexperienced CIA trainee with top-notch linguistic skills becomes a field operative under mysterious circumstances in this action-drama series.
66   Metascore
2010 TV14 Drama, Action & Adventure, Other
Watchlist
Where to Watch

4 Seasons
A computer programmer working for a cyber-security firm is recruited by a shadowy organization dedicated to the destruction of corporate America.
80   Metascore
2015 TVMA Drama, Suspense, Tech & Gaming, Other
Watchlist
Where to Watch