Eighth-grader Sharon Spitz deals with the problems of having braces. Alicia Silverstone provides the voice of Sharon.

Season 1, Episode 19 Whose Life Is It Anyway? 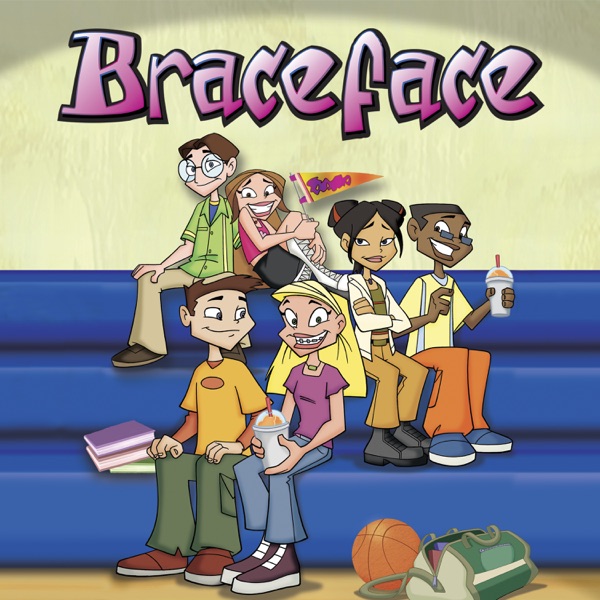 Sharon wants to assert her independence by getting a tattoo, but her mom tries to talk her out of it; Connor isn't thrilled when he receives yoga classes for a birthday present. Voices: Alicia Silverstone, Peter Oldring.

Bach Fans: A Beautiful Podcast to Fall in Love

Listen to every episode