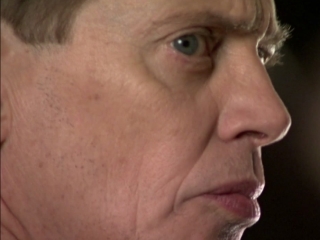 These crime dramas will hold you over until the movie

Including every season of Entourage

SAG Awards Surprises and Snubs: Tatiana Maslany's Finally in! But Newbies Are (Mostly) Still Not

The Screen Actors Guild joined the Clone Club after Wednesday's nominations, but freshmen were unfortunately not invited. Check out our SAG Awards surprises and snubs, and then tell us yours.Modern Family, Tatiana Maslany lead SAG nominationsSurprisesTatiana Maslany:&nbsp;It finally happened. The&nbsp;Orphan Black&nbsp;star at long last received a nomination from her peers &mdash; ironically from the most predictable and typically stale group first. Lest we forget, these ...

Hawaii becomes the Island of Johnny Moreau on&nbsp;Friday's&nbsp;100th episode of&nbsp;Hawaii Five-0:&nbsp;Bush singer&nbsp;Gavin&nbsp;Rossdale&nbsp;guest-stars as a new villain. The bulk of the milestone hour is devoted to a "Sliding Doors" plot &mdash; in which McGarrett (Alex O'Loughlin) is kidnapped by Wo Fat (Mark Dacascos) and experiences what his life would have been like if his father, John McGarrett (William Sadler), had never died. And it's a must-see episode for longtime fans, who will finally get a definitive answer as to the exact link between McGarrett and Wo Fat. So what does Johnny Moreau have to do with all this? TVGuide.com chatted with Rossdale about his guest-starring role, which TV shows he's addicted to, and whether we'll be seeing any more of him on&nbsp;The Voice&nbsp;this season. 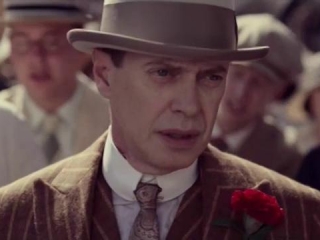 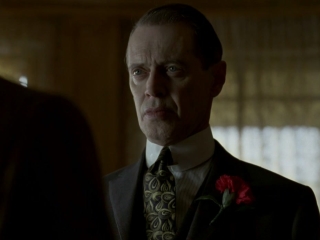 8 Seasons
An adaptation of author George R.R. Martin's "A Song of Ice and Fire" medieval fantasies about power struggles among the Seven Kingdoms of Westeros. In a world divided into four large continents, kingdoms try to seize control over the largest landmass of Westeros that starts at the very cold north pole and stretches down to a mixed terrain that ends at a desert-like south. The land Beyond the Wall and the Seven Kingdoms politically demarcate it, and they all fight for dominion.
86   Metascore
2011 TVMA Drama, Fantasy, Action & Adventure, Other
Watchlist
Where to Watch

House of the Dragon

1 Season
Based on George R.R. Martin’s “Fire & Blood,” the series, set 200 years before the events of “Game of Thrones,” tells the story of House Targaryen.
69   Metascore
2022 TVMA Drama, Fantasy, Action & Adventure, Other
Watchlist
Where to Watch

4 Seasons
The future of a family-run media empire is unknown when its aging patriarch mulls retirement.
83   Metascore
2018 TVMA Drama, Family, Comedy, Other, Business
Watchlist
Where to Watch

1 Season
Created by Emmy®-nominated writer/producer Mindy Kaling and Justin Noble, “The Sex Lives of College Girls” follows four college roommates as they arrive at New England’s prestigious Essex College. A bundle of contradictions and hormones, these girls are equal parts lovable and infuriating as they live out their new, free lives on campus.
72   Metascore
2021 TVMA Drama, Comedy, Other
Watchlist
Where to Watch

6 Seasons
A series chronicles the life of a New Jersey mobster, Tony Soprano, on his home front. There are other mobster Italian families, like his own, in his neighbourhood. They live like a community and have their own set of rules.
94   Metascore
1999 TVMA Drama, Family, Other
Watchlist
Where to Watch