The Dark Knight battles an array of villains in this CGI-animated entry into the franchise. 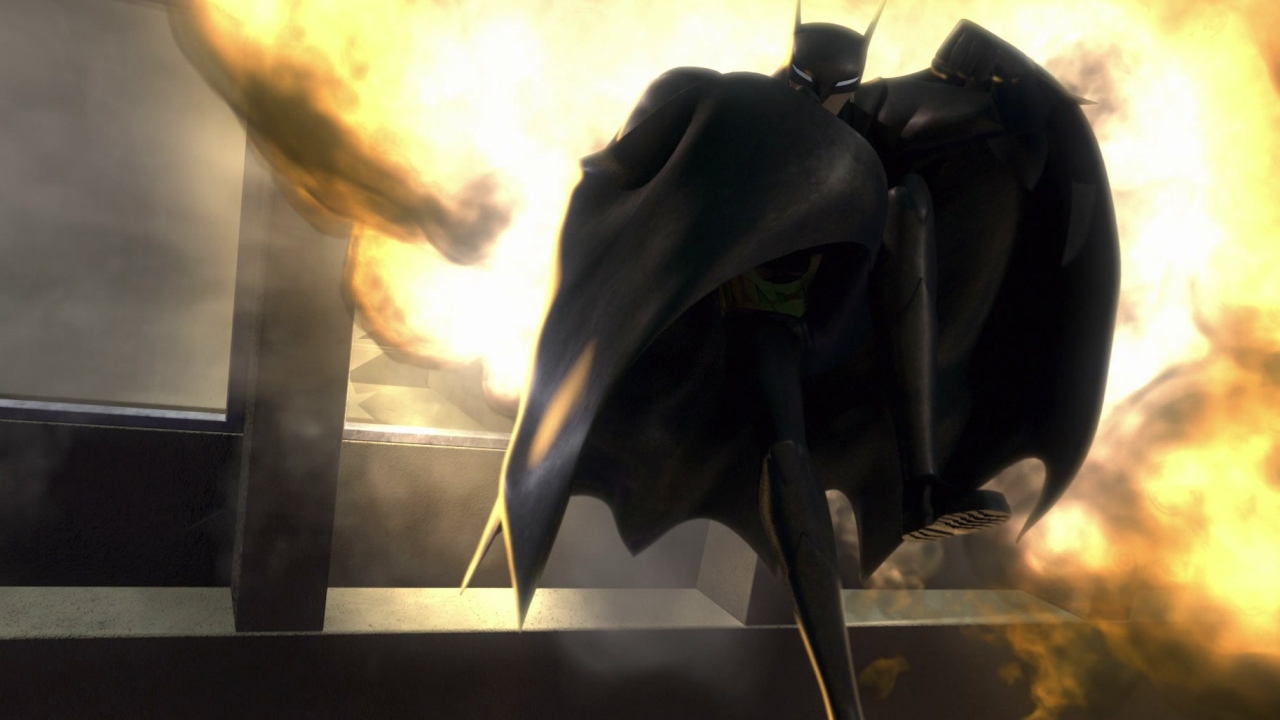 Warner Bros. is going super with their official Comic-Con gear this year. When fans arrive at the annual San Diego convention, they will be distributed one of several different official Comic-Con bags &mdash; each with its own detachable cape!

For the fourth year in a row TV Guide Magazine and Warner Bros. Television are teaming up for a Comic-Con special issue with behind the scenes scoop and photos from some of TV's biggest hits. The magazine features four sets of collectible "flip" covers featuring the casts of The Vampire Diaries, Arrow and Supernatural on both sides plus a special DC Comics-themed version featuring Superman and Batman art by Andy Kubert.