The Flash's Danielle Panabaker Plays Who Would You Rather: Arrowverse Edition

A billionaire playboy and expert archer becomes a vigilante who is out to right the wrongs created by his family and restore his beloved city back to its former glory after being shipwrecked for five years on a remote island. 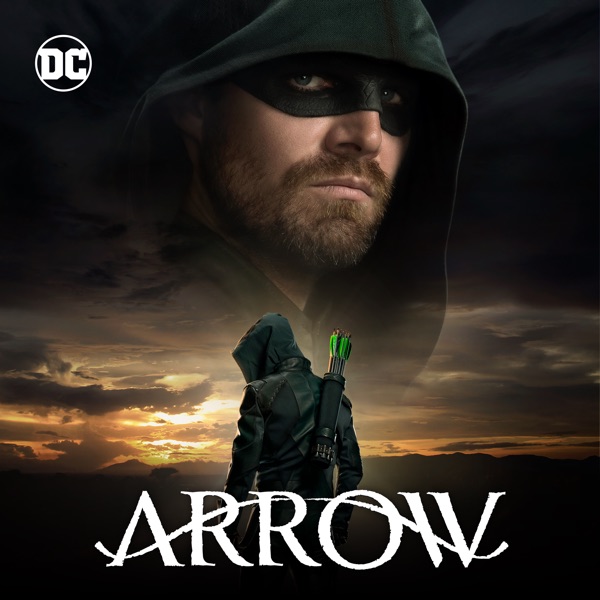 Stuck in the Vanishing Point, the Paragons search for a way to escape. The futility of the situation is compounded by The Flash's disappearance. However, hope appears in the form of Oliver, who reveals that he has become something else. Meanwhile, the origin stories for The Monitor and Anti-Monitor are revealed.

20 Shows to Help You Live Your Best Life