Criminals get publicity they don't want in this long-running series, which has been responsible for more than 1100 captures and was an anchor of Fox's Saturday-night lineup for almost a quarter-century before moving to Lifetime in December 2011. It features re-creations of crimes and interviews with law-enforcement personnel, and there's a number for viewers to call with leads. Host John Walsh got involved in fighting crime after his 6-year-old son, Adam, was murdered in 1981. 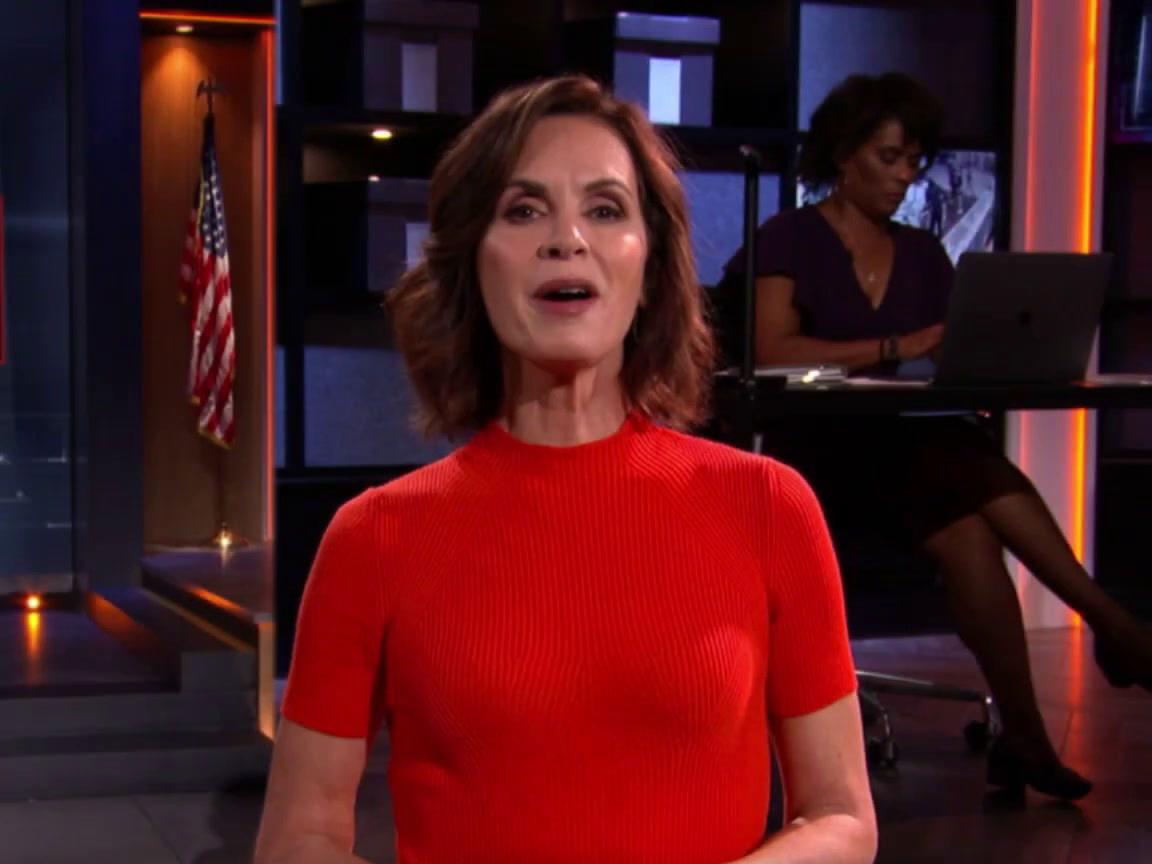 After being canceled by NBC in July, Lifetime has given new life to&nbsp;Betty White's Off Their Rockers. The&nbsp;cable&nbsp;network has ordered 20 half-hour episodes of the hidden camera series,&nbsp;according to&nbsp;The Hollywood Reporter. Celebrities with doppelganger kids White&nbsp;will return as host for the third season, which will air sometime in 2014.

Exclusive: Cops Executive Producer on the Fate of His Long-Running Show

Bad boys, bad boys, whatcha gonna do? Insiders confirm that the upcoming 25th season of Cops could be the last on Fox. But that doesn't mean the end of the show. Executive producer John Langley tells TV Guide Magazine that he will shop the long-running series elsewhere next spring should Fox decide not to pick up a 26th season. Earlier this month, Fox Sports announced that it would take over Fox's Saturday night slot for most of the remainder of 2012, airing a mix of...

Boardwalk Empire Cleans Up at the Creative Arts Emmys

A sign of things to come? Boardwalk Empire won a leading seven awards at the Creative Arts Emmys.HBO's freshman drama took home statuettes Saturday night for casting, makeup, art direction, editing, visual effects, sound editing and cinematography. Game of Thrones and Mildred Pierce were also among the HBO programs recognized, bringing the cable channel's total tally to 15 wins.See photos, nominees and more in our Emmys sectionBoardwalk, which has already earned Golden Globes for the show and leading man Steve Buscemi, could do even more damage at next weekend's prime-time Emmy Awards, where the show looks to keep Mad Men from being named Outstanding Drama Series for a fourth consecutive year. 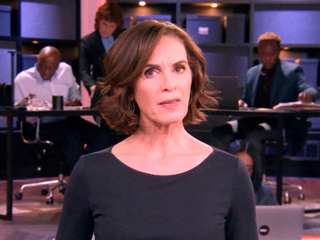 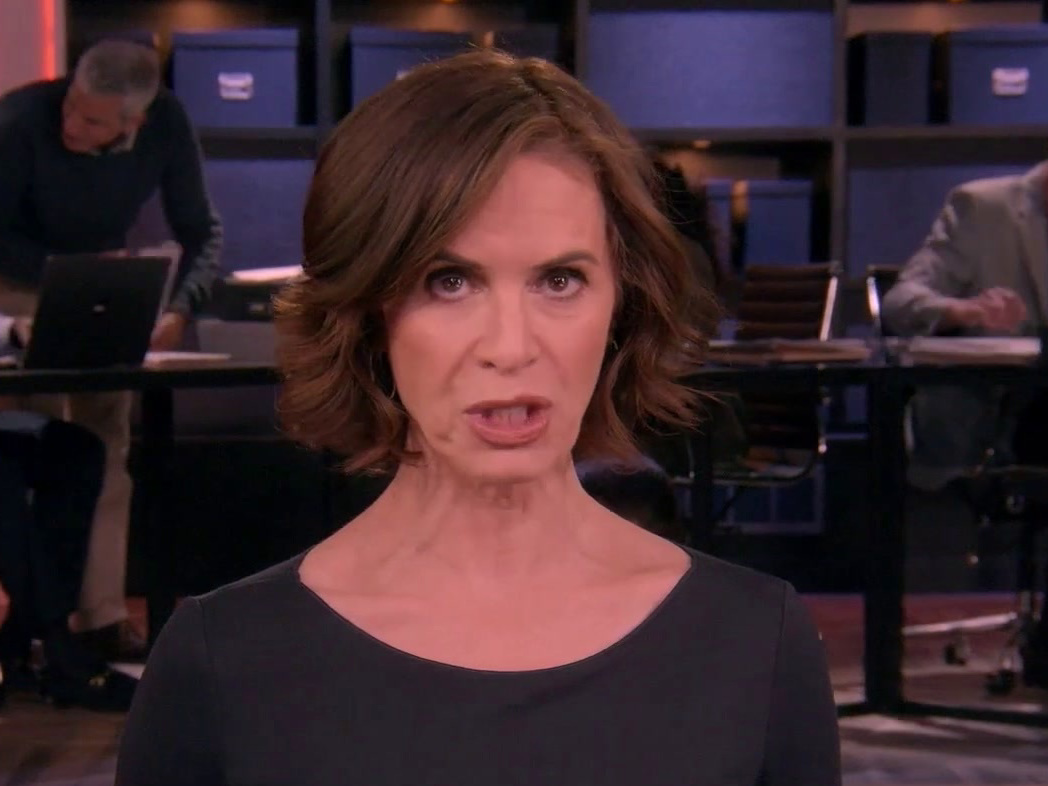 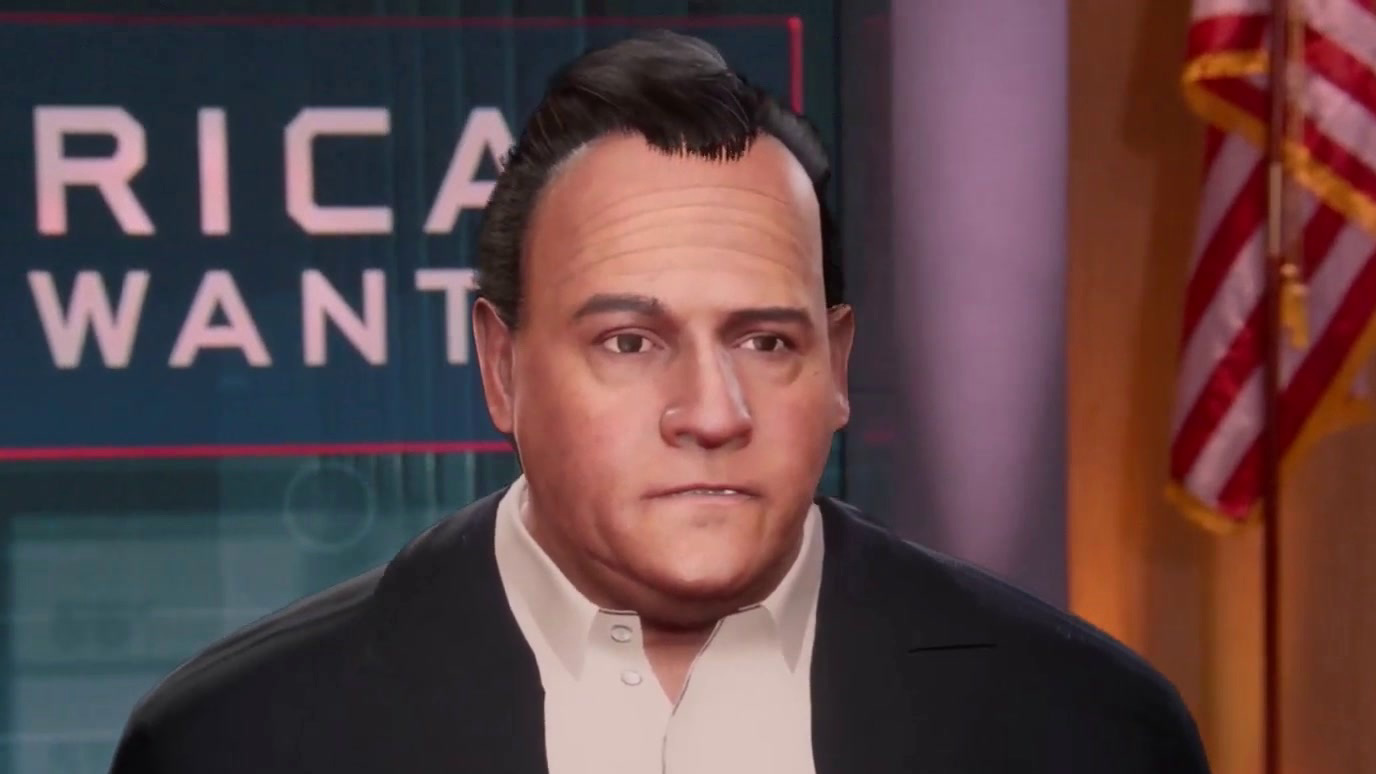 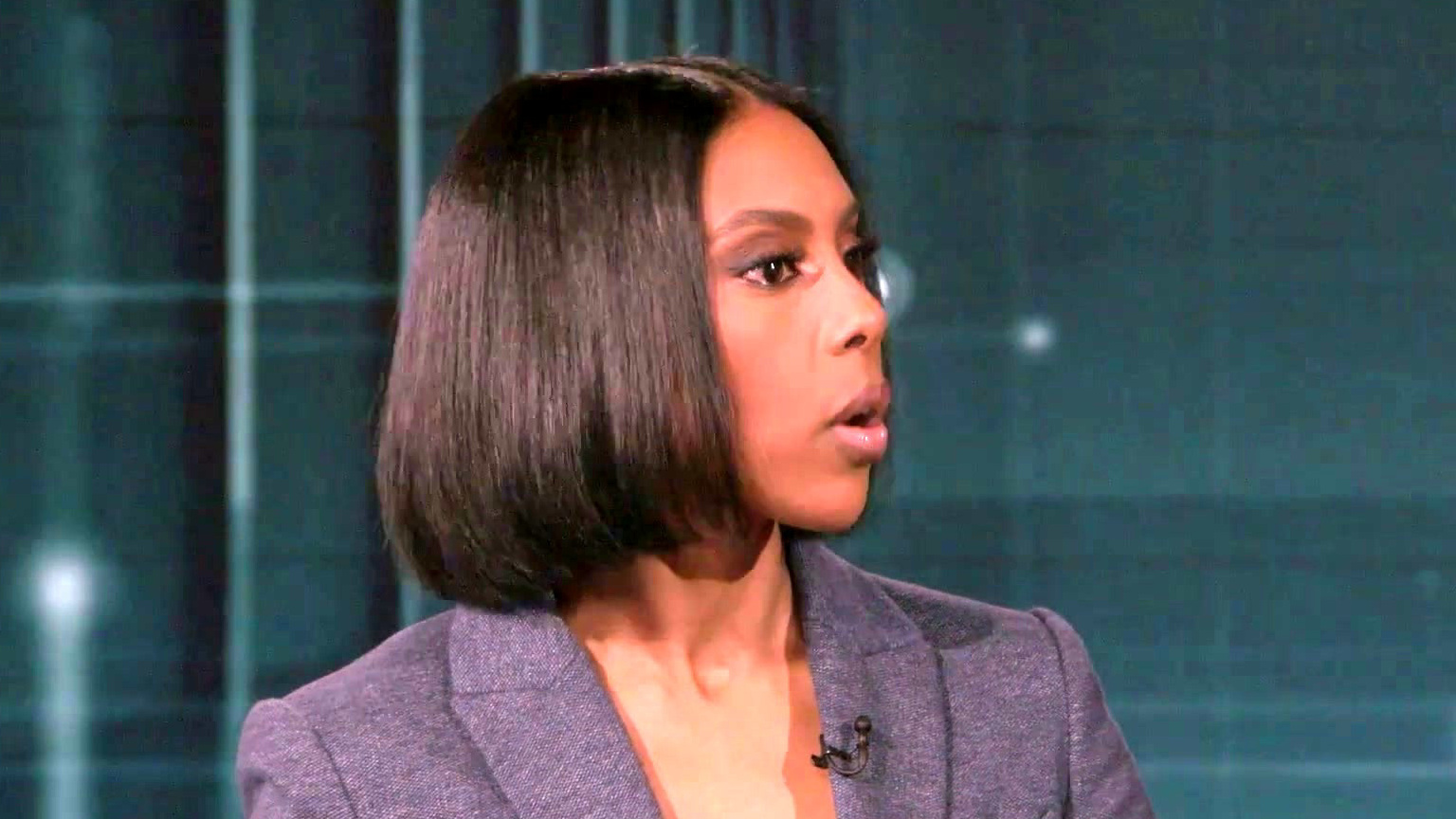 America's Most Wanted: Tracking Maurice Nesbitt Who Was Released On Bail

15 Seasons
The smash reality series showcases wannabe pop stars competing for a record deal by crooning for a panel of judges, including, most entertainingly, the acid-tongued Simon Cowell, who departed the show in 2010 after serving for nine seasons. The judges review a performer's talent (or lack thereof), and at-home viewers then vote for their favorite potential star. The show helped launch the careers of such artists as Kelly Clarkson, Carrie Underwood, Jennifer Hudson and Adam Lambert.
63   Metascore
2002 TVPG Reality, Other
Watchlist
Where to Watch