Naked To The Limit, One More Time

Cartoon antics from Seth MacFarlane ("Family Guy") about a gung-ho CIA agent (voice of MacFarlane), and his suburban family, which includes a hippie teen daughter. The zany supporting cast includes a randy pet goldfish who was once an East German spy and an extraterrestrial. "Dad" debuted after the 2005 Super Bowl.

9 Terrific Films by Black Directors to Watch on Netflix 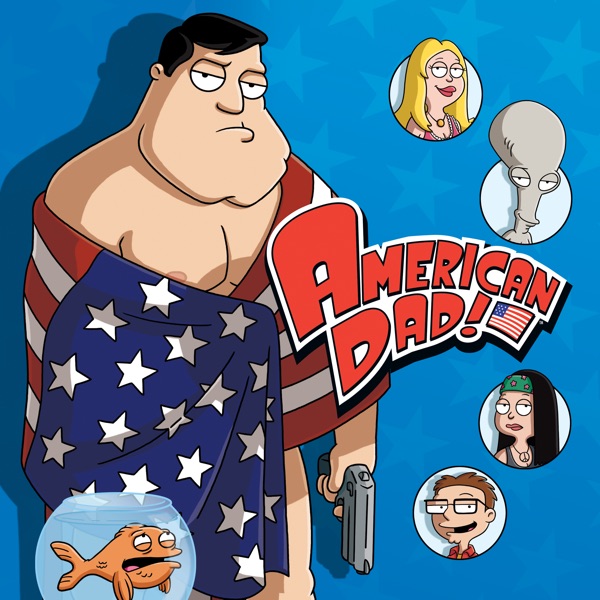 Steve and Roger run away from home to make their fortunes in New York City (Steve as a TV writer; Roger in the stock market). They feel stifled living under the same roof as Stan and putting up with his “plebeian rodent brain,” as Steve haughtily puts it. Jon Stewart has a voice cameo as himself; and Johnny Galecki, John Krasinski and Rusty Schwimmer play a family of squirrels. Voice of Beauregard: Leslie Jordan.

Which of your favorite shows got the ax?