A high-school kid from Compton is recruited to play football for Beverly High in Beverly Hills.

The CW Renews The Flash, Riverdale, Legacies, and 10 Other Shows

Season 2, Episode 9 One of Them Nights 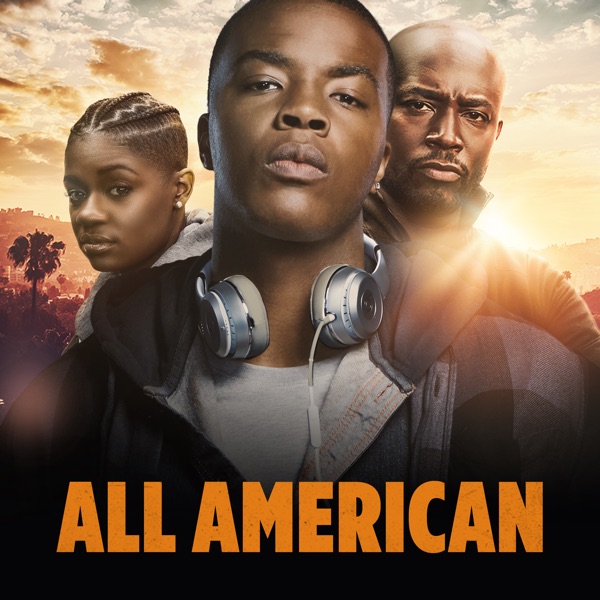 Dillon is mad that Spencer hasn't been around, so Spencer tries to make it up to him by having him help sell tickets for Coop's show, but they find themselves confronted by the police instead. Elsewhere, Coop is shook when faced with Tyrone, but luckily she knows Preach is in her corner. Billy tries to force Jordan and Olivia to hang out with him and make memories, but all doesn't go to plan, giving Olivia an idea on reporting injustices.

Bach Fans: A Beautiful Podcast to Fall in Love

Listen to every episode