Manifest Season 4 Part 2: Release Date, Spoilers, and Everything You Need to Know

Netflix has cleared Manifest for landing

There are 10 episodes of Manifest left and so many questions that we still need answered before this season makes its final landing. The first installment Manifest Season 4 premiered on Netflix in November and we are still waiting for the arrival date of the second half. So much happened to the passengers of Flight 828 in the first half of the season, and we know that the closing of the series will require all of them to band together for a massive fight ahead.

Manifest Season 4 Part 1 ended with Zeke (Matt Long) sacrificing himself by absorbing Cal's (Ty Doran) cancer when he realized that Cal was the group's only chance at saving the world. Meanwhile, Angelina (Holly Taylor) absorbed a powerful sapphire that allows her to control callings, and her corruption of the sapphire's purpose has made it apparent that the Death Date of June 2, 2024, wasn't just a warning for the passengers, but the date of an impending apocalypse. Cal, who has a sapphire embedded in his dragon scar, is the only one powerful enough to stop Angelina.

He will have to face the greatest threat the Stone family has ever known as they all grieve the loss of Zeke and humanity takes a full turn against the 828 passengers. How do you save a society that wants to see you locked up and contained? Apparently, that's a huge question for the final episodes. Here is what we know about Manifest Season 4 Part 2 so far. 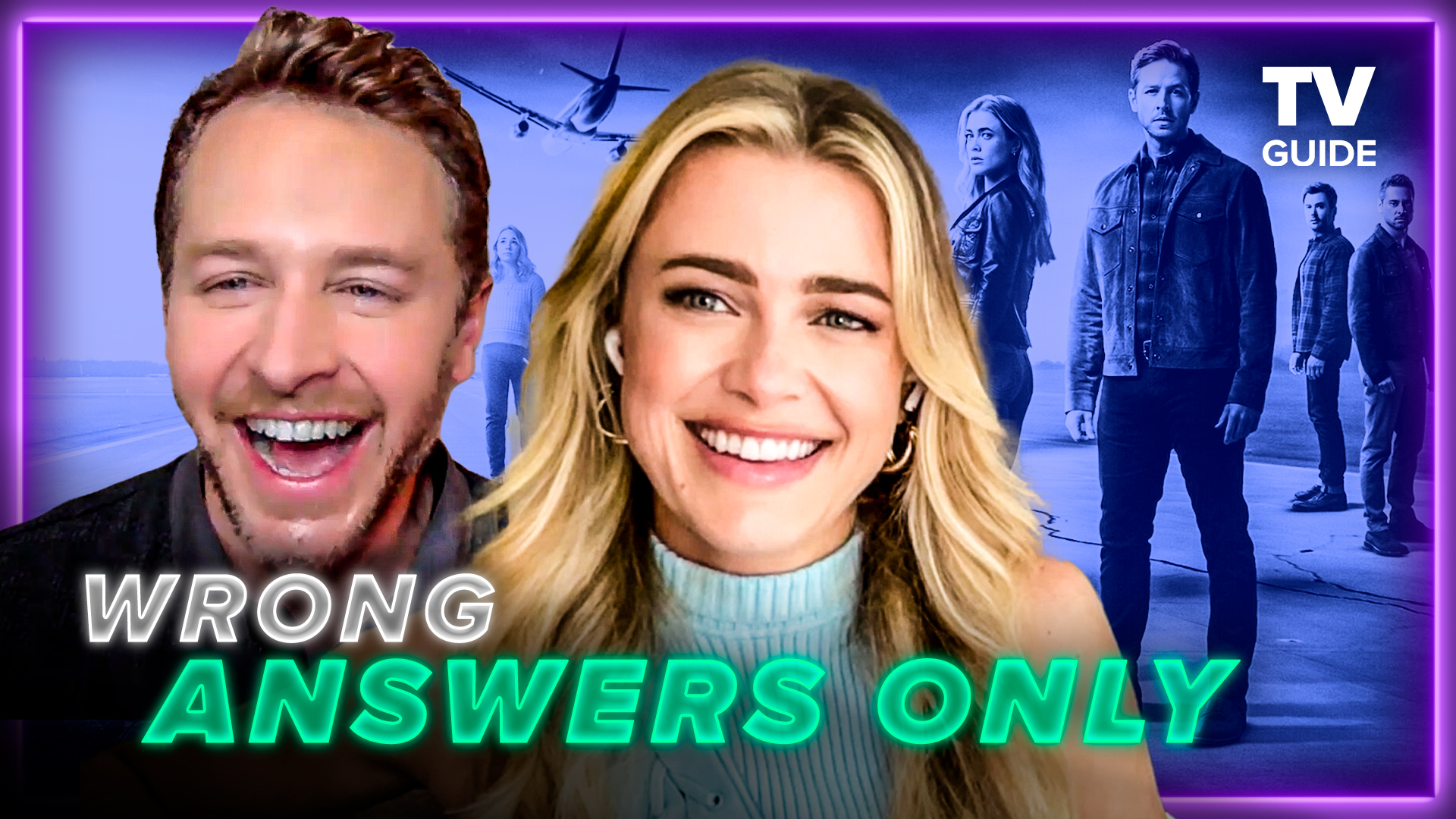 Netflix has not announced a release date for Season 4 Part 2, but production has wrapped so we could be seeing it sooner rather than later. Given Netflix's tendency to release Manifest info on important dates in the show (the premiere date was revealed on 8/28, and Part 1 was released on Nov. 4, the same day Flight 828 landed in 2018), we're eyeing June 2 — the Death Date — as a potential release date.

A lot of Team Lifeboat we know and love will be back for the final episodes, including:

Additional cast for the final season has not yet been announced.

TV Guide spoke to creator Jeff Rake about the first half of Season 4 and what it sets up for Part 2. His key quotes are below, and you can read the whole interview here.

Angelina is just getting started. "She believes that she is supposed to save 'the righteous,'" Rake explained. "What we will learn is that she has a very narrow definition of who are the righteous and that does not necessarily include most of the people who we have come to know and love on the show. It's an incredibly narrow definition. That will be kind of the centerpiece for the mythological conflict. That will play out in the final epic 10 episodes. We've talked somewhat about the Noah myth and Noah's Ark, and that continues to become a big part of our mythology in the final 10 episodes. Angelina, spoiler alert, will come to believe that she is effectively Noah. She and her family are basically the only people who deserve to board the ark, whatever that may be, as we approach the death date. So it's up to Ben, Mick, and perhaps mostly Cal to defeat Angelina as we make our way into the final block. The problem is that Angelina becomes increasingly powerful. We saw how powerful she was right there in Episode 410, and that's only gonna get worse."

But Team Lifeboat might need her since she has the sapphire. "[Angelina having the sapphire] is incredibly problematic," Rake said. "That is gonna become increasingly powerful in terms of Cal's belief that he has to maybe collaborate with her and somehow work with her, as hateful as she is. Sometimes you believe that you have to collaborate with your enemy in order to save yourselves and that's a big part of the storytelling in the final block. Ultimately, Cal, Ben, and Mick will be fighting to some extent, as they ask themselves, is it possible that the divine would really want them to have to work with this woman who killed Cal's mom? Is there a world in which the divine would really want them to team up with her so that they can all save themselves, which seems impossible? Or is there another way?"

Zeke's death does leave an opening for Michaela and Jared to reunite. "With Zeke being gone, Jared, who still thinks of Mick as the love of his life is obviously wondering, how long do I have to wait before trying again?" Rake said. "And we're gonna see that happen. And even Mick, who can't help but still feel something for Jared because he was the love of her life at one point, is gonna be asking herself, 'How long do I have to wait, at what point am I ready to move on romantically in my life?' We're gonna watch that play out, and we'll see where it leads."

If you're looking for shows to binge while you wait to reunite with 828ers, check out our list of shows like Manifest to watch while you bide your time waiting for the final episodes.

Manifest is exclusively available to stream on Netflix.