The Manifesters play Would You Rather

[Warning: The following contains spoilers for the end of Manifest Season 4 Part 1. Read at your own risk!]

A serious task is ahead of the Stones and their friends, but we decided to play a fun game with the Manifest cast. Josh Dallas, Melissa Roxburgh, J.R. Ramirez, Matt Long, Parveen Kaur, Ty Doran, Luna Blaise, Holly Taylor, and Daryl Edwards made their picks between characters for different Manifest-related scenarios. We of course had to ask: Who would they rather spend their last day before their Death Date with, Michaela or Zeke? 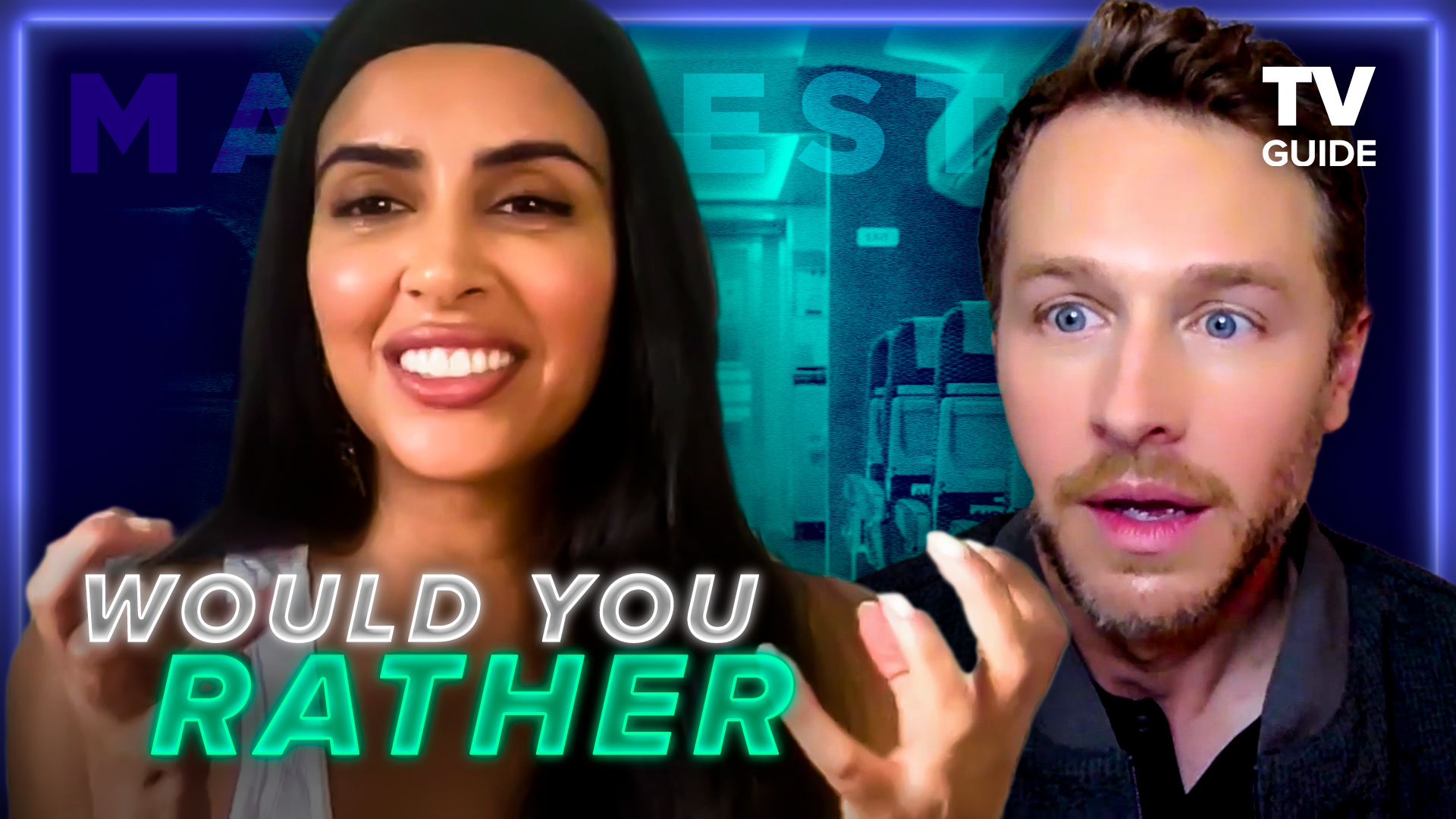 "I'm going to say Zeke because he has empathy," said Angelina portrayer Taylor said. "Maybe he could help share how I feel for other people through him, before we're gone forever," she explained. "When words don't suffice, Zeke comes into play." Edwards, who stars as Vance, feels differently. "The reason I say Michaela is because she has a way of helping you find whatever is positive," he said. "I also think that she would give you a really good hug."