A forthcoming book about newswomen&nbsp;Katie Couric,&nbsp;Diane Sawyer&nbsp;and Christiane Amanpour&nbsp;hints that there may be something more than a professional rivalry between Couric and Sawyer. In&nbsp;The News Sorority, which will be released on&nbsp;September 30, author Sheila Weller alleges that Couric once made a snarky comment about Sawyer, implying that the&nbsp;ABC World News&nbsp;anchor&nbsp;trades sex for stories.

A forthcoming book about newswomen Katie Couric, Diane Sawyer and Christiane Amanpour hints that there may be something more than a professional rivalry between Couric and Sawyer.

In The News Sorority, which will be released on September 30, author Sheila Weller alleges that Couric once made a snarky comment about Sawyer, implying that the ABC World News anchor trades sex for stories. According toThe Hollywood Reporter, the book states that, upon learning that Sawyer had landed an interview with a 56-year-old woman who gave birth to twins in 2004, Couric said: "I wonder who she blew this time to get it."

Photos: The most revealing red carpet looks ever

A rep for Couric declined to comment on the claim, but a source close to Couric told THR, "It's sad that‎ the author and her PR team continue to alienate their target audience by relying on classic anti-feminist caricatures, tabloid-like misrepresentations and outright falsehoods about these three extraordinary women."

The News Sorority chronicles Couric's rise to prominence as co-host of the Today show, as well as Sawyer's alleged rivalries with her colleagues, including Barbara Walters, Sam Donaldson and Charlie Gibson.

Sawyer, Couric and Amanpour were not interviewed for the book.

What do you think of the allegations?

VIDEO: See what the True Blood cast members stole from the set 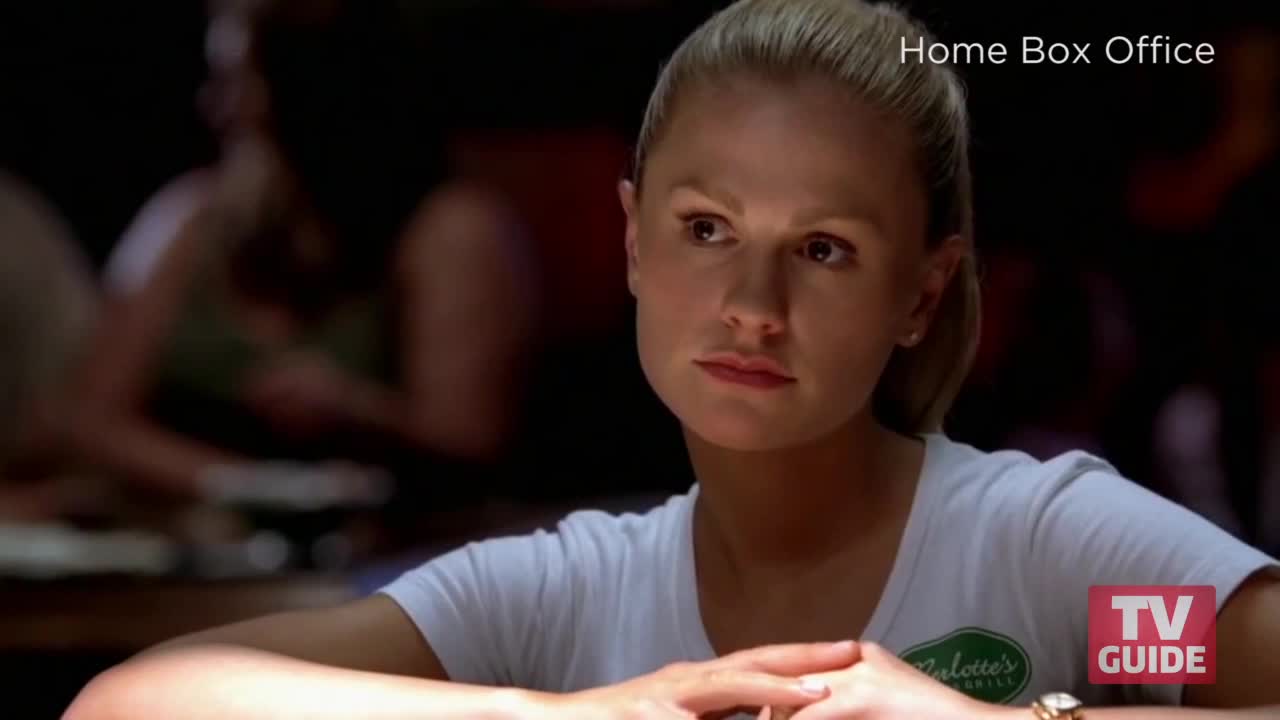