But who is he playing? 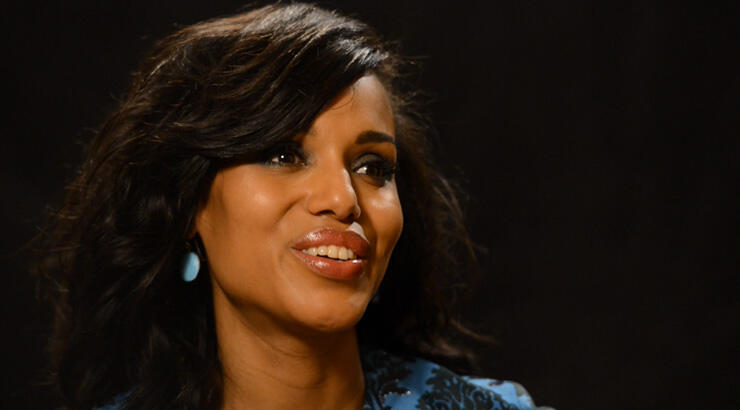 The actor shared multiple Instagram posts from the set Tuesday, indicating that he'll be working a lot with Alexis Bledel, who plays Rory Gilmore.

According to the first photos of the revival, Rory is now a teacher. Could Bucatinsky be one of her co-workers?


Bucatinsky is not the first connection between Stars Hollow and Shondaland. In the nine years since Gilmore Girls ended, many of its alums have gone on to appear in a Shonda Rhimes series, including Keiko Agena, Liza Weil, David Sutcliffe, Liz Torres and Emily Kuroda.

Netflix will debut four 90-minute installments of Gilmore Girls later this year, with each movie episode representing one of the four seasons.