Oliver, 53, told SI she wasn't on board with the decision. "To go from the lead crew to no crew was a little shocking," she said. "I said I wanted to do a 20th year. I expressed to them that I was not done and had something to offer. Again, I think it was predetermined. ... Two years ago it was determined that no matter what I did or did not do, a change would be made for this year."

She had only good things to say about Andrews, however. "It's not necessary to feel something [bad] toward the person who is assuming your formal role," Oliver told SI. "For people to pit us against each other is not necessary and not going to get far if the two of us don't participate."

Andrews, 36, left ESPN for Fox Sports in 2012. As part of the top team, she'll cover games along with Joe Buck and Troy Aikman. She also co-hosts ABC's Dancing with the Stars, having replaced Brooke Burke-Charvet last season.

Oliver, who signed a new multi-year deal with the network last week, will still be a sideline reporter for Fox Sports' No. 2 team with Kevin Burkhardt and John Lynch this season. Her other duties include long-form pieces, specials, and interviews. She'll also continue her work on Showtime's 60 Minutes Sports.

What do you think of the switch?

Watch This Tonight — See why Chasing Life is our editors' pick: 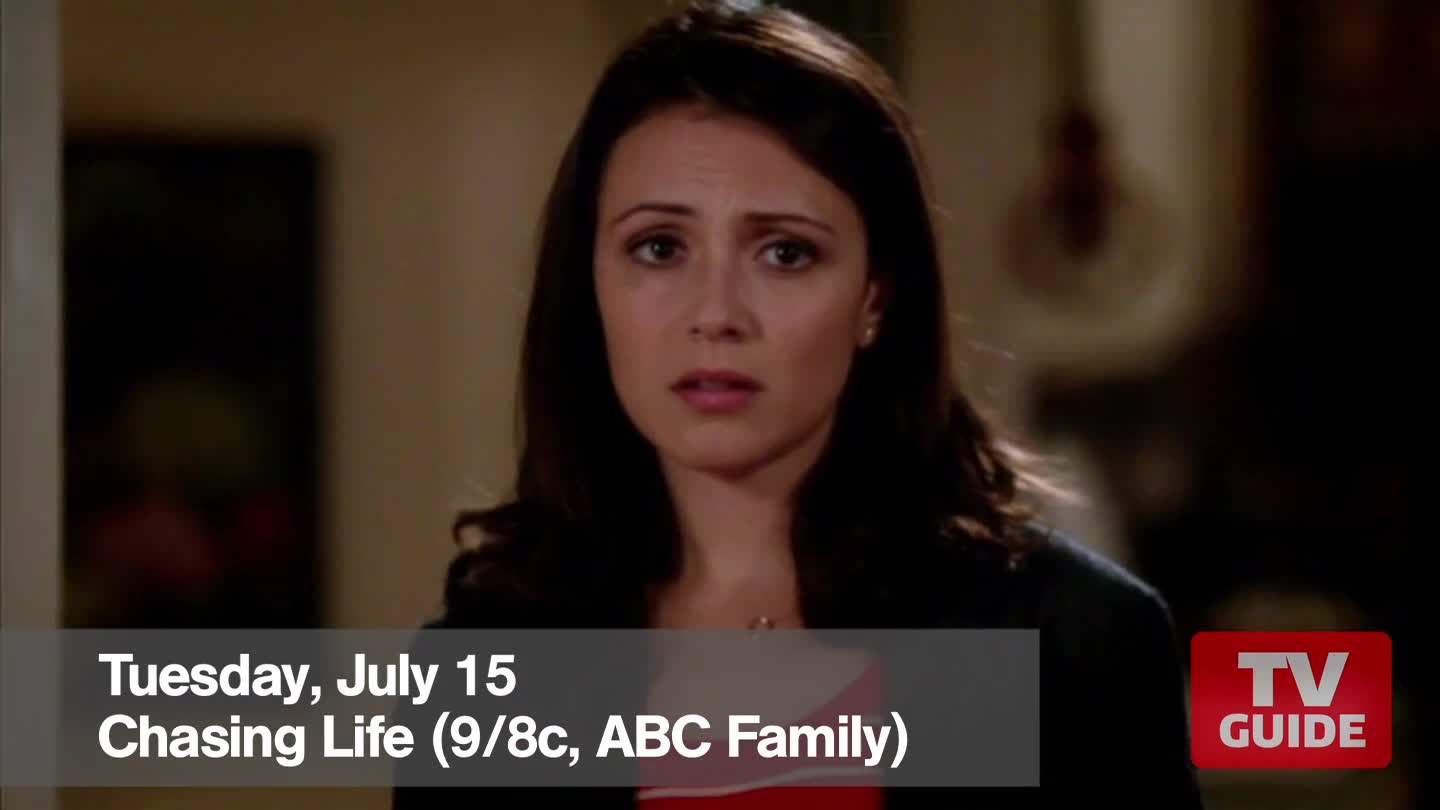