Harrison Ford stars in this adaptation of the 1960s TV series about a man who goes on the lam after he's wrongly convicted of killing his wife.

Person of Interest: Will Carter and Reese's New Partnership Last?

Over the last few episodes, CBS' Person of Interest has done something rather, well, interesting.Get more scoop on your favorite shows in our Winter TV previewThe hit freshman procedural has taken Taraji P. Henson's Detective Carter &mdash; the cop who spent the first half of the season hot on the trail of vigilantes Reese (Jim Caviezel) and Finch (Michael Emerson) &mdash; and turned her into the high-tech duo's partner in vigilantism. Creator and executive producer Jonathan Nolan acknowledges that, at the request of CBS, the twist has happened faster than he originally intended, but he insists it was always in the back of his mind."The pitch from the very beginning with this character was that you'd start with a little bit of Tommy Lee Jones from The Fugitive, and you'd wind up with a character closer spiritually to Commissioner Gordon," Nolan tells TVGuide.com...

Julianna Margulies: From Scalpels to Snakes

By now, we all know how the esteemed Samuel L. Jackson ultimately came face-to-face with those sinister (and box-office, title-worthy) Snakes on a Plane. But what is ER alumna Julianna Margulies doing flying the same deadly skies, as a flight attendant who, thankfully,&nbsp;proves handy with a fire axe? Again, it all ties back to her esteemed costar. "I got sent this script called Pacific Air 121 aka Snakes on a Plane, with a cover letter that said Samuel L. Jackson is attached," Margulies relates to TVGuide.com. "I was laughing, to be honest, because I could not believe this was 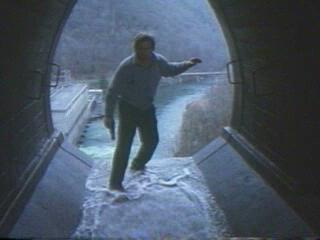 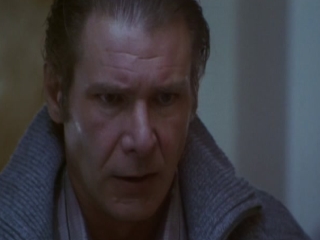