A teenager searches for her missing father in Silent Hill and encounters a world of nightmares as she races to rescue him from the dark forces that threaten them both.

Wreck-It Ralph blew away the box office competition grossing $49.1 million in its opening weekend, according to Box Office Mojo. The Disney animated film tells the story of an arcade game villain (voiced by John C. Reilly) who dreams of becoming a hero. Flight, starring Denzel Washington, also debuted this weekend and brought in $25 million to land in the No. 2 spot

Argo topped a slow box office weekend as most of the east coast prepared for Hurricane Sandy. The Ben Affleck-starring drama drew... 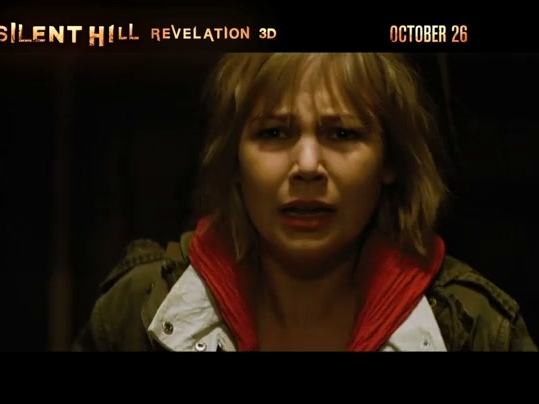 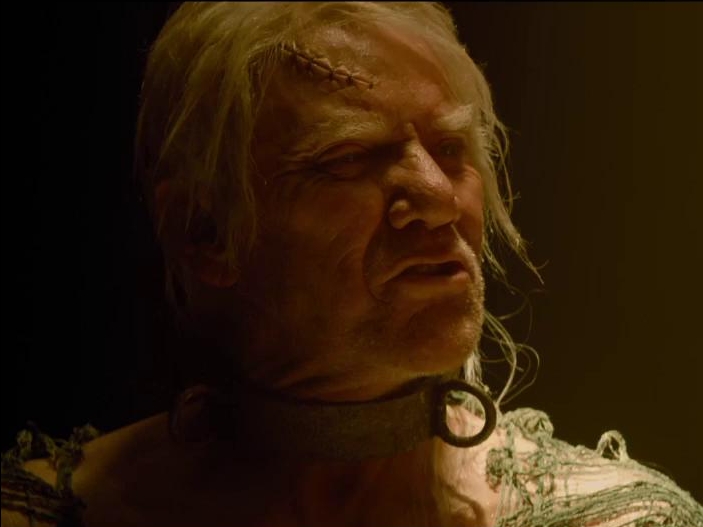 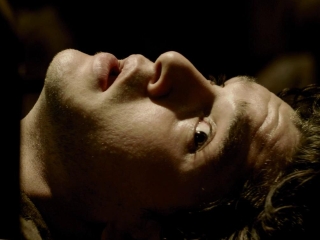 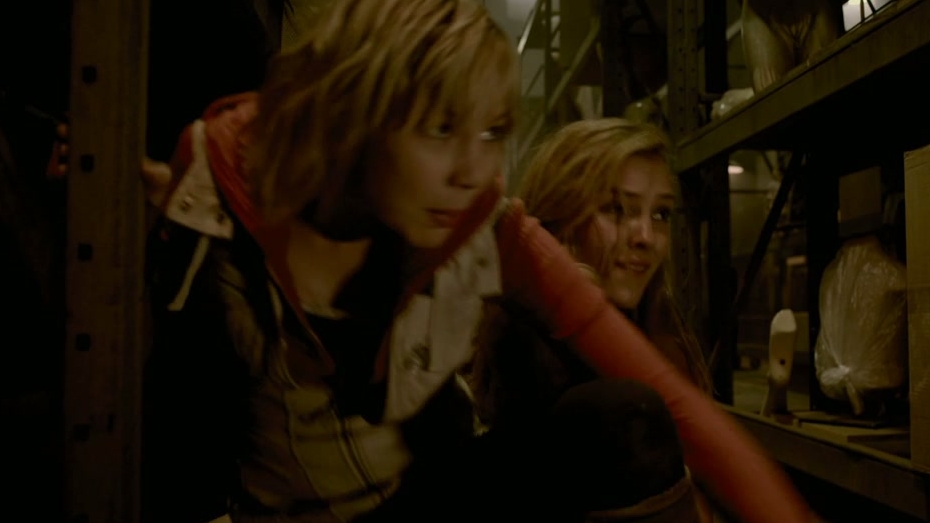 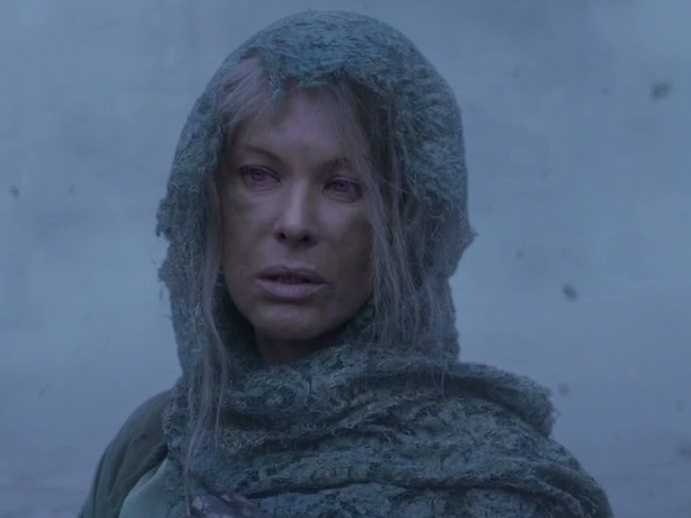 Silent Hill: Revelation 3D: You Should Never Have Come Back (UK)