Motorcycle daredevil Johnny Blaze (Nicolas Cage) transforms into the vengeful Ghost Rider as he races to save the life of a young boy in this explosive sequel.

Exclusive: Ghost Rider Is Blazing Back to Comics

War film Act of Valor took home the top spot at this weekend's box office, grossing $24.7 million, according to Box Office Mojo.&nbsp; The movie, which stars mostly real active-duty Navy SEALs, edged out Tyler Perry's Good Deeds, both of which opened this weekend. Perry's film came in at No. 2 with an even $16 million. 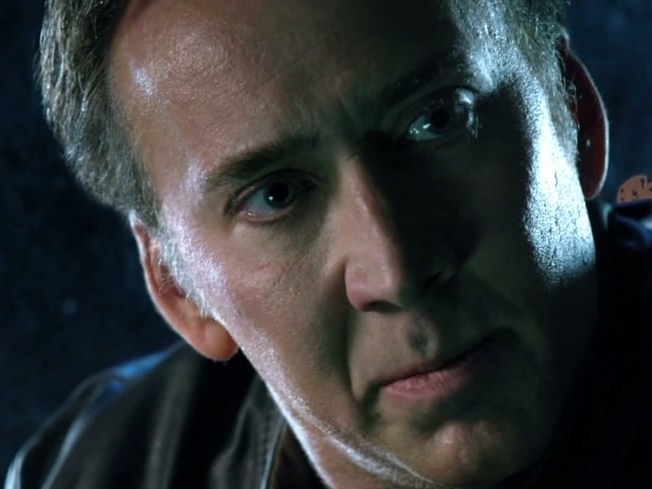 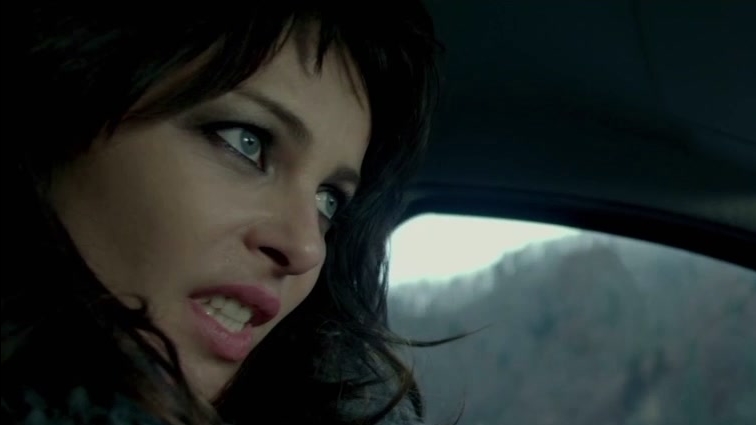 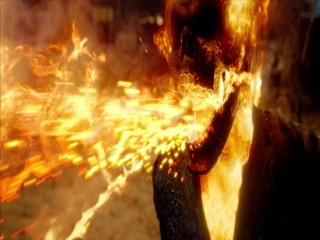 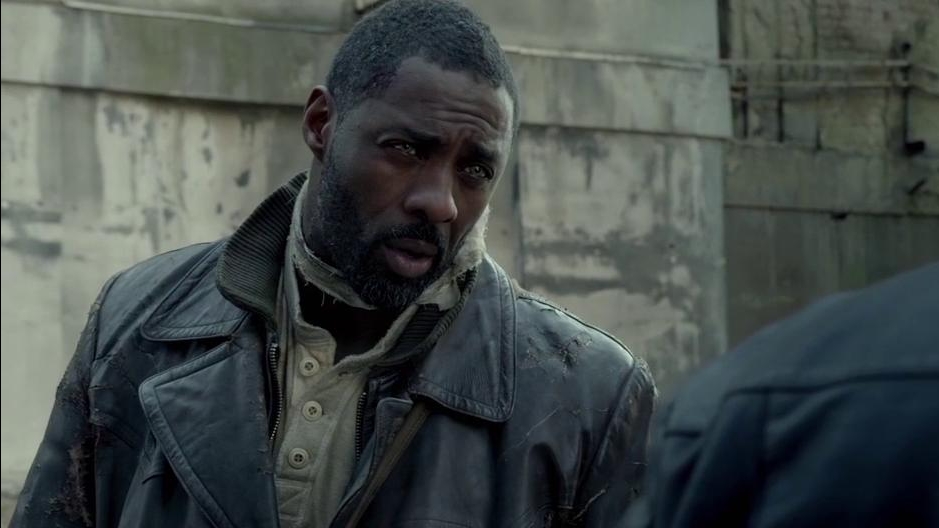 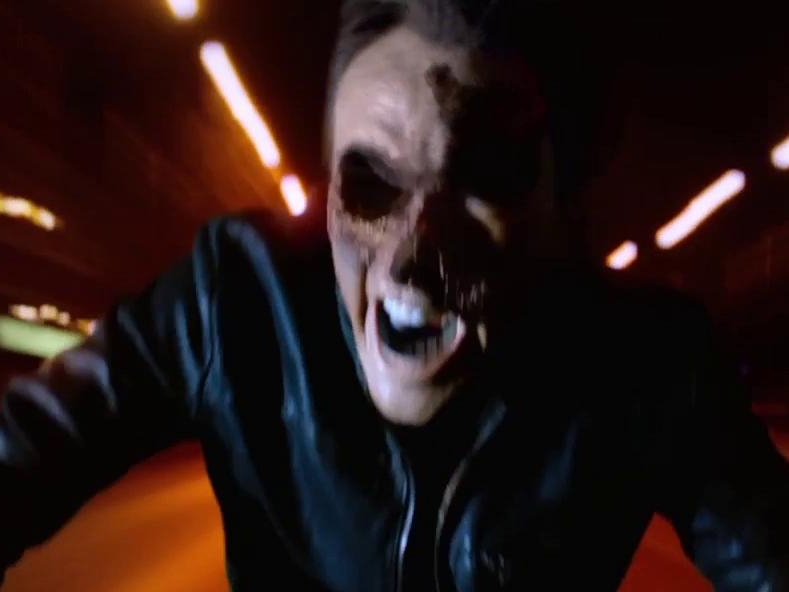