Dr. Strangelove Or: How I Learned to Stop Worrying and Love the Bomb

A fanatical U.S. general launches a nuclear attack on Russia during the Cold War, but the President and his advisors are shocked to learn that the Russians have technology that will destroy the world in the event of an attack on them. 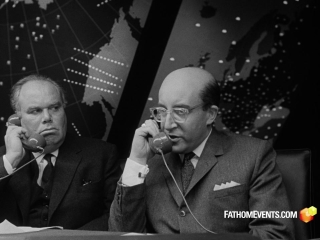 Dr. Strangelove Or: How I Learned To Stop Worrying And Love The Bomb (Fathom Events Trailer)
0:30
Watch Now

0:30 Dr. Strangelove Or: How I Learned To Stop Worrying And Love The Bomb (Fathom Events Trailer)

Gilbert Taylor, the veteran British cinematographer behind Star Wars and Dr. Strangelove, has died, the BBC reports. Taylor was 99. His wife, Dee, says he died on Friday with...

Stuart Freeborn, the makeup artist who created such beloved Star Wars characters as Yoda, Chewbacca and Jabba the Hutt, died Tuesday in London, according to Lucasfilm. He was 98.

Wonder Woman! Dad! Game of Thrones Stars Choose Their Hand of the King

Even if you don't end up murdered like Ned Stark or Jon Arryn before him, acting as the Hand of the King is a thankless job. As Game of Thrones approaches its Season 2 finale Sunday (9/8c, HBO), the cast of the period-fantasy series weighs in on arguably the most powerful job in the Seven Kingdoms: The Hand of the King (or Queen, as it were). The Hand acts as chief advisor, executes the ruler's commands, is in charge of the army, drafts laws, dispenses justices, handles the day-to-day running of the kingdom, sits on the small council and even sits upon the Iron Throne to act on the king's behalf when he is indisposed (or hunting wild boar).

Dr. Strangelove Or: How I Learned To Stop Worrying And Love The Bomb (Fathom Events Trailer) 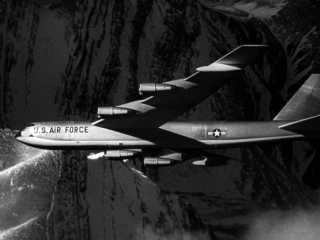 Dr. Strangelove Or: How I Learned To Stop Worrying And Love The Bomb (English Trailer 1) 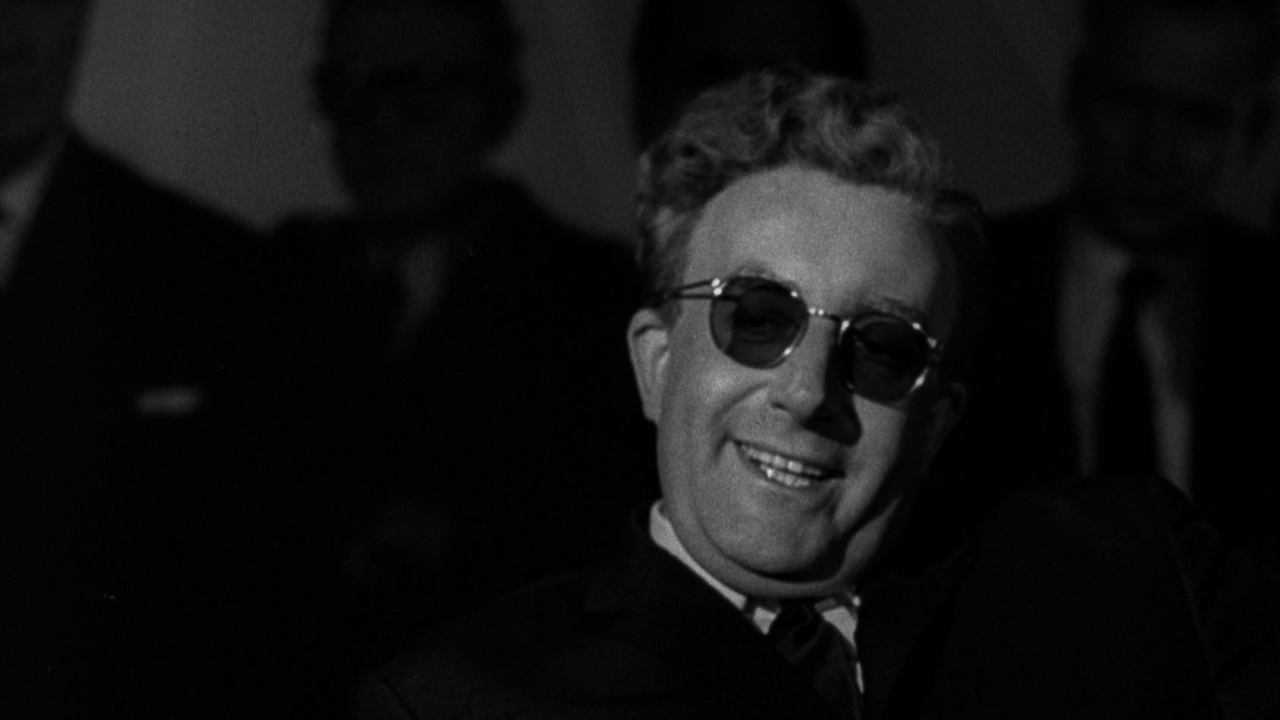 Dr. Strangelove Or: How I Learned To Stop Worrying And Love The Bomb

1 hr 35 mins
Maybe I Do, directed by Michael Jacobs, tells the story of Michelle and Allen, who have finally decided to get married. As part of their planning, they decide to invite their parents to meet each other. While this seems normal, the situation turns uncomfortable when they realize they already know each other intimately. The meeting quickly goes from awkward to awful when it is revealed that they're all having affairs - with each other. Starring Emma Roberts, Luke Bracey, Diane Keaton, Susan Sarandon, Richard Gere, and William H. Macy.
42   Metascore
2023 PG13 Comedy
Watchlist
Where to Watch

1 hr 37 mins
After decades of dreaming, a quartet of older women, who are dedicated football fans, finally decides to make a pilgrimage to the Super Bowl for the once-in-a-lifetime chance to meet their favorite player, noteworthy NFL mainstay Tom Brady. Along the way, a series of hijinks ensue.
53   Metascore
2023 PG13 Drama, Comedy, Other
Watchlist
Where to Watch

2 hr 21 mins
A special agent called Harry Tasker skilled in languages and counter intelligence has been leading a double life all his married life. His wife believes that he works for a computer company until she becomes involved with a con artist who likes seducing married women....
63   Metascore
1994 R Comedy, Suspense, Action & Adventure, Other
Watchlist
Where to Watch