WWII soldier Steve Rogers volunteers for a military experiment that transforms him into a superhero, and he uses his newfound abilities to protect America from a villain known as the Red Skull.

Fans who tune in to the premiere of Marvel's Agents of S.H.I.E.L.D. shouldn't necessarily expect to see familiar heroes like Iron Man or Thor hanging around. Instead, Agent Coulson (Clark Gregg) will assemble a brand new team of agents as part of a subset of the worldwide law-enforcement organization known as S.H.I.E.L.D. &mdash; Strategic Homeland Intervention Enforcement and Logistics Division &mdash; which investigates strange and unknown occurrences around the globe. Photo Gallery: 10 characters we want to see on Marvel's Agents of S.H.I.E.L.D. &mdash; and who should play them! Even though we may not get to see The Avengers lending a hand, that doesn't preclude other familiar faces from the Marvel Universe from popping up...

"Eleanor Roosevelt, Cleopatra, Elizabeth the First. That's the kind of company I want to keep." In USA's new miniseries, Political Animals, former First Lady and current Secretary of State Elaine Barrish (Sigourney Weaver in her first TV series role) just wants to make a difference. USA's Political Animals elects Heroes' Adrian Pasdar Unfortunately, everyone else would rather focus on her former husband's "less than flattering moments" (aka his frequent infidelity) while in office...

First Look: Sebastian Stan Goes Mad on Once Upon a Time

Sebastian Stan is diving down the rabbit hole on Once Upon a Time and TVGuide.com has the first look at his turn as Alice and Wonderland's Mad Hatter. Once Upon a Time Scoop: Sebastian Stan's Mad role revealed As TVGuide.com first reported, the Captain America and Gossip Girl alum will guest-star on the ABC fairy tale drama. He'll appear in the Wonderland-themed episode "Hat Trick," airing March 25, in which we'll learn how the Mad Hatter became mad. Check out the Mad Hatter's transition into insanity, and see if you can find the major Wonderland Easter egg:

Spider-Man co-creator Stan Lee will swing into Chuck this coming season, HitFix.com reports. Lee, 88, will guest-star in the... 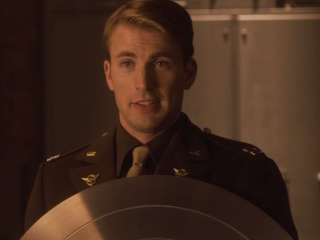 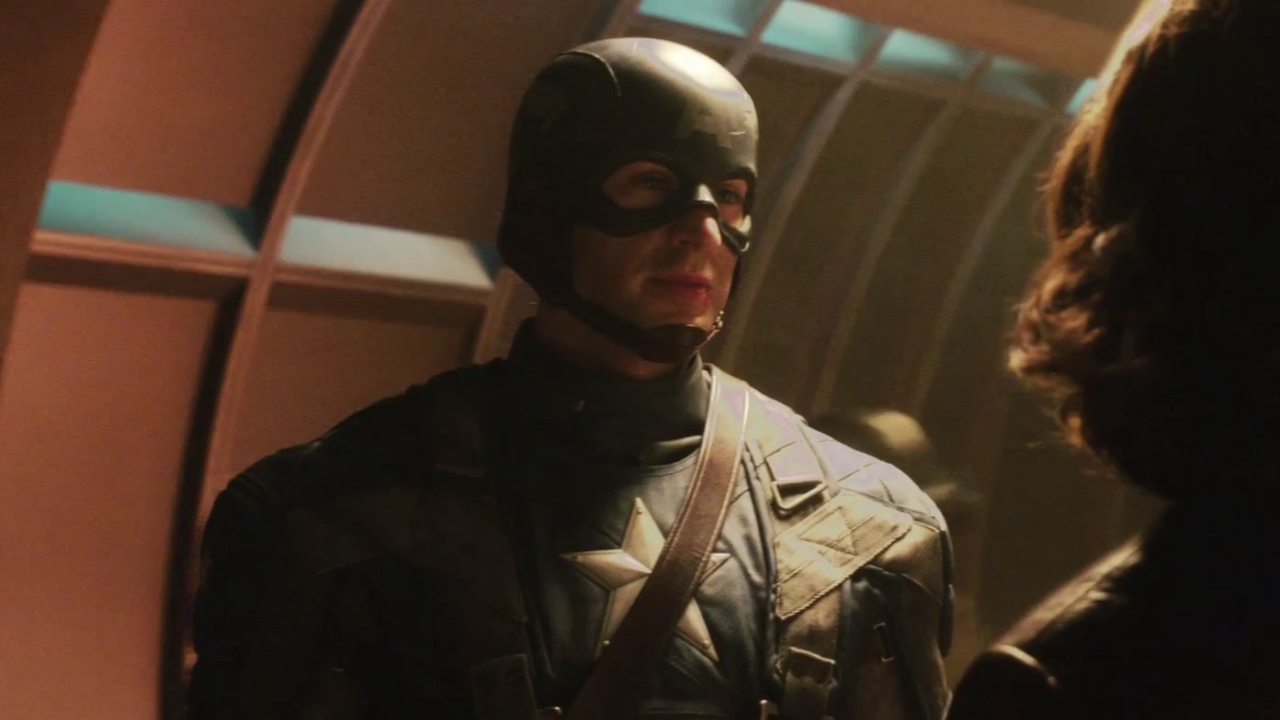 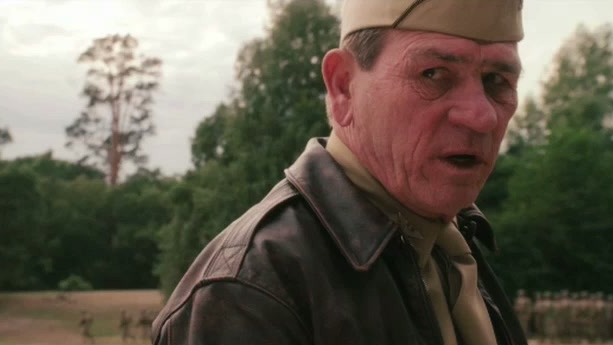 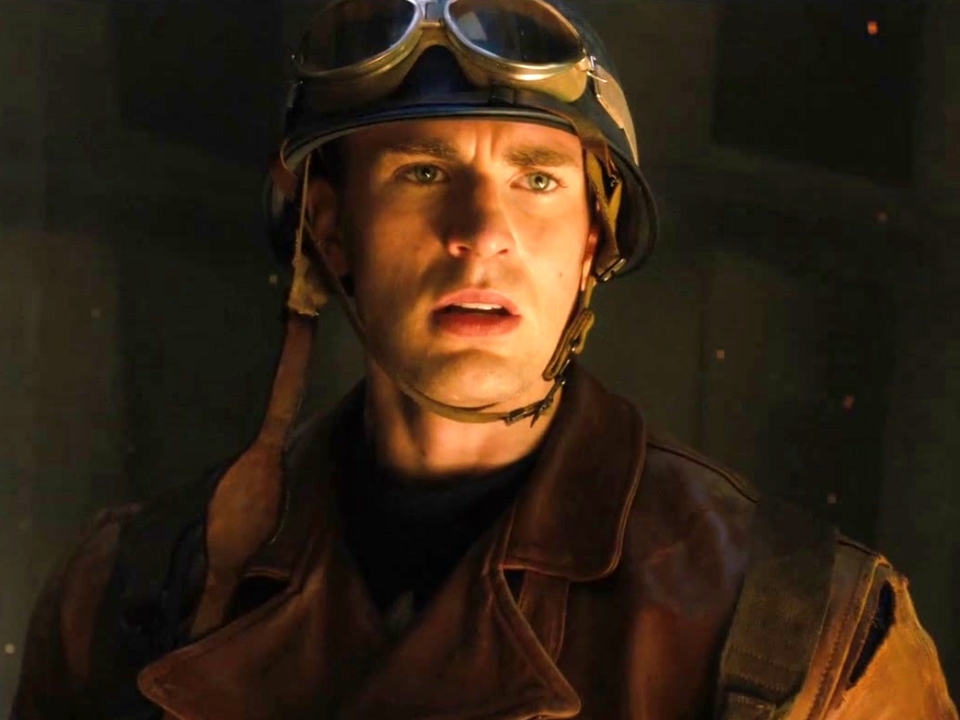 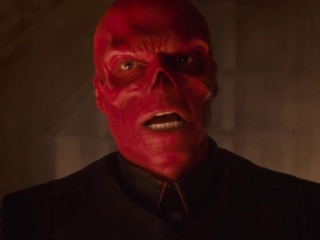