By the People: The Election of Barack Obama

Produced by actor Edward Norton, this inspiring look at the 2008 presidential campaign profiles Barack Obama and his journey to being elected President of the United States, from the campaign trail to election day. Directed by Amy Rice and Alicia Sams.

2:26 By The People: The Election Of Barack Obama

V8/7c ABC Fans of the 1983 miniseries about extraterrestrials who visit Earth under false pretenses can fondly recall hero Marc Singer, hottie-baddie Jane Badler and a pre-Freddy Krueger Robert Englund paying his dues. So what does the reboot have going for it? Genre vet Morena Baccarin (Firefly; Stargate SG-1) takes the pretty-villain role whilst Elizabeth Mitchell (Lost) and Joel Gretsch (The 4400) develop a case of scrutiny for the alien visitors. Read on for previews of Biggest Loser, By the People: The Election of Barack Obama, NCIS and Kathy Griffin: Balls of Steel. 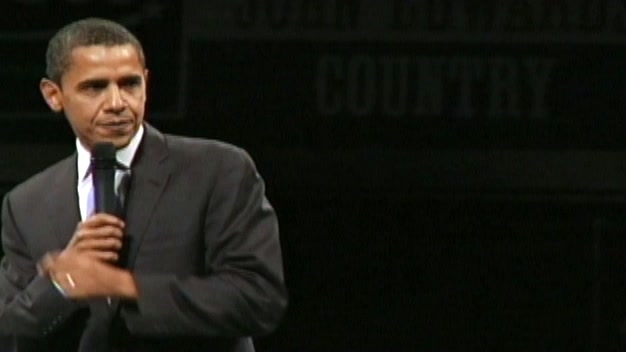 By The People: The Election Of Barack Obama