Animated fast-food items Meatwad, Frylock and Master Shake bring their outrageous antics to the big screen. The heroes get involved in a bizarre quest for a sinister exercise machine in this surreal cartoon based on the late-night cult cable series. Voices include Dana Snyder, Dave Willis and Carey Means. Written and directed by Dave Willis and Matt Maiellaro.

For those of you who've never seen the Adult Swim cartoon Aqua Teen Hunger Force, here's the most coherent summary we can come up with: It's about a giant box of fries (Frylock), a giant milkshake (Master Shake) and a wad of meat (Meatwad) who live together in New Jersey, swim in their neighbor's aboveground pool, and encounter some very odd monsters and aliens without even trying to save the world or fight crime. But for their first feature film, Aqua Teen Hunger Force Colon Movie Film for Theaters, the trio unintentionally unleash the Insanoflex, a mutant exercise machine bent on world domination, and as a result they find that they might have to play heroes after all. TVGuide.com called up the oh-so-humble Master Shake to ask about his transition to film, those pesky Mooninites and his plans for a solo career. TVGuid 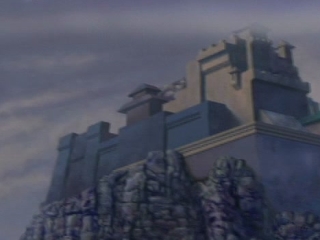