Contrary to popular belief, the latest reality series that follows a wide array of C-List celebs in a ridiculous environment isn't a part of a VH1 roster. NBC's Celebrity Circus pits the likes of Christopher Knight (Peter Brady) and Antonio Sabato Jr. (every soap known to man) against one another in death-defying circus stunts &#151; all while filming in front of a live audience. Our money is on Wee-Man! 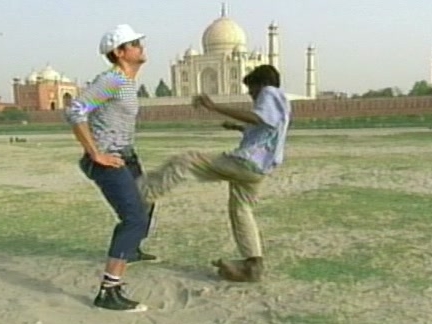 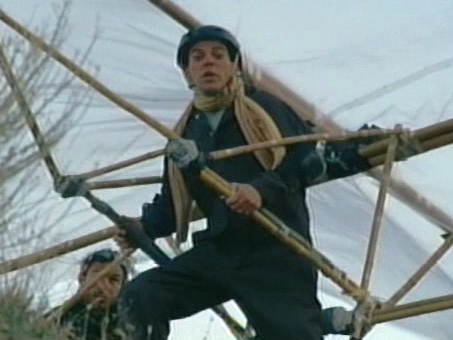 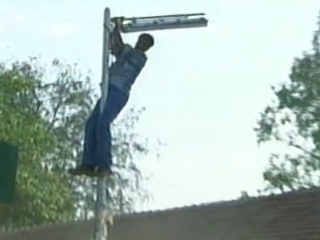 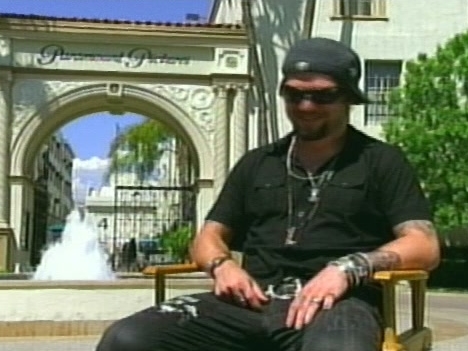