Have you ever wanted to watch your favorite athletes get deep about their careers?

Rio Olympics: What to Watch on Day 13 &mdash; Usain Bolt Eyes Another Three-Peat

Plus: Will the U.S. get its first female wrestling Olympic champion?

It's been a rough summer for track and field, with drug scandals and injuries taking several players out of contention for the IAAF World Championships. But the sport's biggest name, Usain Bolt, is on his marks for this year's edition of the biennial event, August 10&mdash;18 in Moscow (airing daily on Universal Sports and NBC, see full schedule below). The six-time Olympic gold medalist got off to a shaky start this season with a June loss to American Justin Gatlin at an invitational meet in Rome. NBC/Universal Sports analyst Ato Boldon cites other commitments for diluting the Jamaican's training, but he's confident Bolt will step up. "When it's time for a championship," Boldon says, "his management locks out a period of time, really the only time of the year, when he can have really good consistent and continuous training."

Olympics: Did the U.S. Take Gold in Women's Basketball? 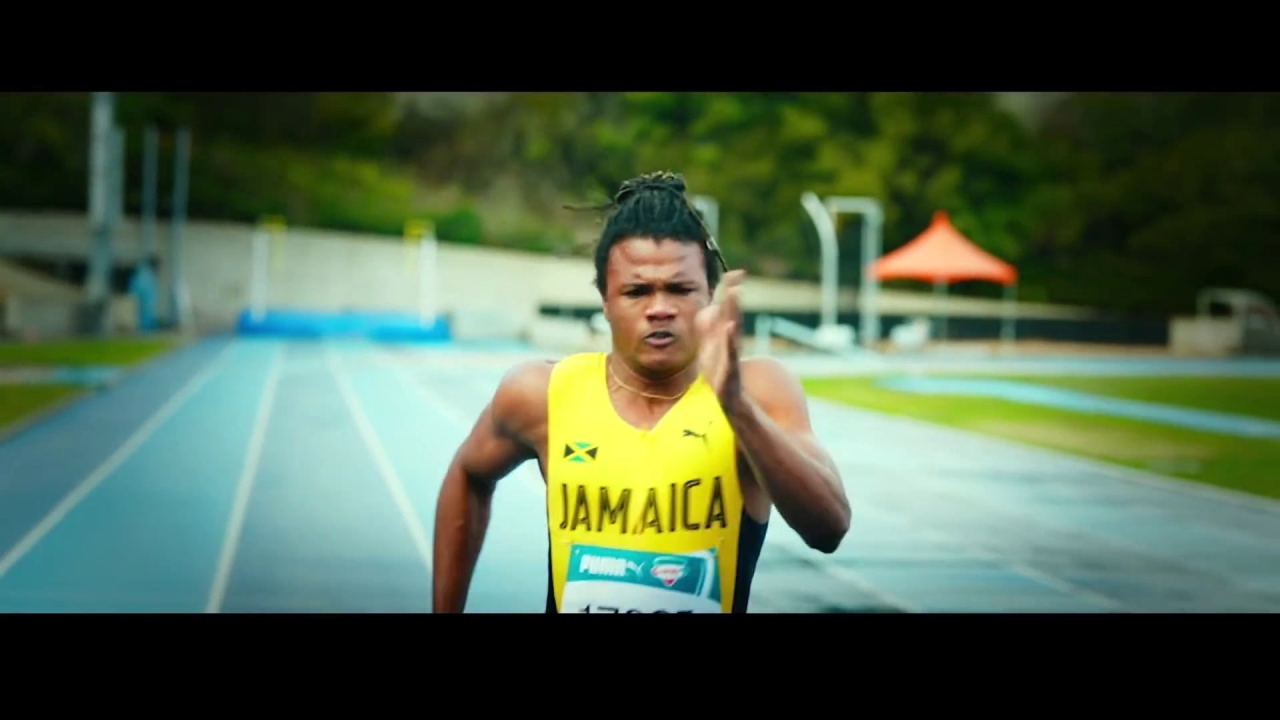 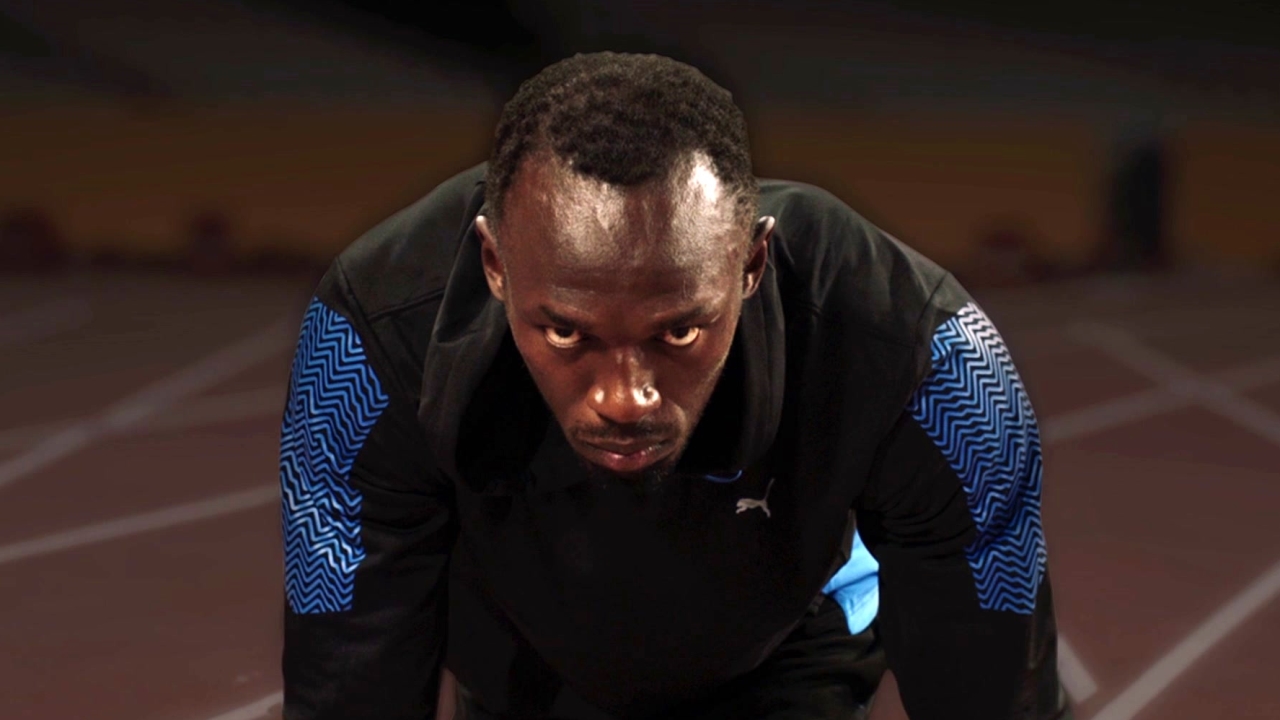