Lights Out with David Spade

Plus: International horror and fantasy for everyone!

Alyson Hannigan isn't taking much time off. The How I Met Your Mother star, who will film the show's series finale later this month, has signed on for the CBS pilot More Time With Family, TVGuide.com has confirmed. The complete pilot report: CBS has HIMYM and NCIS spin-offs Executive-produced by ...

How does Parenthood plan to address the pregnancy story line in the new season? Which Playboy Club star was shocked while researching the bunnies in the '60s? TVGuide.com got the scoop Monday on NBC's red carpet from Monica Potter, Peter Krause, Amber Heard and other stars from returning and anticipated new shows. NBC's full fall schedule: Smash, 30 Rock held for midseason, The Sing-Off bumped up to fall &nbsp;Parenthood: On the heels of the renewal news, stars Monica Potter and Peter Krause are thrilled to continue the impending pregnancy story line revealed in the finale. "Having a baby along with Max and what's going on with Haddie, I think applying that...

Will Seinfeld's Pal Be a Star?

The summer lull &#8212; just after May sweeps mania and before the fall TV season &#8212; is when networks like testing out iffy new material. Case in point: Come to Papa, an NBC sitcom starring stand-up comic Tom Papa. Basically, he plays a suburban New Jersey newspaper reporter who dreams of a life less ordinary as a comedy writer. How'd this unknown land such a plum gig? Well, his showbiz connections &#8212; particularly ex-NBC golden boy Jerry Seinfeld &#8212; didn't exactly hurt. "I'm friends with Jerry. He kind of discovered me in the [comedy] clubs about five years ago, and I have been on tour with him," Papa explains, adding hopefully, "Seinfeld also debuted in the summer, so maybe that's a good omen. It's kind of strange how we've mirrored the same route he's taken. He had a pilot and it took a while to get up on its feet. Once it did, it was supposed to [debut] in the spring and they moved it to the summer, the same way that we did. 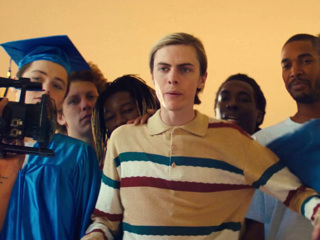 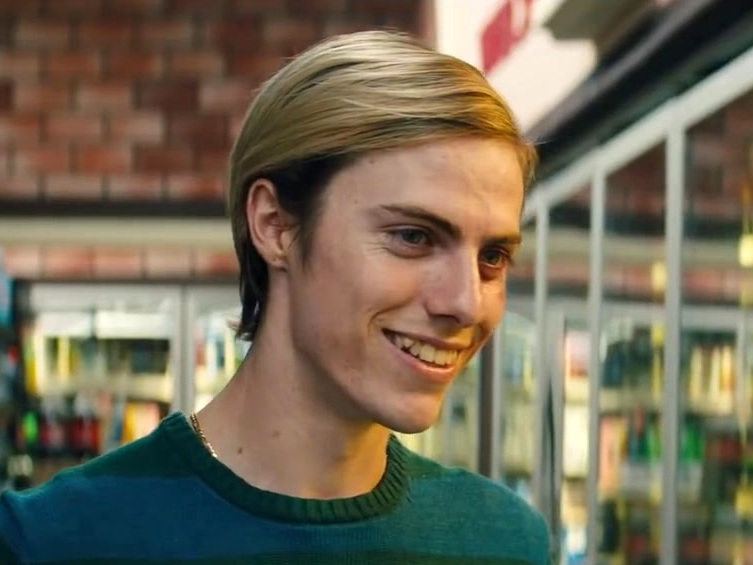 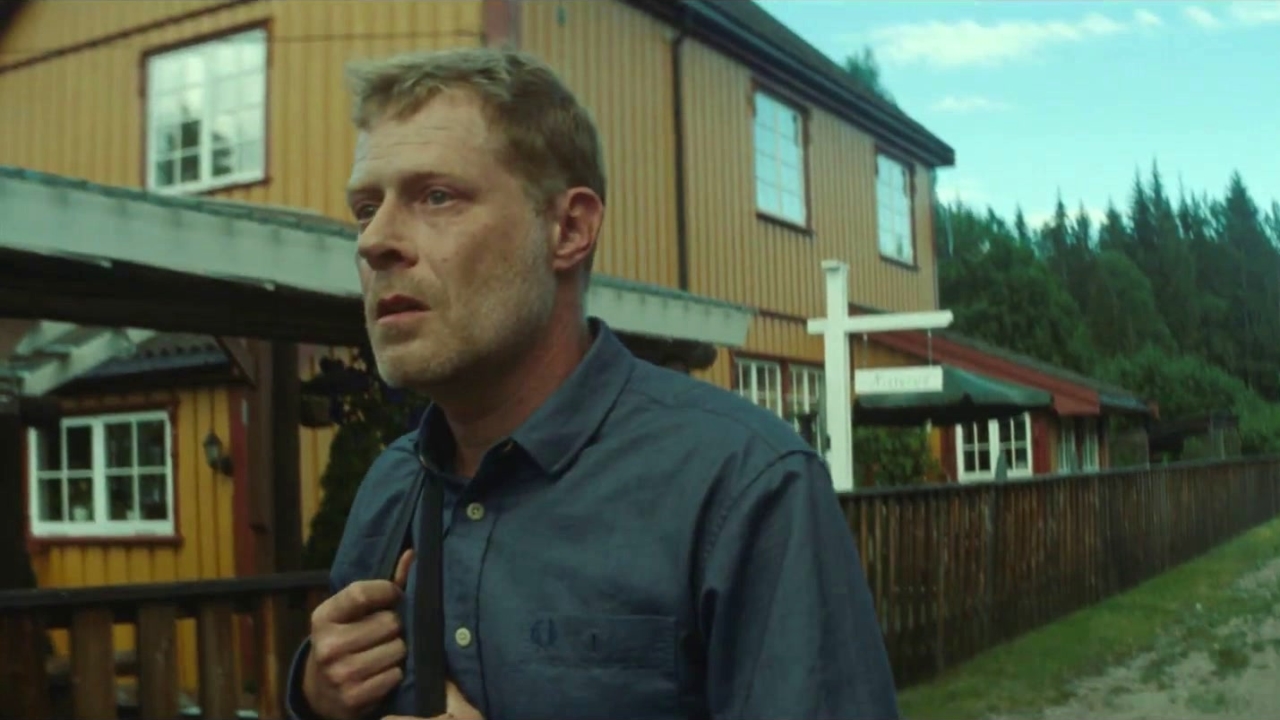 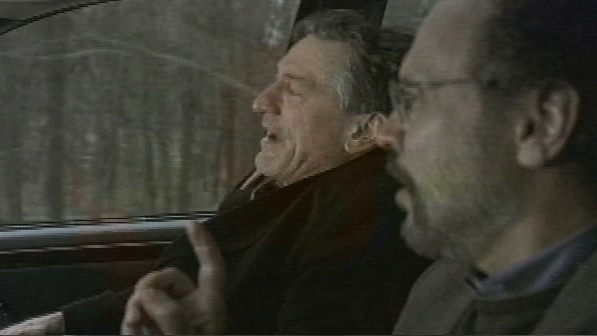 Analyze That Scene: You Used Me To Get Out Of Prison 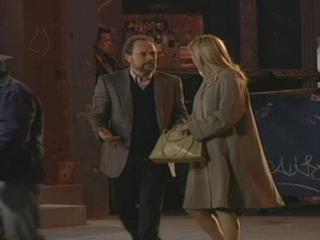