Cher: Tom Cruise Was One of My Top 5 Best Lovers

Maybe the couch-jumping should have been an indicator? Andy Cohen has always been good at getting juicy celebrity gossip out of his Watch What Happens: Live guests, whether it be Elisabeth Moss slamming....

Joan Rivers and Bristol Palin will appear on the summer premiere of Celebrity Wife Swap, ABC announced Thursday. Both Joan and...

Watercooler: The Glory of Mega Python Vs Gatoroid

It could have been so beautiful. It could have been so right. But only in our dreams did we ever imagine this weekend's Syfy spectacular being such a glorious buffet of cheesy brilliance.From the casting &mdash; pop footnotes-turned-producers Debbie Gibson (way too gaunt as the eco wacko scientist) and Tiffany (resembling a Rosie Greenbaum in park-ranger drag) &mdash; to the Dollar Store effects to the groaner-laden script ("we're gonna need a bigger gator"), MpvG was a mile-long mess. Not a single character made sense...

The April 21 episode of How I Met Your Mother is turning into a wonderful '80s flashback. Already marking the return of Robin Sparkles, the outing will feature visits from former teen popstress Tiffany and Growing Pains' Alan Thicke, playing Ms. Sparkles' gal pal and father, respectively, in a newly unearthed video for "Sandcastles in the Sand," a ballad Robin wrote upon being dumped by her backup-dancer beau (Dawson's Creek's James Van Der Beek).HIMYM co-creators Carter Bays and Craig Thomas wrote and composed "Sandcastles in the Sand" as the B-side of "Let's Go to the Mall," using iconic '80s breakup ballads such as "Foolish Beat" and "Toy Soldiers" as inspiration.With Michael Gross (Family Ties) having guested as Ted's pop and Bob Saget (Full House) playing narrator, Thicke represents the third classic '80s dad to get involved with the CBS sitcom. What's your take? Is this shaping up to be one of Mother's best eps? &#151; MWM 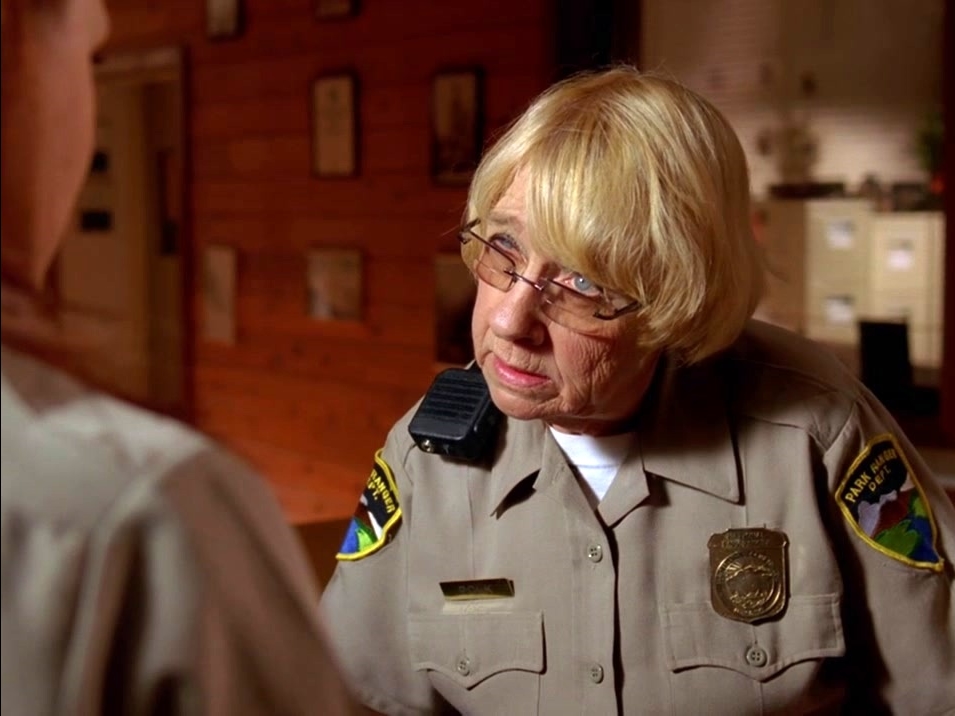 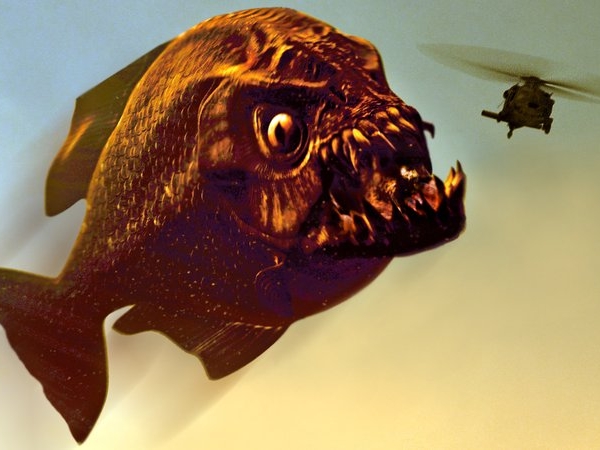