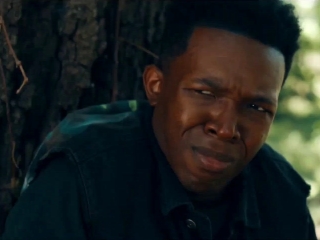 The Purge: Marcus Breaks Darren's Wrist To Save Him 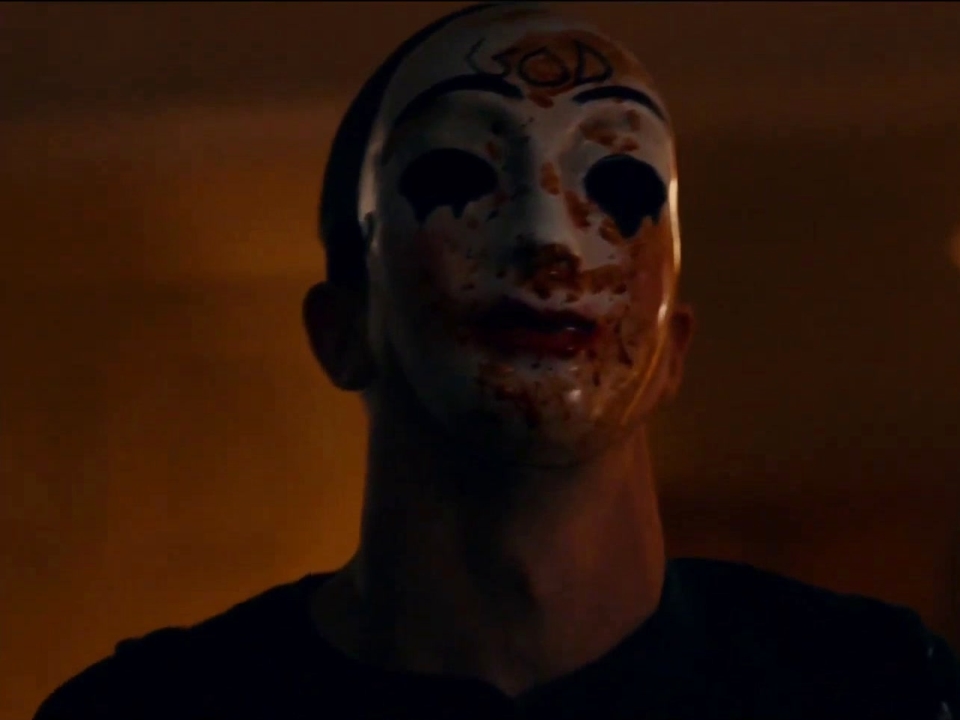 The Purge: Ben Chases Turner Through The Frat House 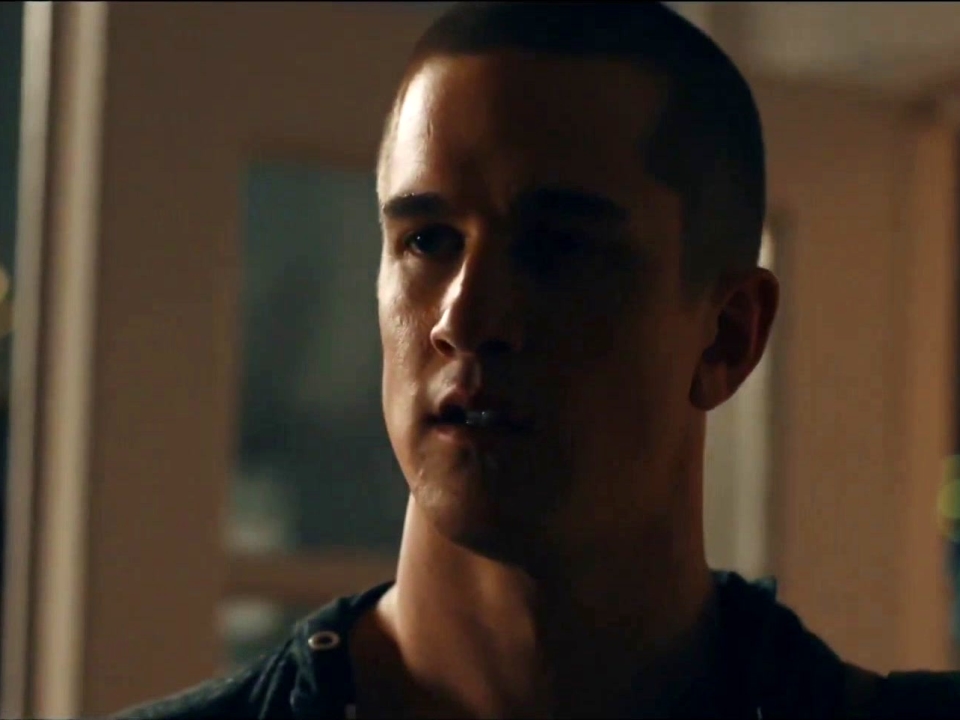 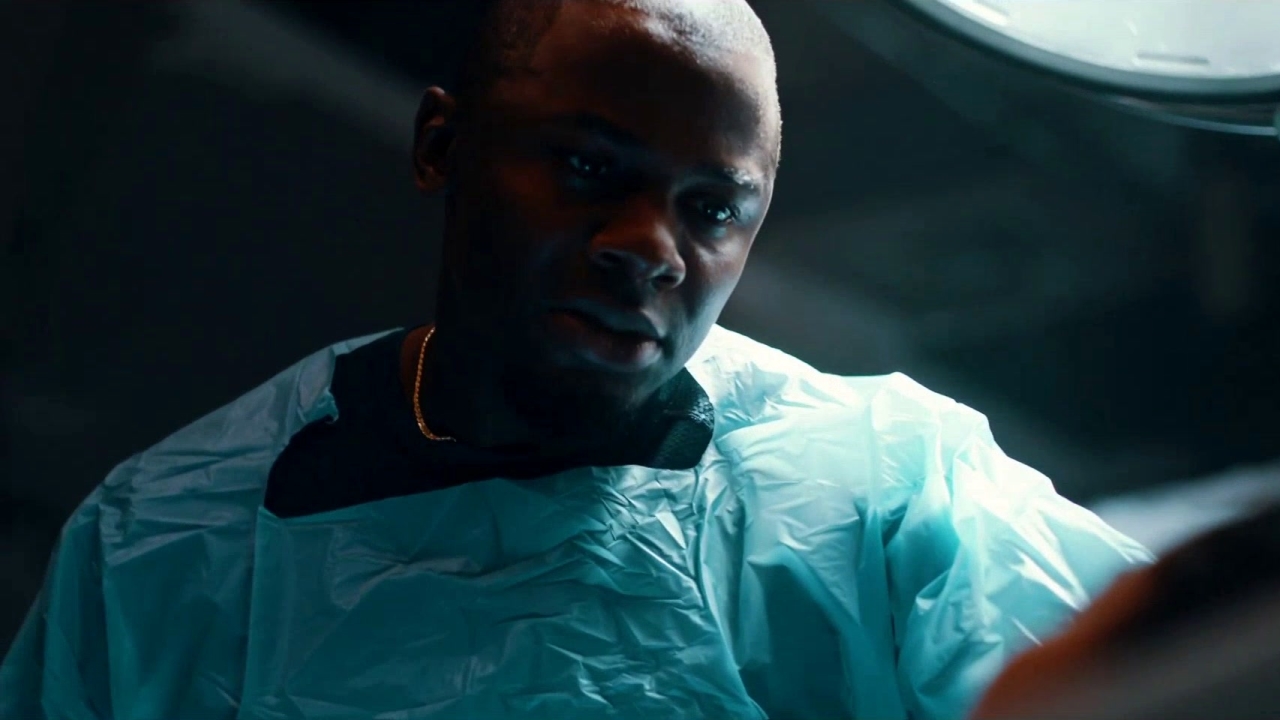 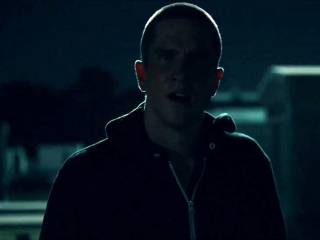 The Purge: Ben Is Chased By Purgers In God Masks

The Purge: Esme Is Chased By A Purger