Warehouse 13 has cast Cabaret star Joel Grey in the role of a magician. The 81-year-old Oscar and Golden Globe winner will pop up in the Syfy series' May 20 episode as Monty the Magnificent, an aging performer who once headlined in Las Vegas, but in recent years has been relegated to those small smoky lounges off the casino floors.

Steve Valentine, who played Crossing Jordan's sarcastic and witty criminologist, Nigel Townsend, has crossed over into reality TV. The saucy Brit has had a varied career, including a gig as a magician, but had never tried reality TV &mdash; until now. Valentine hosts Sci Fi's Estate of Panic (Wednesdays at 10 pm/ET), a reality show that places seven contestants per episode in different rooms inside a mysterious mansion. Their challenges are designed around grabbing the most money possible from rooms that boast nasty surprises, such as electrical shocks, snakes, and collapsing walls, until only one remains. We caught up with Valentine on a break from filming an upcoming episode of Monk to talk about his guilt over sending contestants into snake-filled rooms, which challenge he thinks he could never do and what he's working on next. 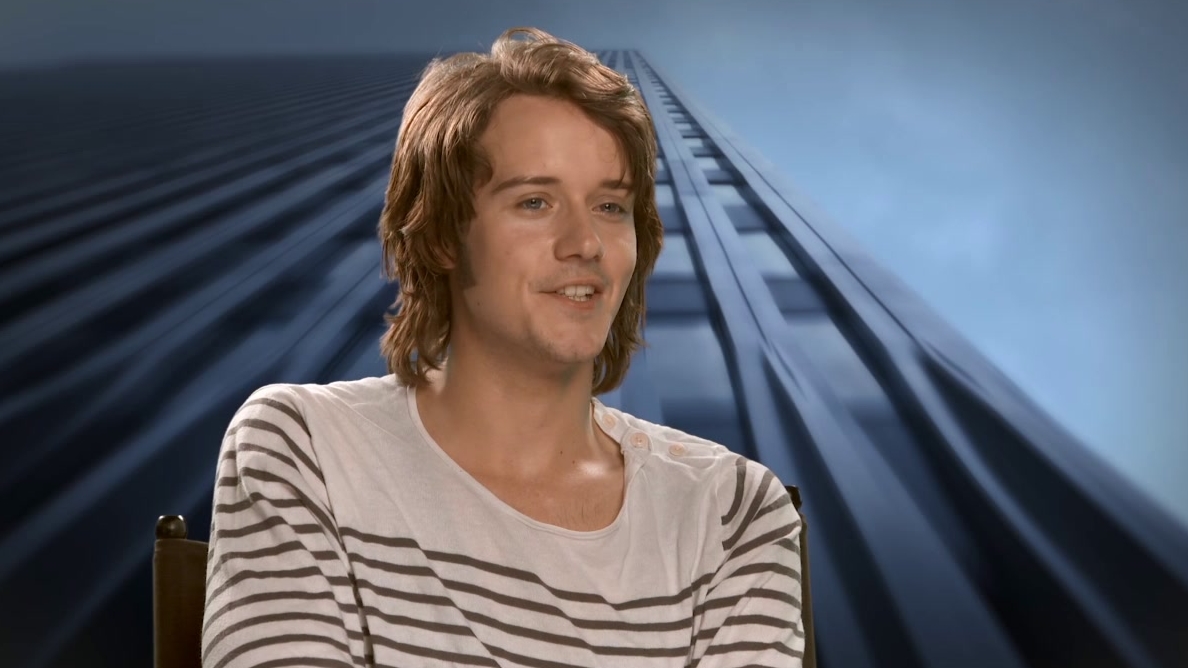 The Walk: Cesar Domboy On His Character 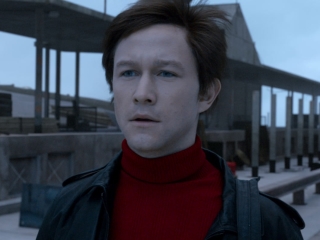 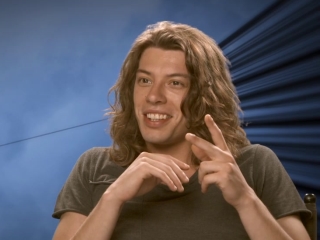 The Walk: Benedict Samuel On His Character's Odd Relationship 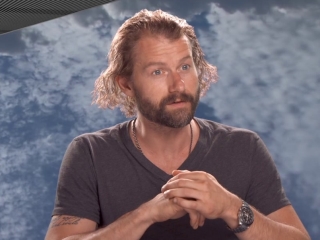 The Walk: James Badge Dale On The Story's Climax 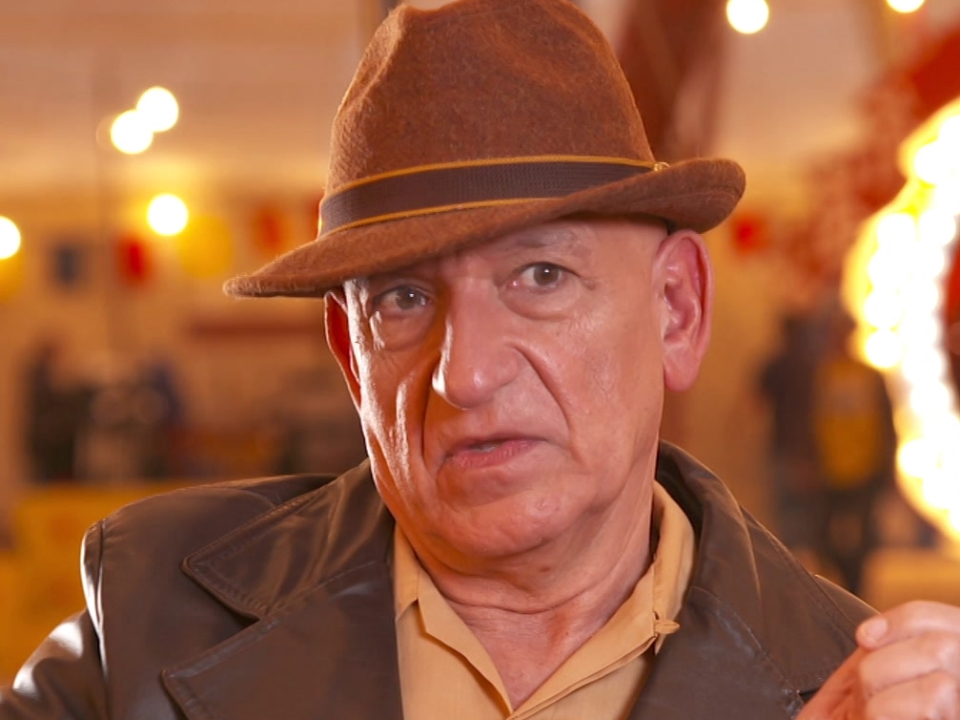 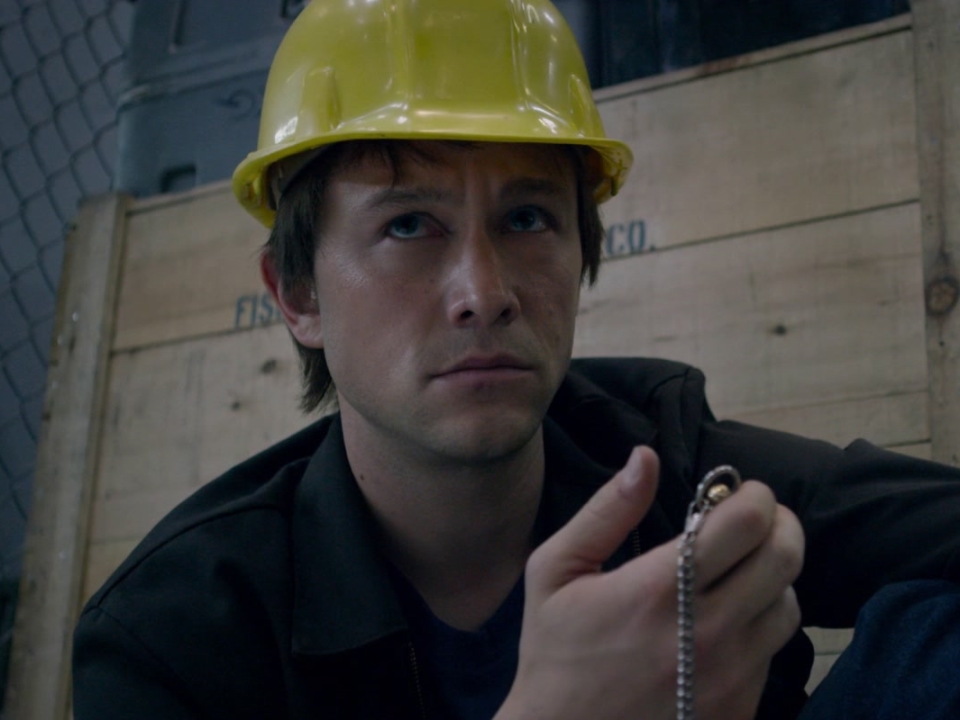