How the Universe Works

Into the Universe With Stephen Hawking

Ranking TBBT's real scientists from most to least annoying

James Earl Jones and Carrie Fisher will both guest-star in an upcoming episode of The Big Bang Theory, TVGuide.com has confirmed. As first reported by TVLine.com, the Star Wars alums &mdash; who played Darth Vader and played Princess Leia, respectively &mdash; will cameo as themselves on the CBS series. But why exactly will they cross paths with Sheldon (Jim Parsons)?

How Long Can The Big Bang Theory Go On?

The Big Bang Theory&nbsp;has done what few shows on television have done before: It has actually grown in viewership since its first season by more than 10 million viewers &mdash; and it keeps getting bigger. The CBS comedy closed out last season with 18.6 million viewers and a 6.2 rating in the adults 18-to-49 demographic, making it the No. 1 comedy in both measures,&nbsp;a feat unheard of for a show heading into its seventh season these days.&nbsp;The ratings are only topped by the show's eight Emmy nominations, including Comedy Series, Lead Actor in a Comedy Series for&nbsp;Jim Parsons&nbsp;and Supporting Actress in a Comedy Series for&nbsp;Mayim Bialik.

One lesson learned in this wearying week of morning-show warfare: Some people should never give up their dream day job. Which is why it was so gratifying for the week to end with the announcement that Today's Matt Lauer was staying put for years to come. I'd like to think he saw the future &mdash; or maybe Today's future &mdash; staring at him on Wednesday, when he sat across from... 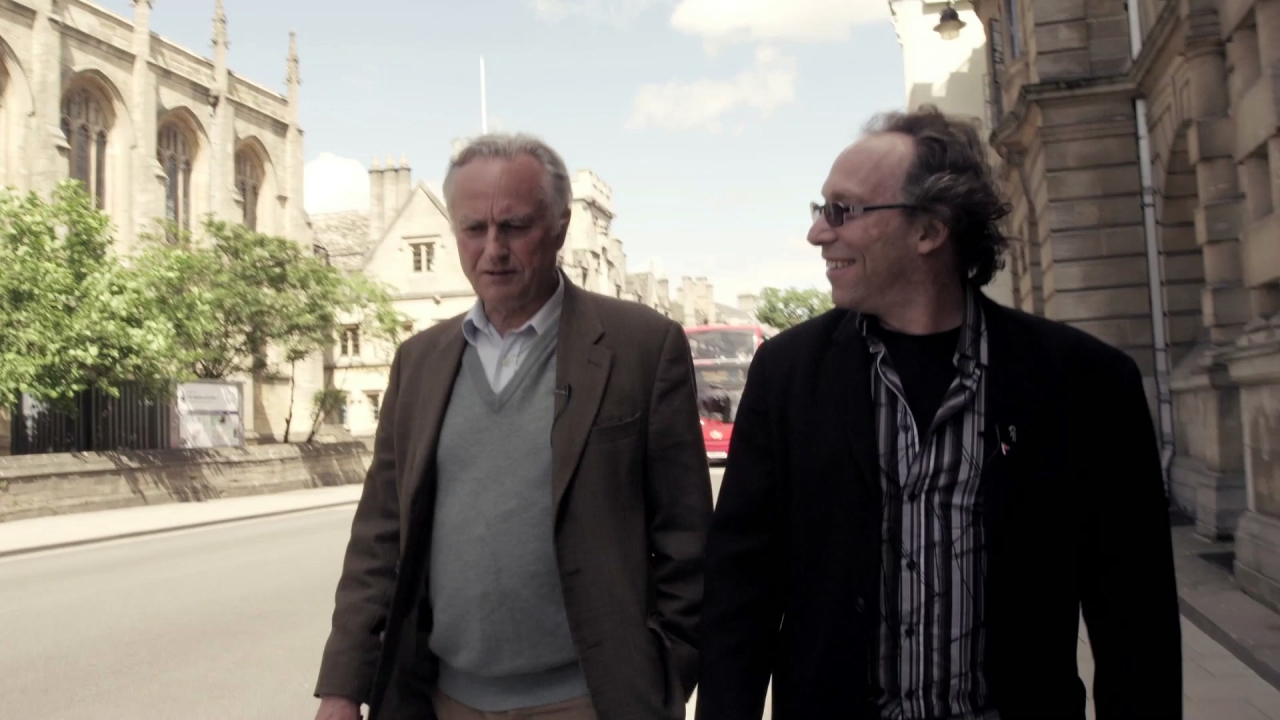 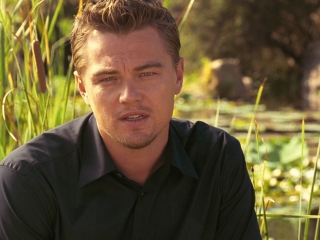 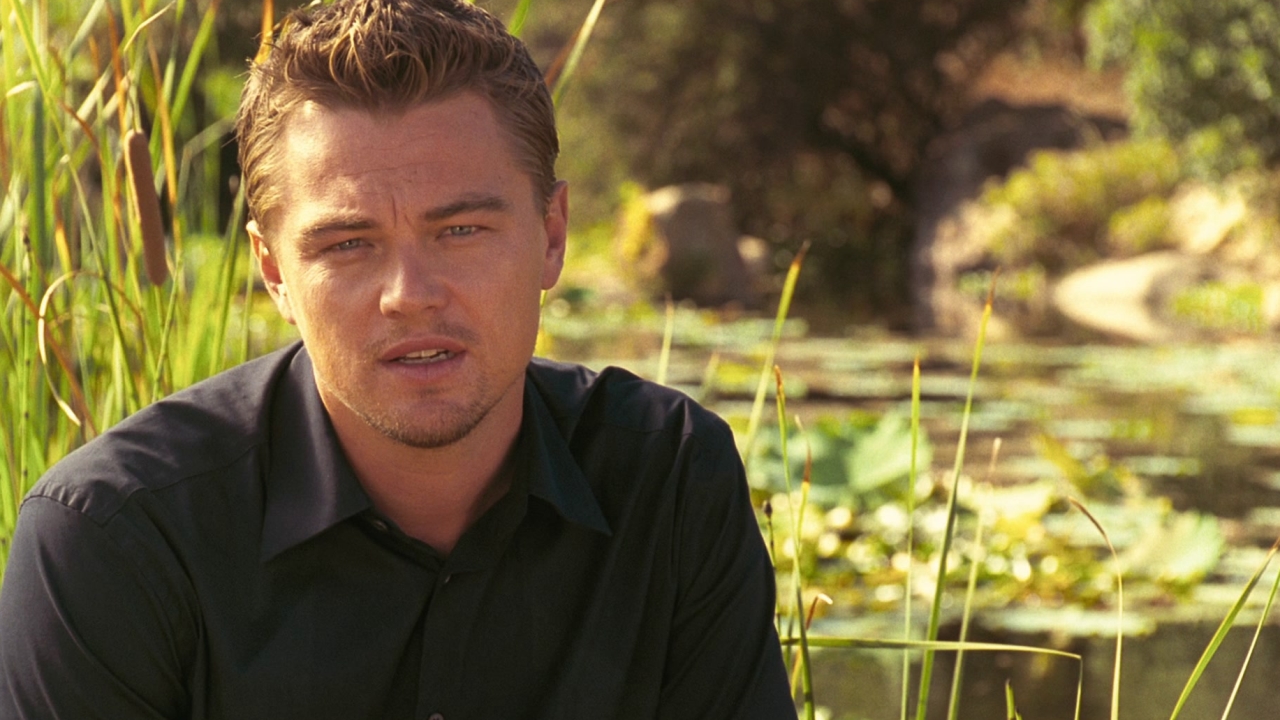 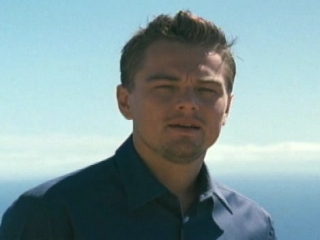 The 11Th Hour: We Are The Generation 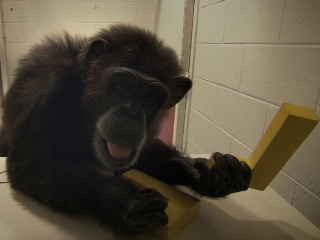 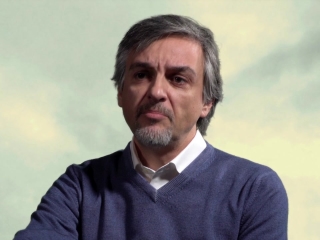