Just months after Lucasfilm announced the end of Star Wars: The Clone Wars, Disney has put the new animated series Star Wars Rebels into production. The new franchise will premiere with a one-hour Disney Channel special in fall 2014, followed by a series on Disney XD. 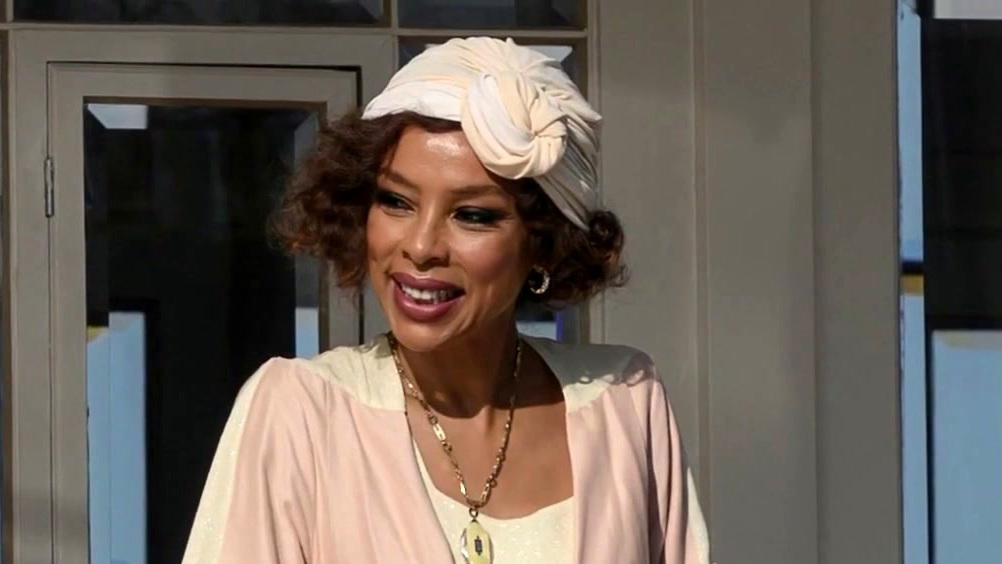 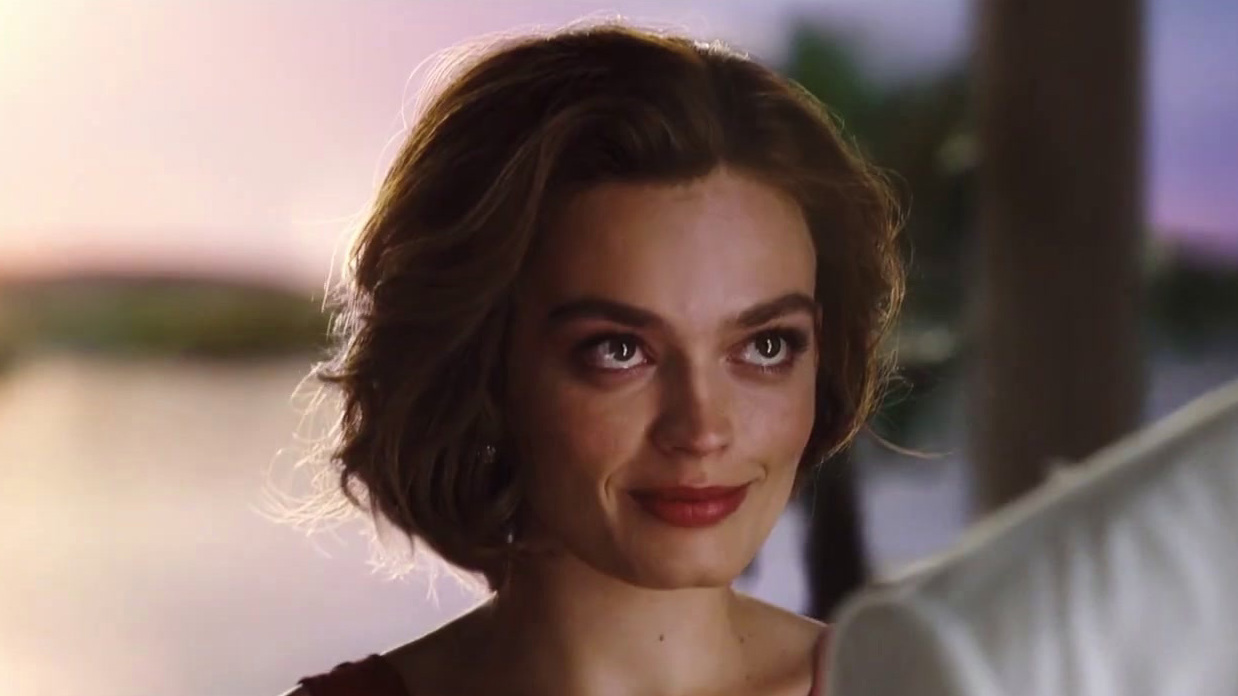 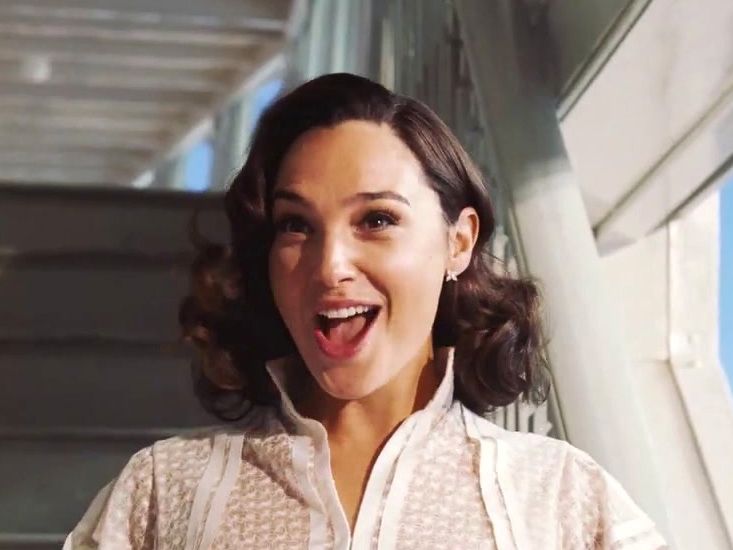 Death On The Nile: Champagne (UK) 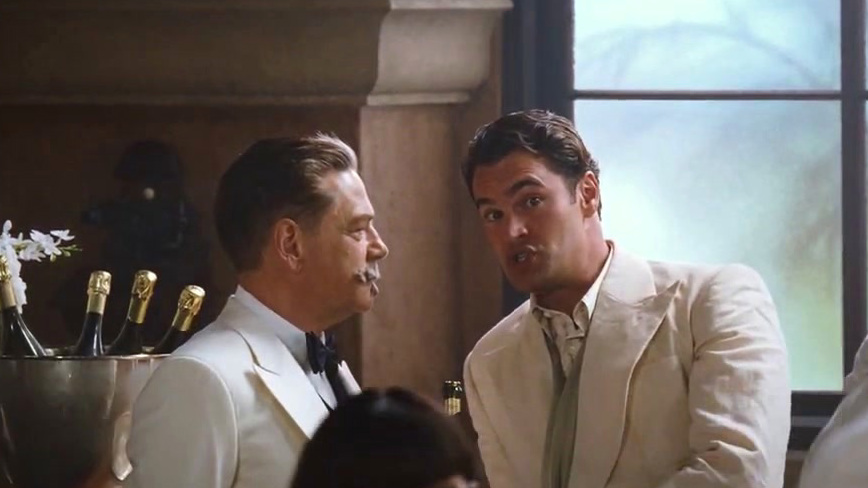 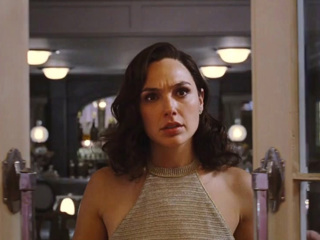