Finale Postmortem: Director Breaks Down the "Anti-Game of Thrones" Death

[WARNING: The following contains spoilers from the Season 4 finale of Game of Thrones. Read at your own risk!]Trust Game of Thrones to put its own sick twist on Father's Day. On Sunday's big finale, several characters bit the dust, but no one died with less dignity than ...

Game of Thrones Catch-up and Season 4 Scoop: What's Next for House Lannister and Frenemies

Game of Thrones' House Lannister has something to celebrate, and we're not talking about the upcoming royal wedding. 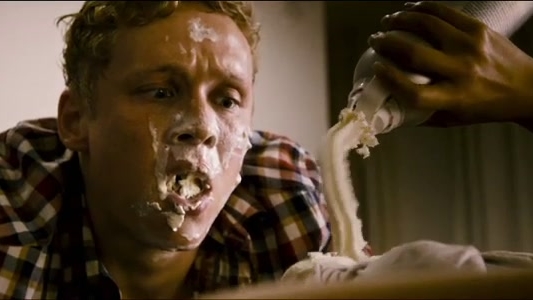 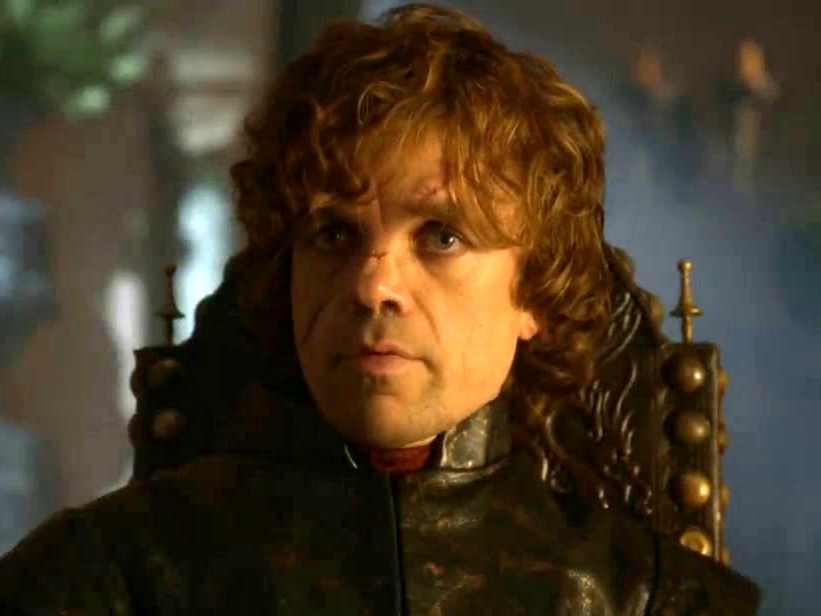 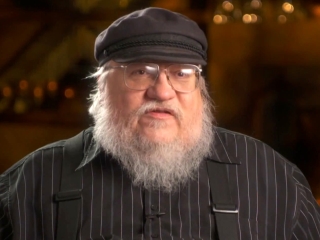 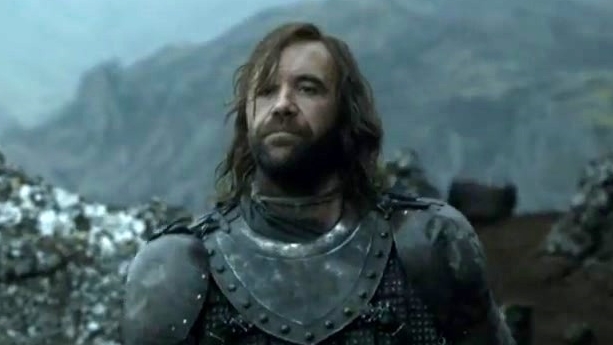 Game of Thrones: The Children 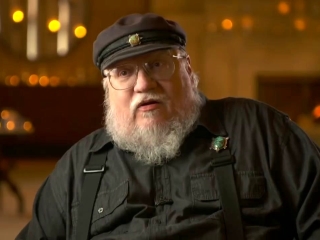 Game of Thrones: Why Stannis Attacks The Wildlings (Featurette) 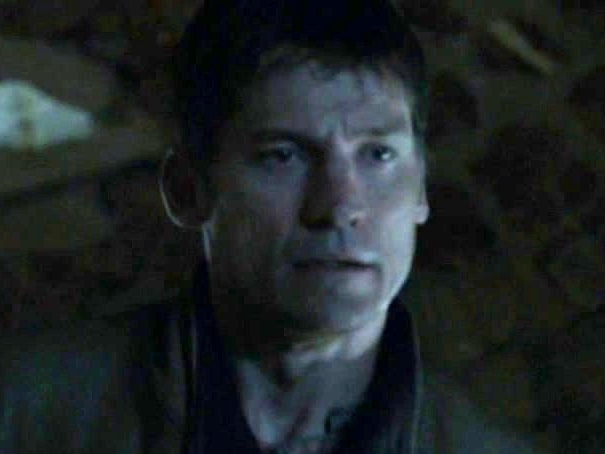