Kevin Federline and girlfriend Victoria Prince welcomed a daughter, Jordan Kay, on Monday, People reports. This is the fifth child for Federline, 33, and the first for Prince. The couple began dating in...

Kevin Federline will aim to cut the fat (and thus, the fat jokes) on the new season of Celebrity Fit Club, People reports.See photos of K-Fed through the yearsThe 31-year-old former backup dancer and wannabe rapper, who has visibly packed on the pounds since his 2006 split from ex-wife Britney Spears, will join ...

Inside the Brit/K-Fed Divorce: "I'm Sure He's Scared"

Appearing on this coming Monday's The Dr. Keith Ablow Show, Shar Jackson stands by the man who didn't stand by her and their own two offspring, when asked about Britney Spears' divorce from Kevin Federline. "Kevin is a good guy," says Shar, "and I don't have anything bad to say about him." As for whether K-Fed might actually fight for custody of li'l Sean Preston and newborn what's-his-name, Shar says, "I'm sure he's scared that Britney might take the kids to Louisiana or somewhere, and he might not see them, so probably. He loves his kids." To hear more doses of irony from Shar &#151; as well as the insights on Brit's first short-term hubby, Jason Alexander &#151; tune in Monday. (Just don't watch while drinking a soda.) 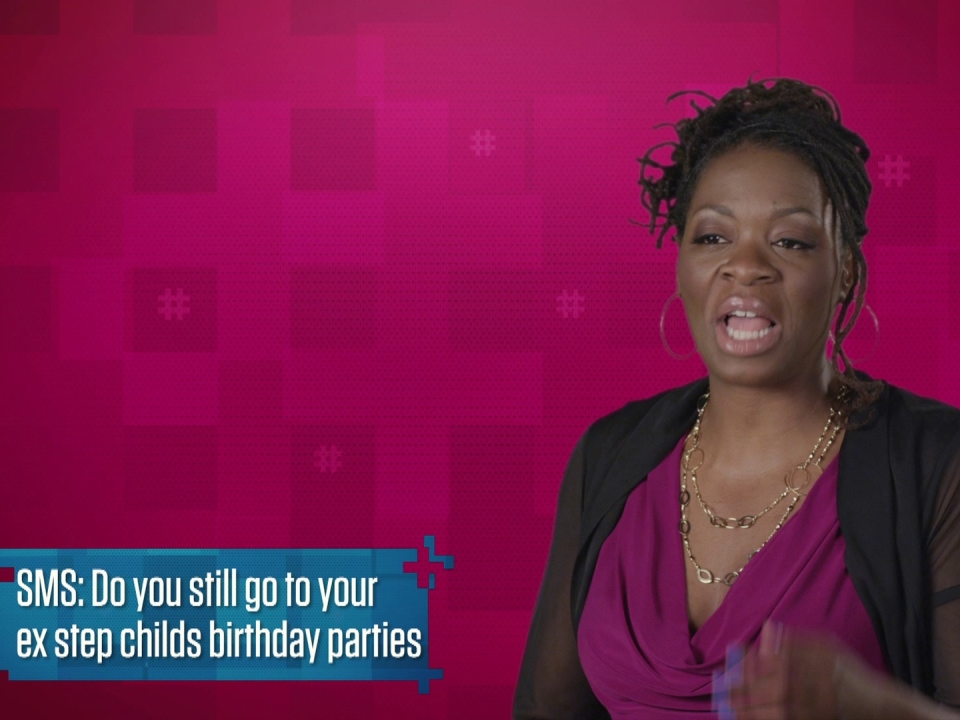 According To Him & Her: Sms 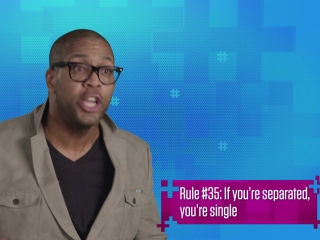 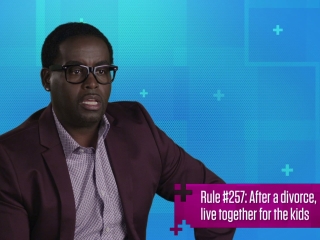 According To Him & Her: Episode Twenty Two 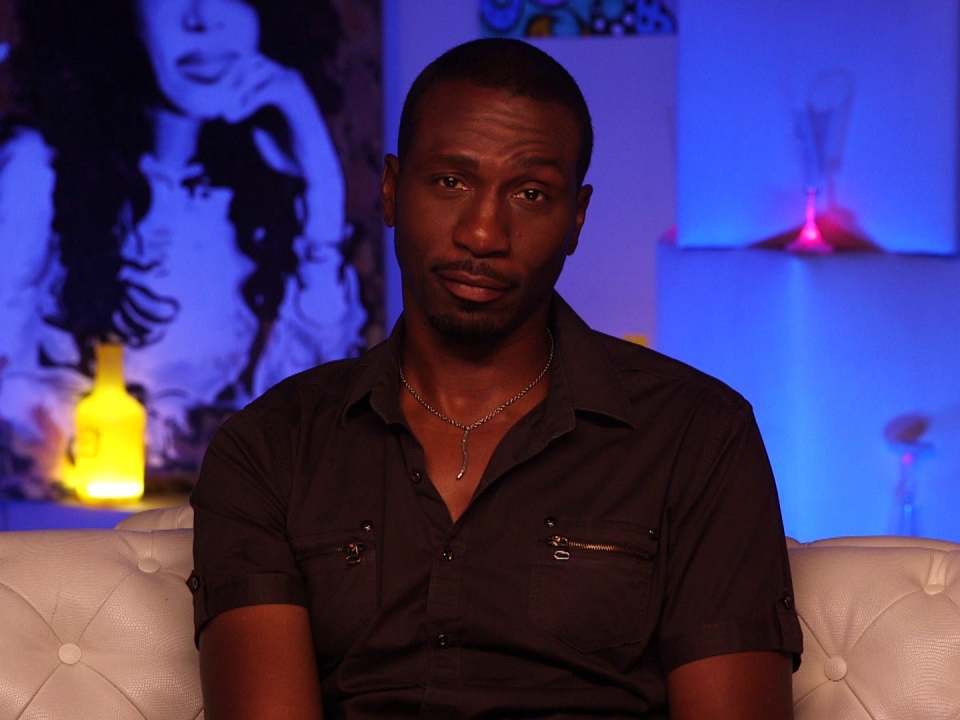 According To Him & Her: Leon 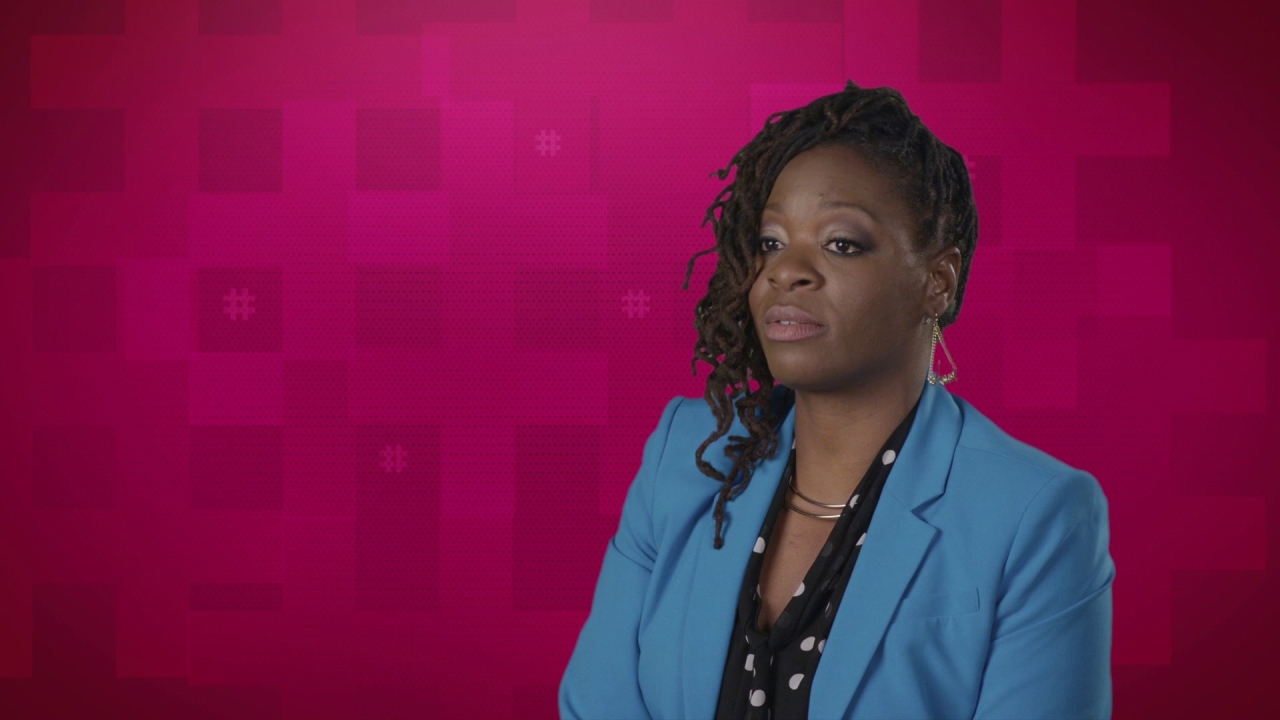 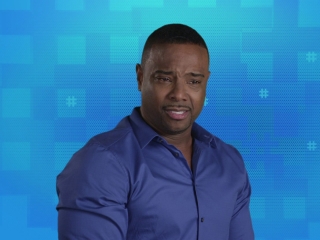 According To Him & Her: Episode Twenty