FXX has renewed&nbsp;It's Always Sunny in Philadelphia&nbsp;for Seasons 11 and 12, the network announced&nbsp;Friday. The double season renewal comes as part of a three-year production deal with Sunny&nbsp;stars&nbsp;Rob McElhenney,&nbsp;Charlie Day&nbsp;and&nbsp;Glenn Howerton, and makes the series one of the longest-running live-action comedies in TV history. 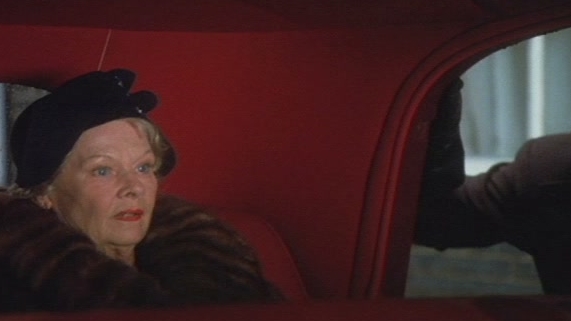 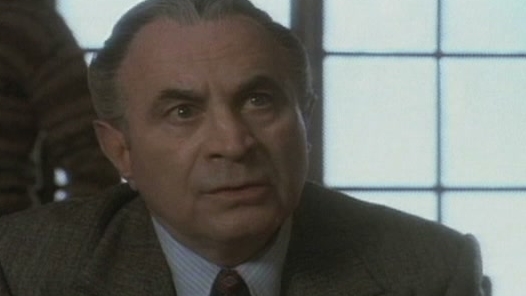 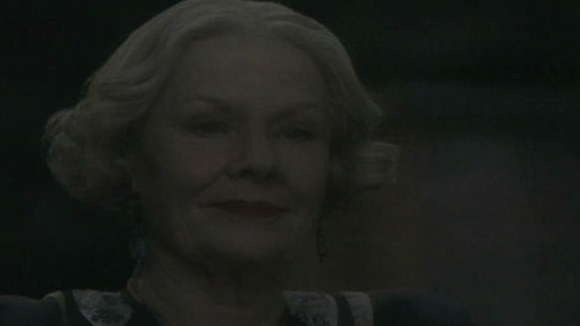 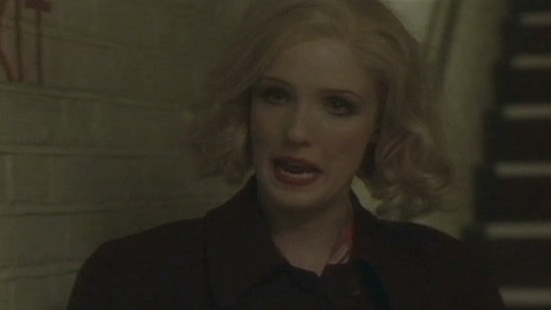 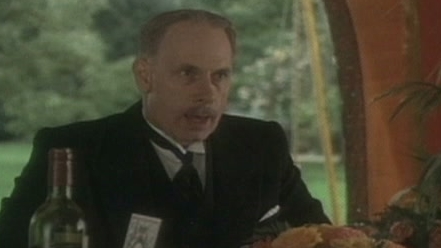 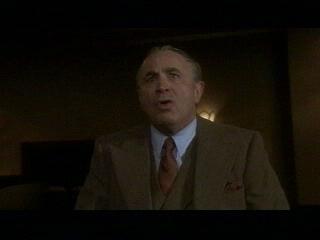