Barbara Walters&nbsp;was welcomed to her last episode of&nbsp;The View&nbsp;as co-host with a standing ovation, but the show quickly kicked into high-gear with the arrival of the first of many surprise guests:&nbsp;Hillary Clinton. As soon as Clinton sat down, a shocked Walters told the former First Lady, "You know what? You look terrific here. Why don't you take my place on the show? People won't be asking you what you're doing next all the time."

"Love doesn't make sense," hopeless romantic Ted told almost-runaway bride Robin last week in the penultimate episode of CBS's long-running romcom How I Met Your Mother. That episode ended, as we knew it would, with Robin and Barney tying the knot, because as Ted concluded in his Speech That Sums The Series Up: "Love is the best thing we do." True words, but even truer were these words: "I won't lie, that was a long weekend."

Lara Spencer has signed a new long-term deal to stay at Good Morning America, according to The Hollywood Reporter. "You know...

Robin Roberts to Guest-Judge on Dancing with the Stars

Robin Roberts&nbsp;is heading to the ballroom. The&nbsp;Good Morning America&nbsp;anchor will be the first guest judge on Season 18 of&nbsp;Dancing with the Stars, ABC announced&nbsp;Tuesday. Roberts will appear on the dance competition next Monday, March 31, alongside regular panelists&nbsp;Len Goodman,&nbsp;Bruno Tonioli&nbsp;and&nbsp;Carrie Ann Inaba. 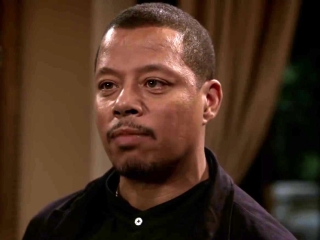 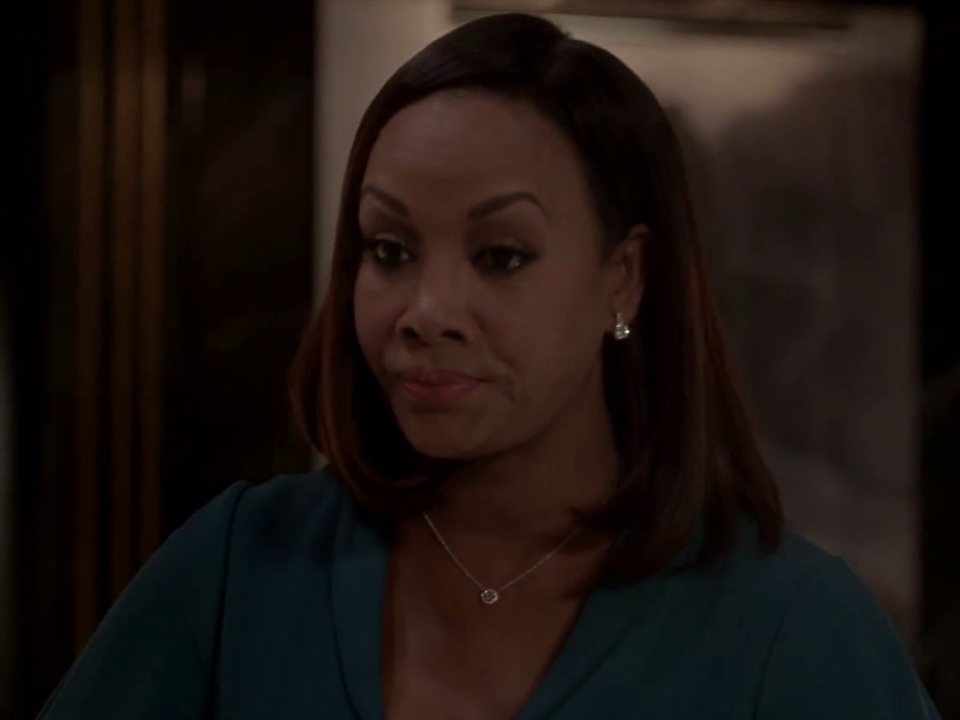 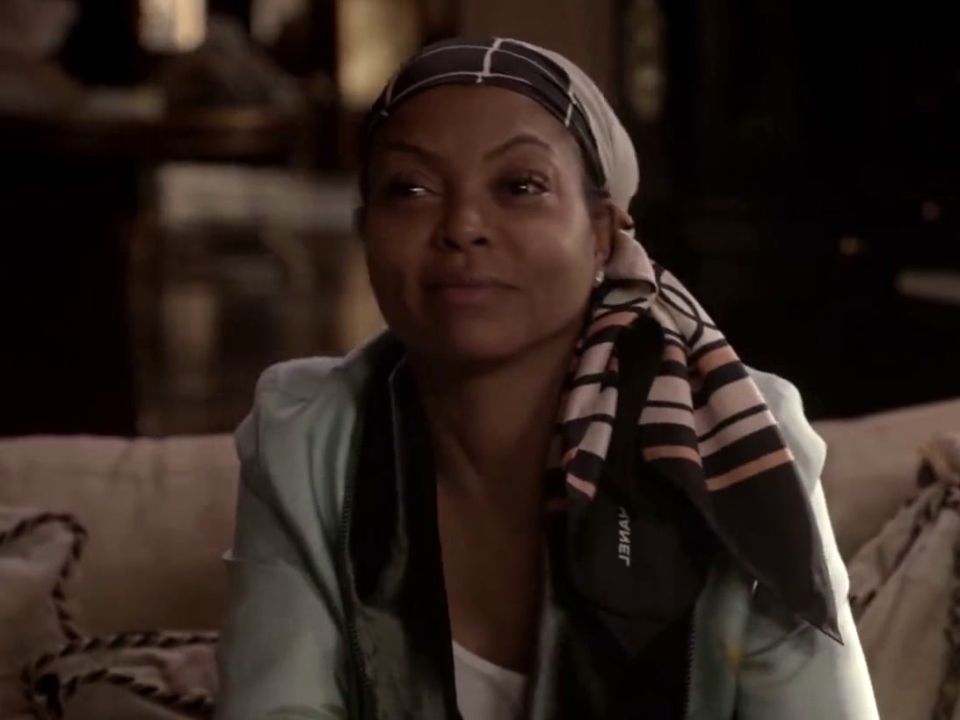 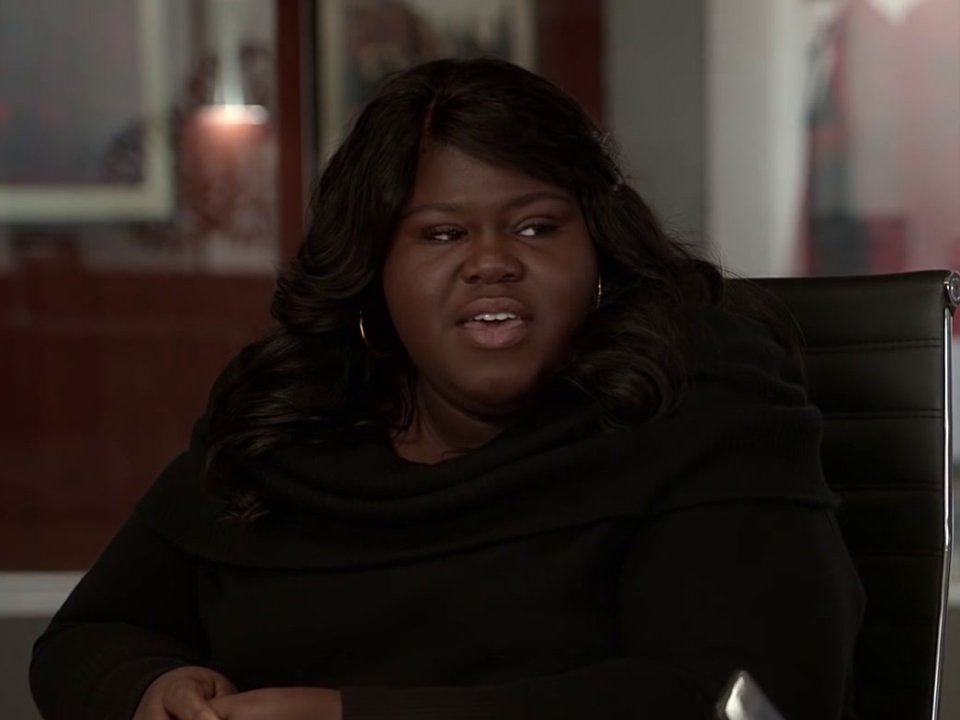 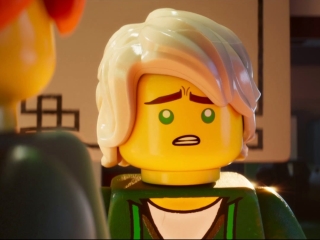 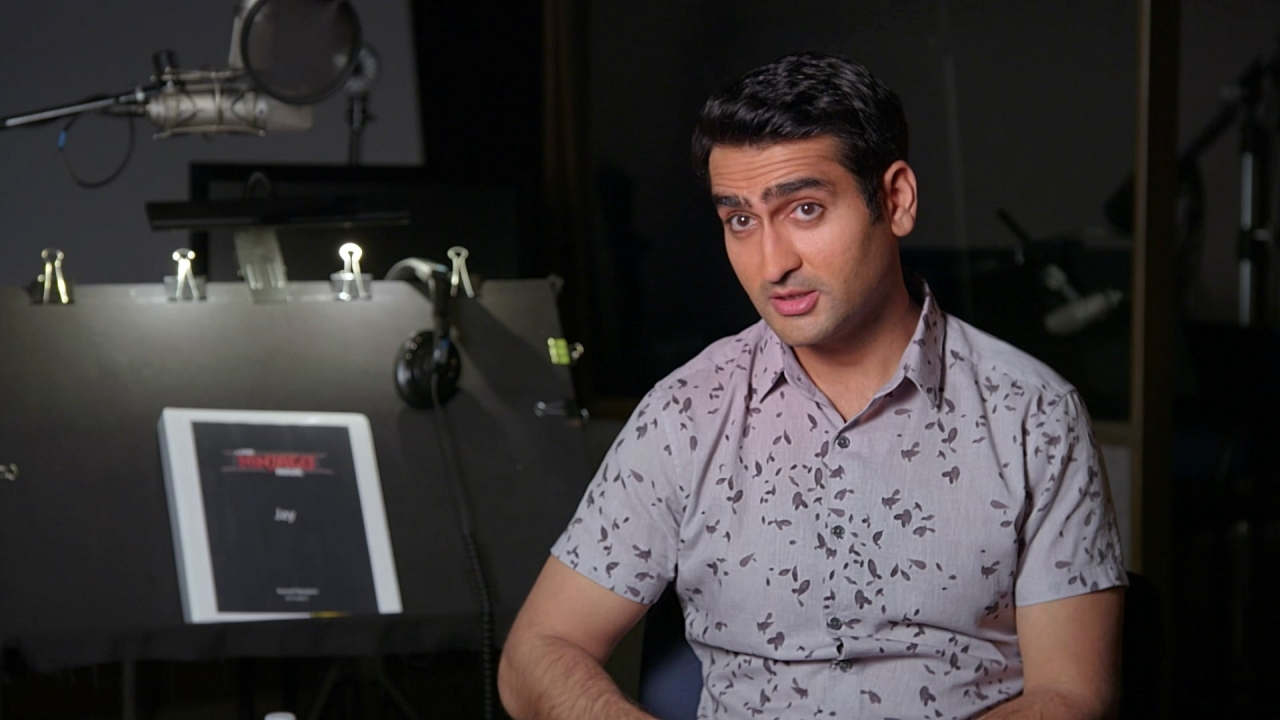