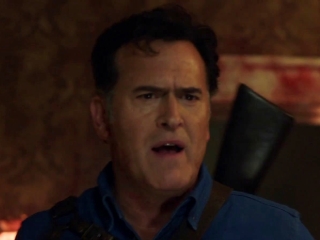 Ash Vs. Evil Dead: Once And For All 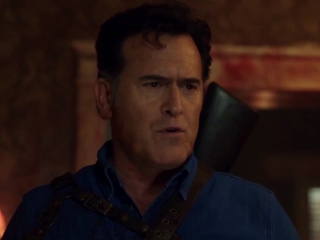 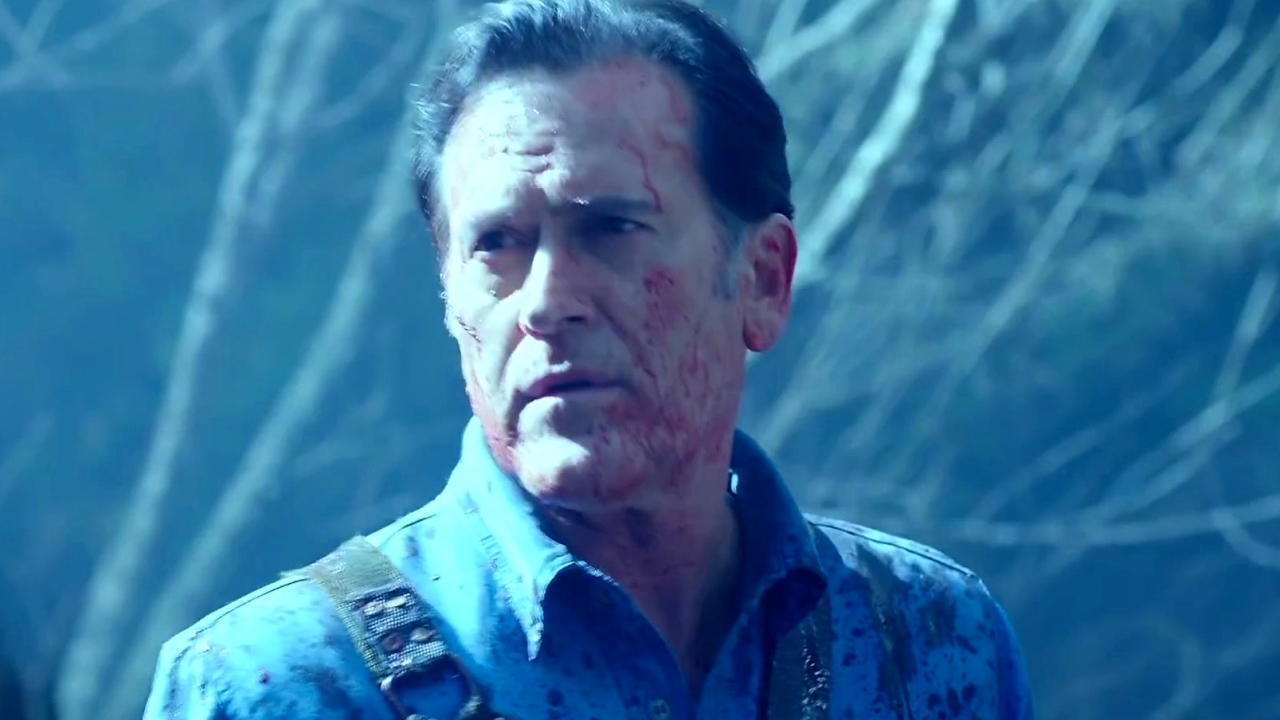 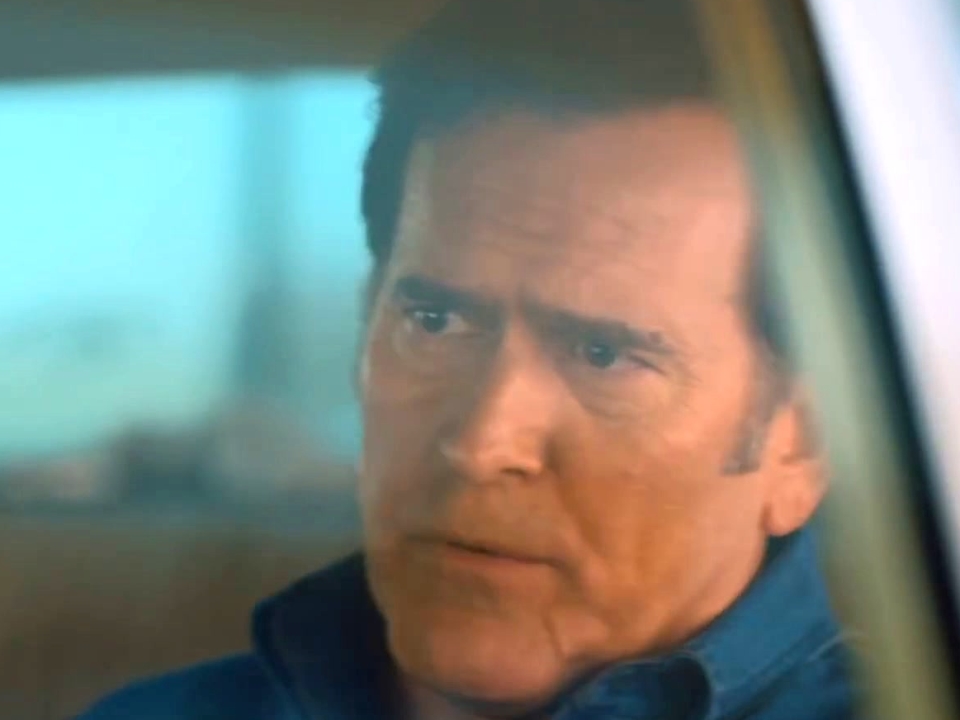 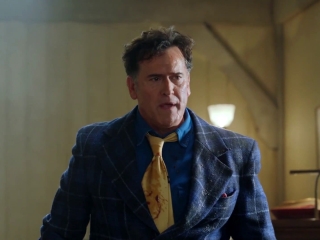 Ash vs. Evil Dead: She Devil 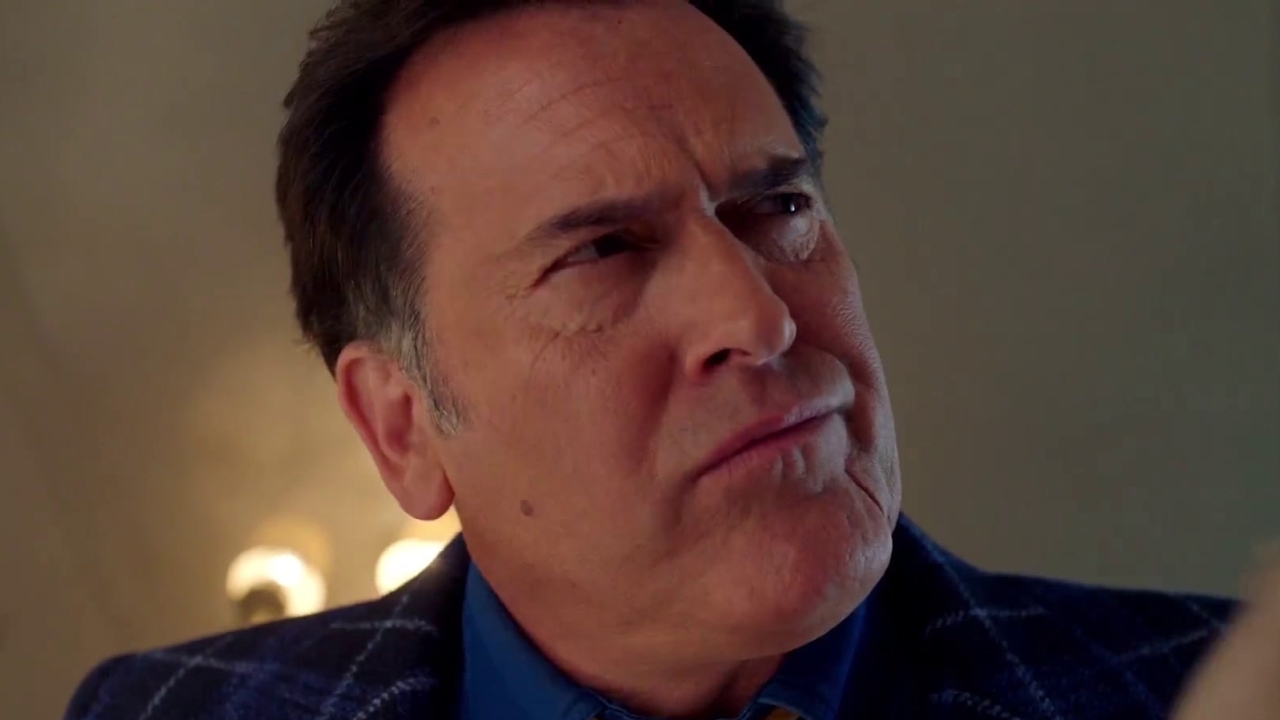 Ash vs. Evil Dead: Inside the World: Apparently Dead (Featurette)