In what may be a first, a freestyle routine on Monday's final performance round of ABC's Dancing With the Stars &mdash; the passionate, intimate contemporary routine performed by Kellie Pickler and Derek Hough &mdash; was so terrific it would fit right in on TV's best dancing showcase, Fox's So You Think You Can Dance. As Stars ends its run, with a two-hour finale (Tuesday, 9/8c) welcoming back the season's entire cast &mdash; including Wynonna Judd, who'll perform "I Want to Know What Love Is" &mdash; the mirrorball ceremony overlaps with a two-hour audition episode of So You Think You Can Dance (8/7c), which is what you should watch if you want to know what dance is in all of its variety.

Just when we were beginning to forget that Kim Kardashian rose to fame after starring in a sex tape, Ray J is here to remind us.

Ray J Released From Hospital After Fear of Blood Clot

Ray J has returned home after being hospitalized Monday morning in Las Vegas.

Kim Kardashian has dropped her lawsuit against Vivid Entertainment over the release of her homemade sex tape costarring rapper Ray J &#151; in exchange for a cool $5 million, the New York Post reports.... Gisele B&#252;ndchen is out as a Victoria's Secret mannequin, having tried (and failed) to get her $5 million salary boosted. "Her demands were outrageous," a source tells the Post, adding that VS will endure the loss because "they have five hotter, younger girls" waiting in the wings.... Reminder: Oscar de la Hoya guest-stars on George Lopez tonight at 8:30 pm/ET. 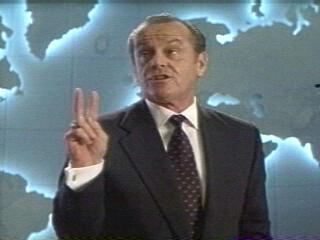 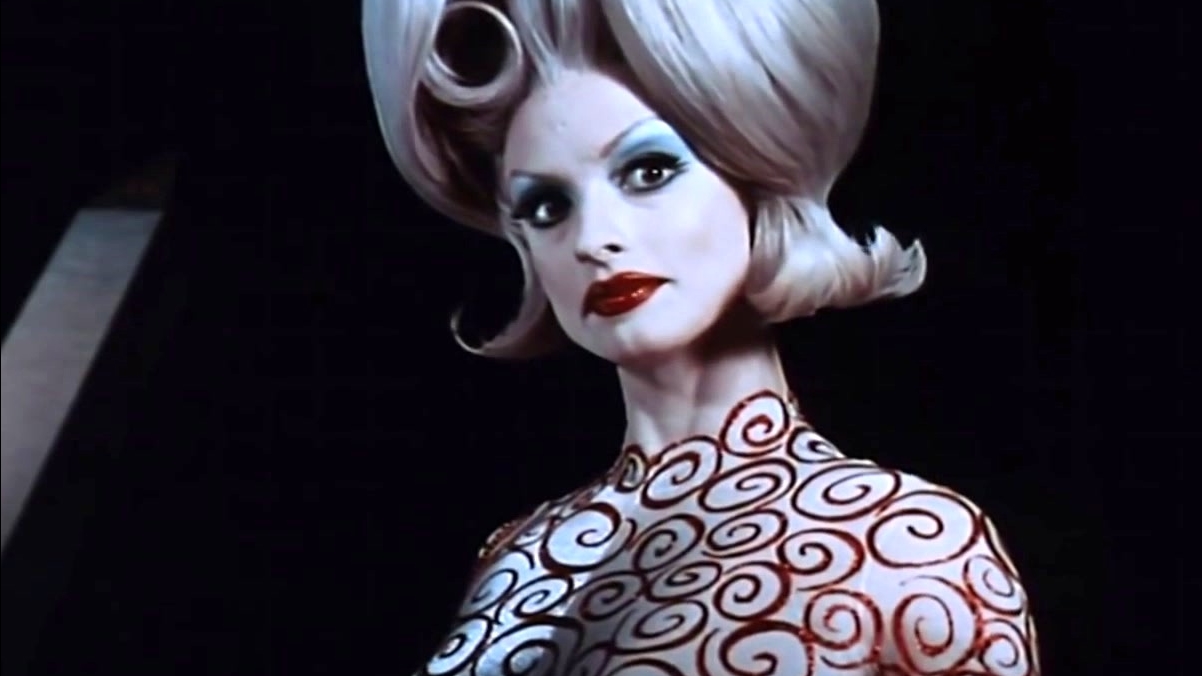 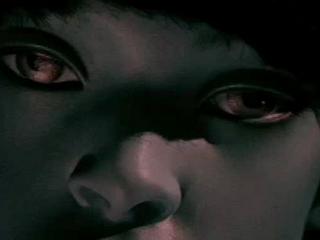 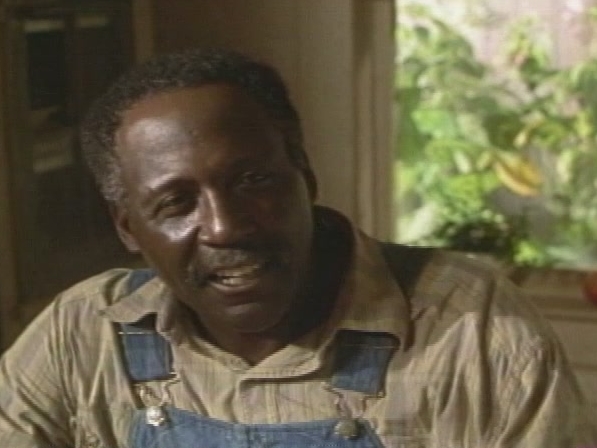 Once Upon A Time, When We Were Colored 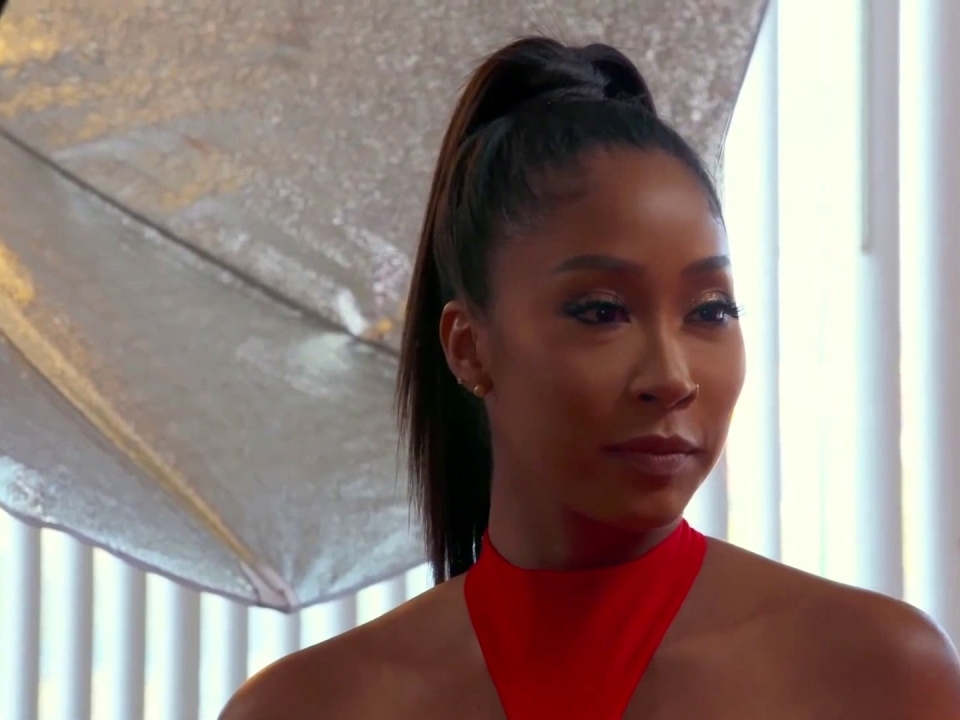 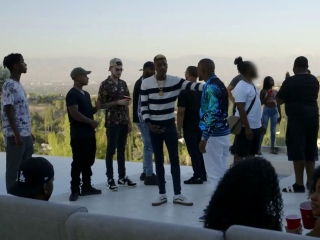 LOVE & HIP HOP HOLLYWOOD: Oops She Did It Again