Manfred just bit off more than he can chew

Bring On Bruce Lee! The Stars of Spartacus Pick Their Weapons and Wingmen

All men face the threat of death, but the Spartacus: Vengeance cast has faced it on a regular basis through their characters on the show. From Game of Thrones to Spartacus: TV's unsexiest sex scenes Going into the epic finale Friday (10/9c, Starz), we asked the actors to reflect on what it must have been like to be placed in Spartacus' sandals and had them weigh in on two very important subjects:

Keeping limber is essential for Spartacus' numerous battle and boudoir scenes, but American actress Ellen Hollman also had to exercise her foreign language skills to play the new warrior woman Saxa. "It's not just a fighting role and a physical role, but also one that requires fluent German. They failed to mention both of those aspects when I was reading for it," Hollman tells TVGuide.com. When Hollman heard that casting director Paul Weber had just returned from Hamburg, she made a comment in German. "He was like, 'Wait, you speak German?' I said, 'What do you think 'Hollman' is?'" 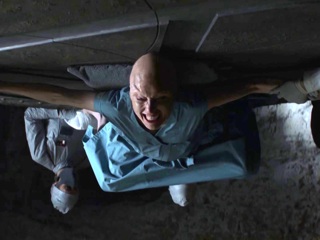 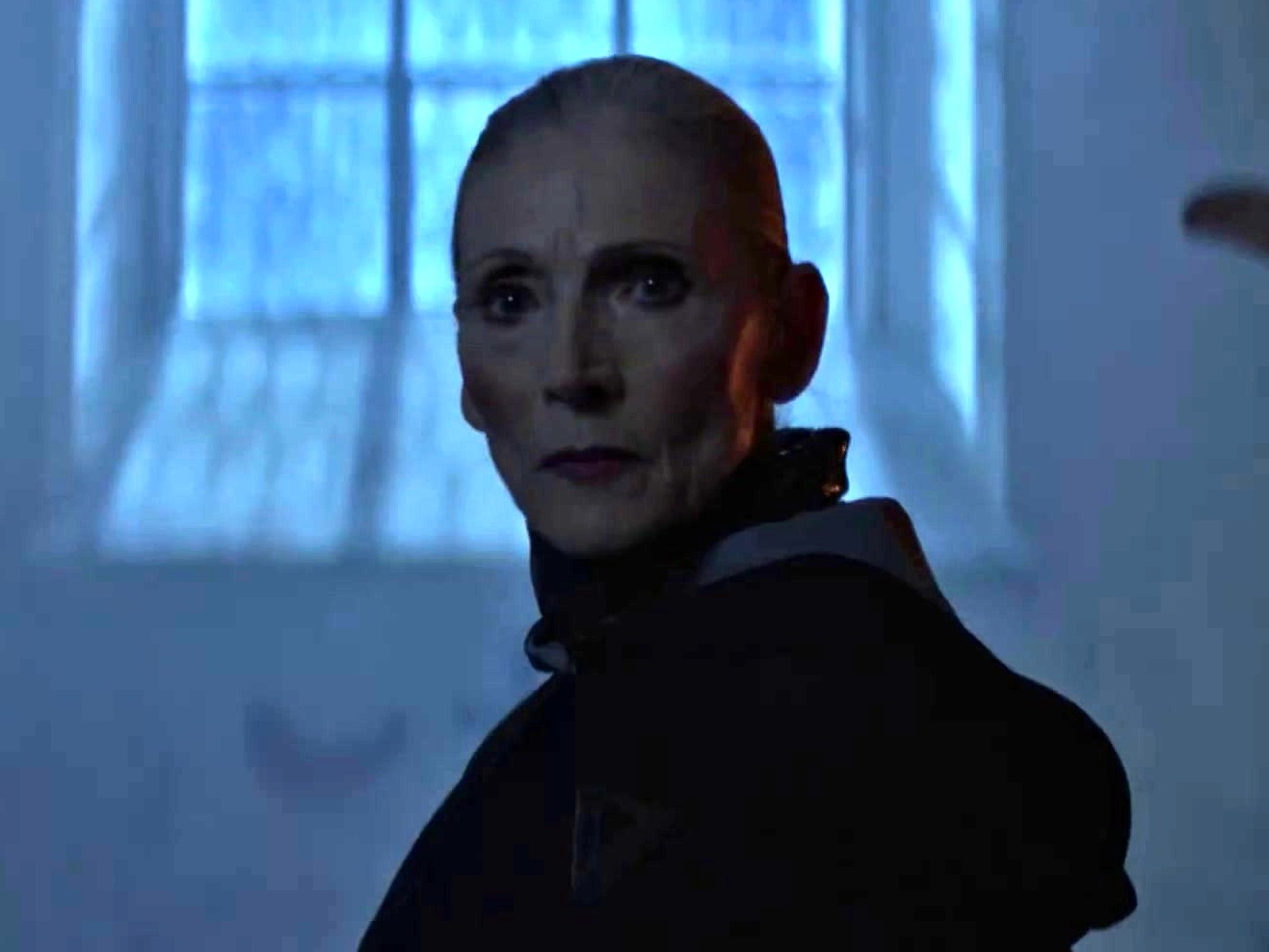 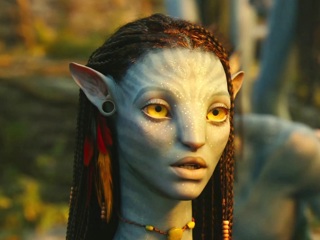 Avatar: Back In Theatres (Trailer) 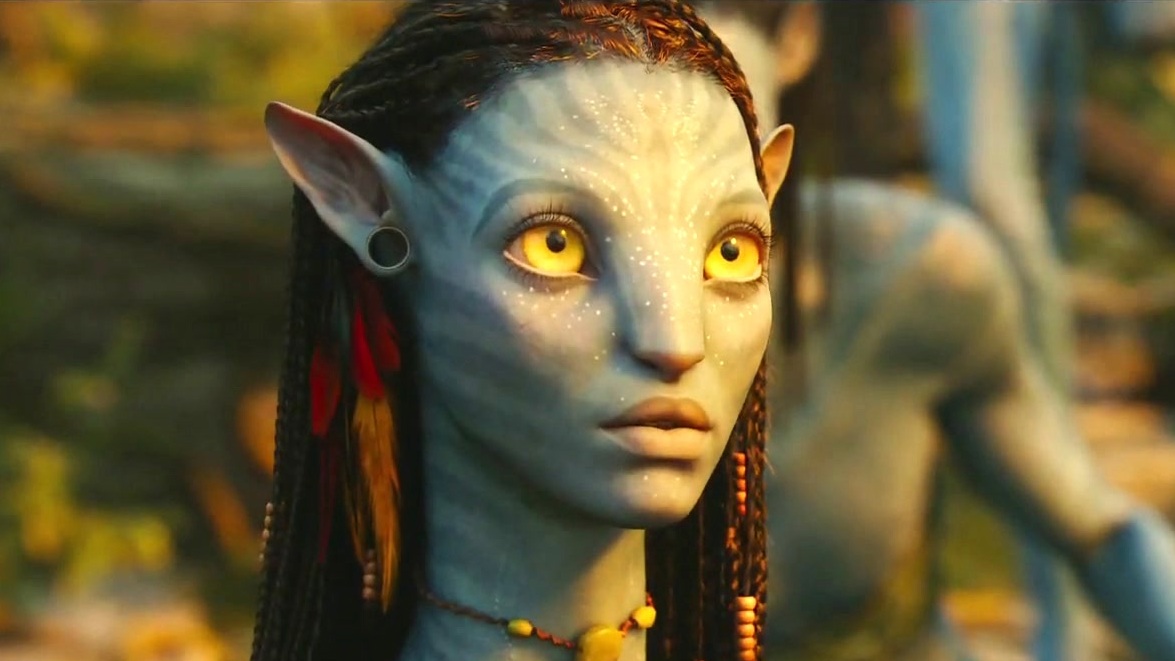 Avatar: Back In Cinemas (UK) 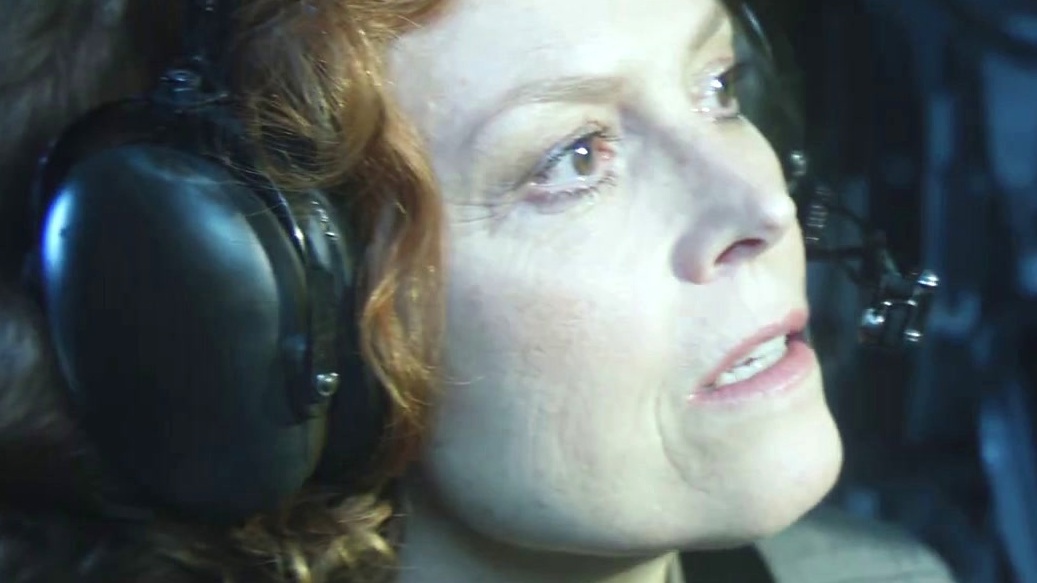 Avatar: Back In Theatres (Canada) 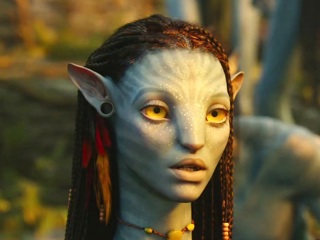 Avatar: Back In Cinemas (Australia)