Perfect timing! Former All My Children and As the World Turns sensation Cady McClain has joined CBS's The Young and the Restless as grieving mom/town pariah Kelly Andrews, just as she's published her brutally frank memoir, Murdering My Youth (available on amazon.com and cadymcclain.com). The two-time Emmy winner tells TV Guide Magazine all about it.

He did whaat? Fans of CBS's The Young and the Restless just found out that good guy Nick Newman &mdash; played by longtime fan fave Joshua Morrow &mdash; is capable of heartless deceit. Yes, it seems our Nick has known for years that he might not be the biological father of his beloved teen daughter Summer (Hunter King), and he's kept that knowledge from the kid, her mother, Phyllis (Michelle Stafford), and Jack (Peter Bergman), the other possible dad. TV Guide Magazine spoke with Morrow about this messy development. Has his character been trashed forever? Or is there a sly way out of this?

CBS' The Young and the Restless leads the pack of Daytime Emmy Award nominees, which were announced on Wednesday morning. The Young and the Restless scored 23 nominations, helping CBS to become the most-nominated network this year with 50 total nods. PBS, which broadcasts Sesame Street, was right behind with 44. One Life to Live: Answers to 8 burning questions about the online reboot 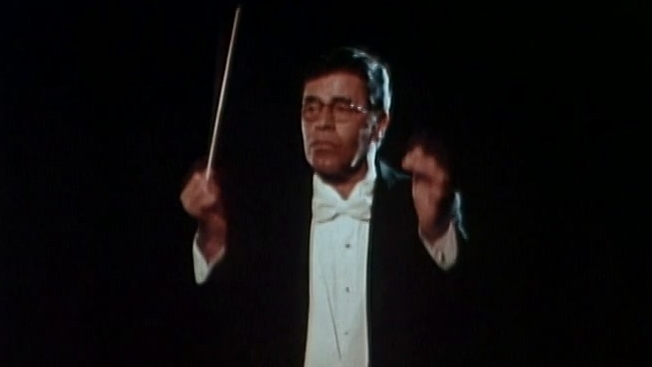 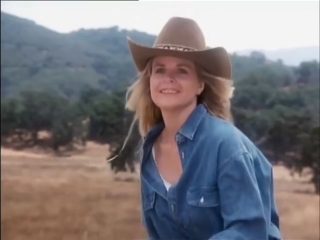 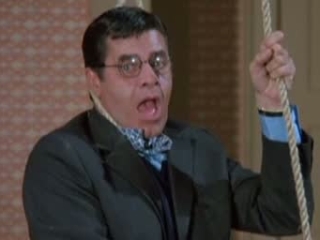 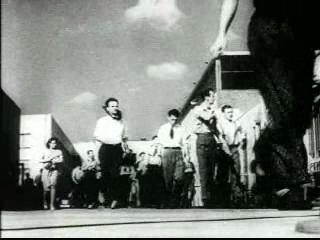 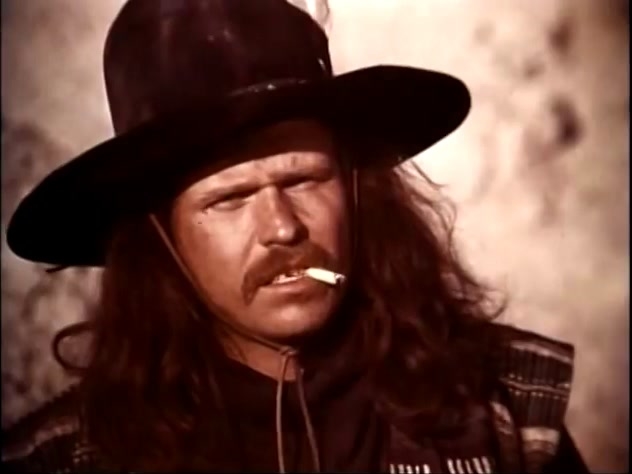