Last Comic Standing will return for an eighth season with a new host and set of judges. The stand-up comic competition will premiere Thursday, May 22 at 9/8c on NBC, with...

Exclusive: OWN Picks Up Two Comedy Specials From Wanda Sykes

Wanda Sykes is returning to OWN: The Oprah Winfrey Network in January with two more editions of Wanda Sykes Presents Herlarious. The comedy specials will air on Saturdays, Jan. 4 and Jan. 11, at 10/9c. Sykes previously produced two Herlarious episodes for OWN this past July. A mix of standup routines and sketch comedy, the hour-long programs this time will include appearances by Kristin Chenoweth, Cheryl Hines, Jeff Probst, Wayne Brady, Jeff Ross, Lance Reddick, Camryn Manheim, Tichina Arnold, Sheryl Underwood and Jackee Harry. 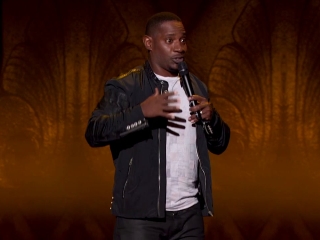 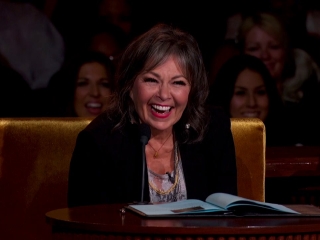 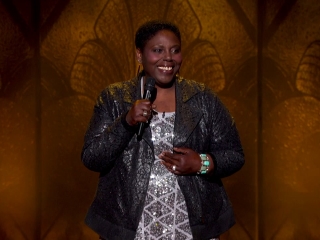 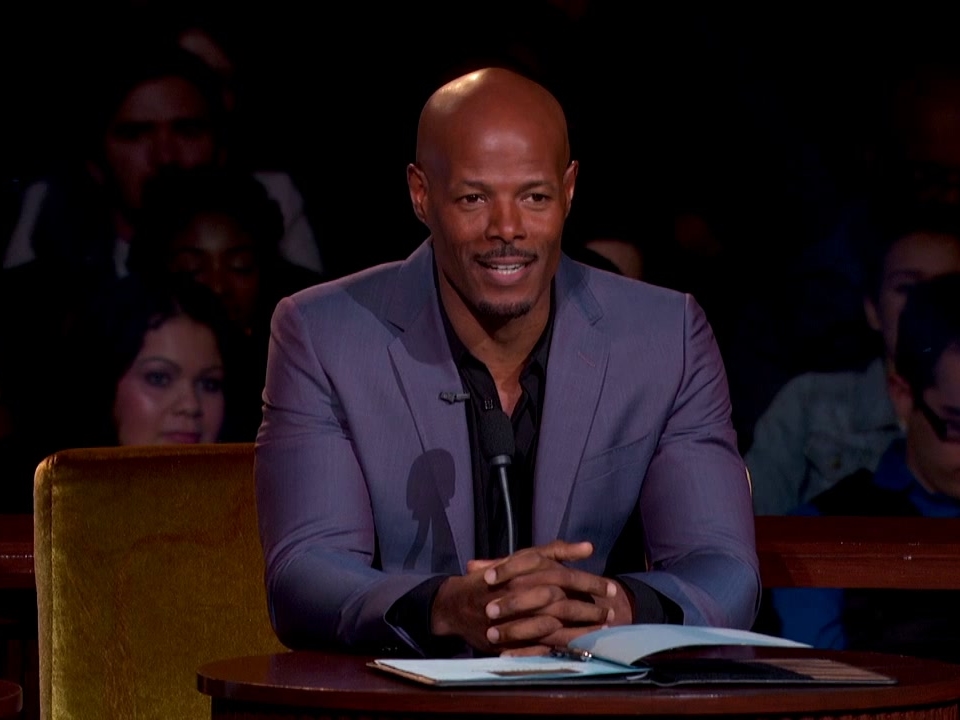 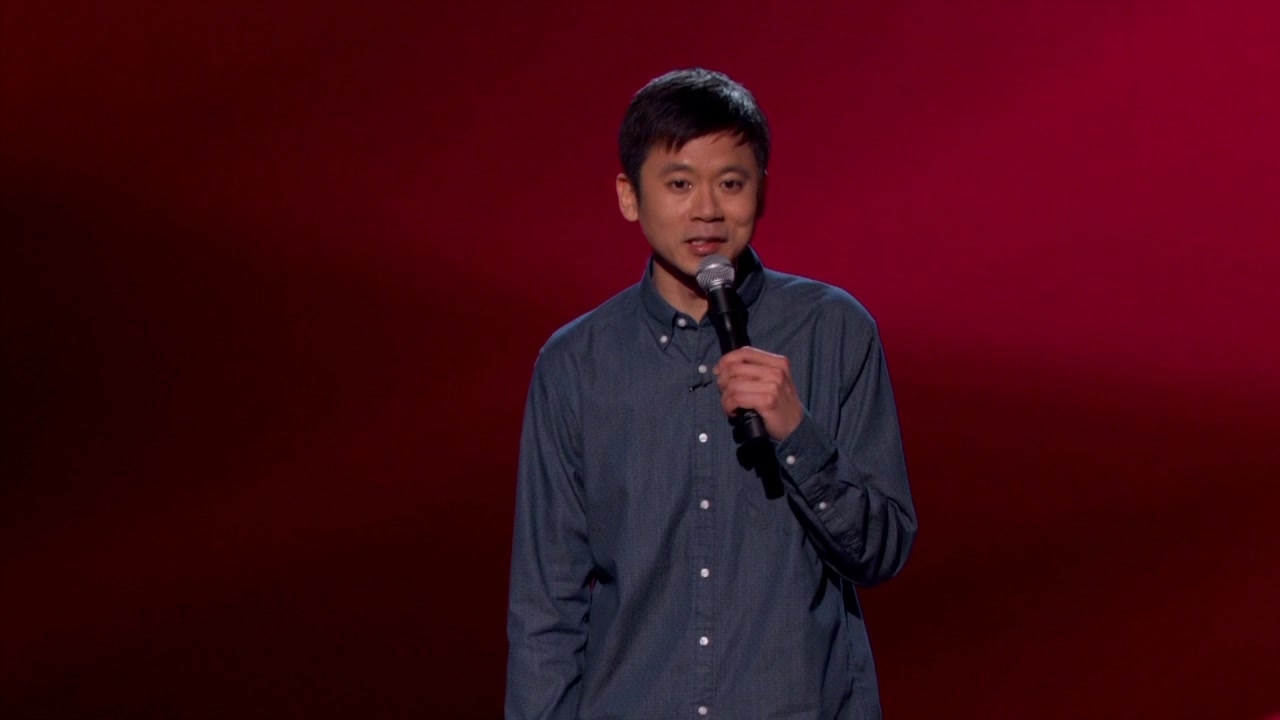 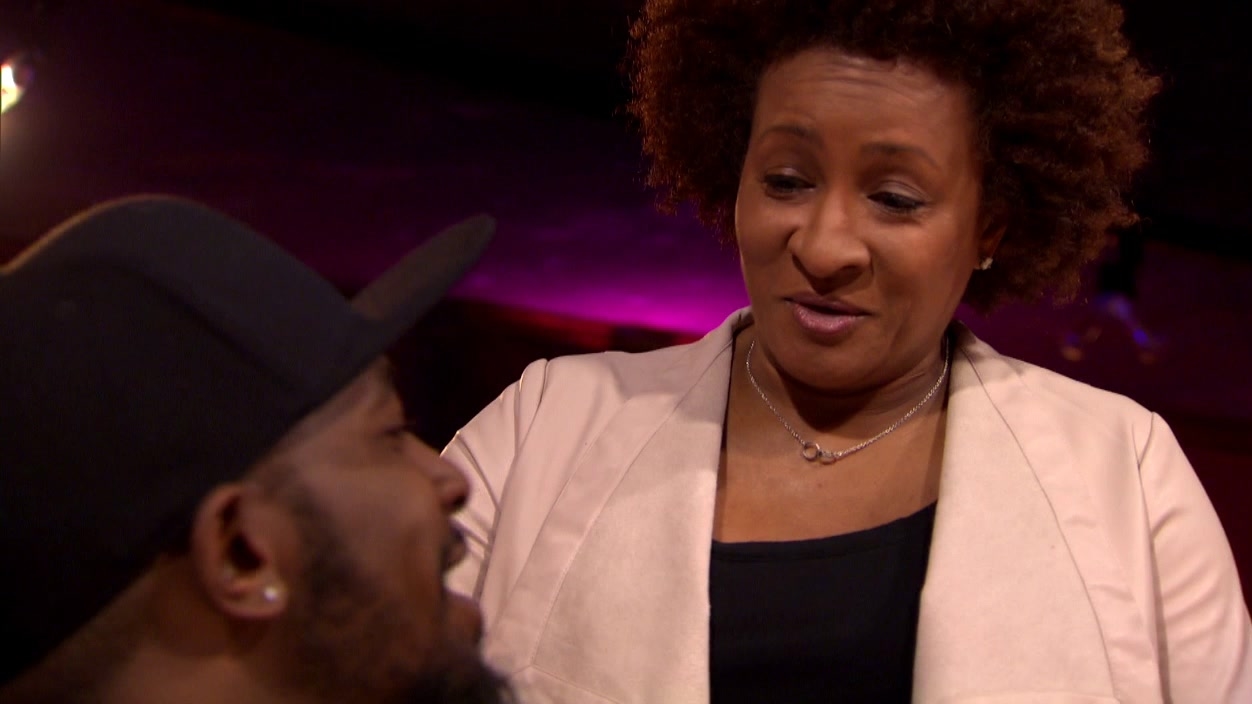