The Goal of Taboo Is to Get People to Root for Incest, Apparently

In its defense, the show is called Taboo

Under the Dome's Latest Victim Speaks Out on Bloody End

[SPOILERS! The following contains information from Game of Thrones' "The Rains of Castamere" episode. Read at your own risk!] Having a tough time coping with Game of Thrones' literal and emotional ambush? You're not alone. 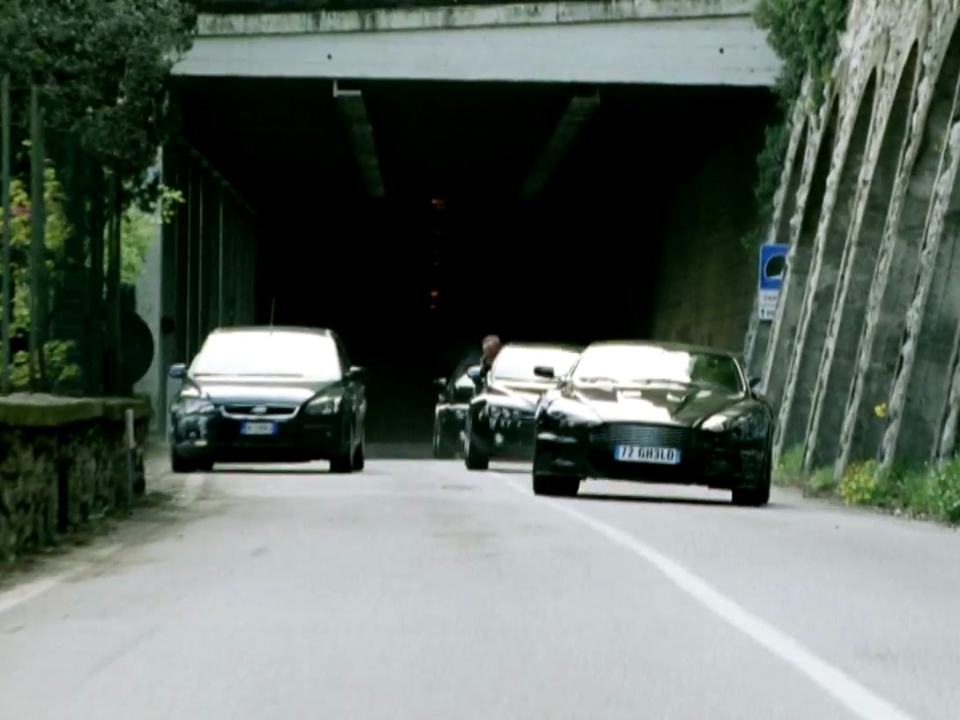 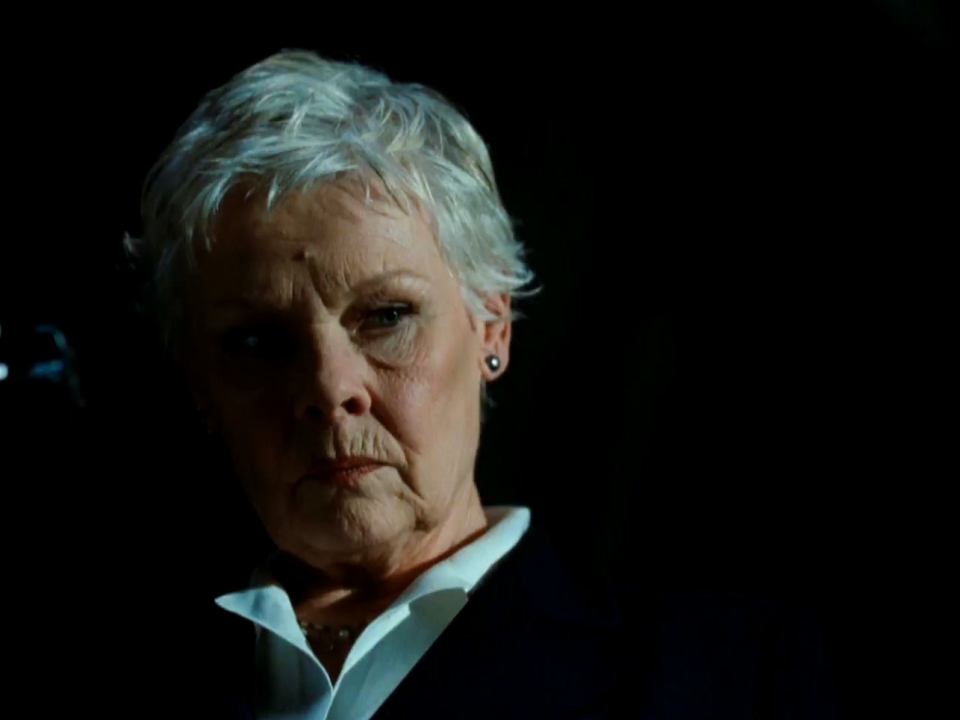 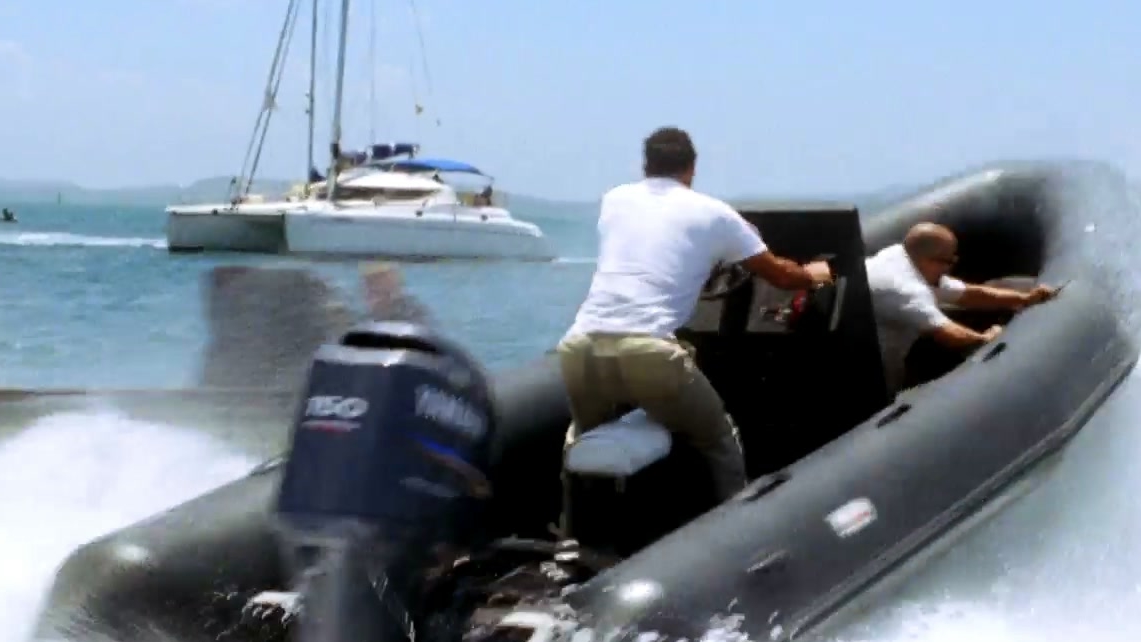 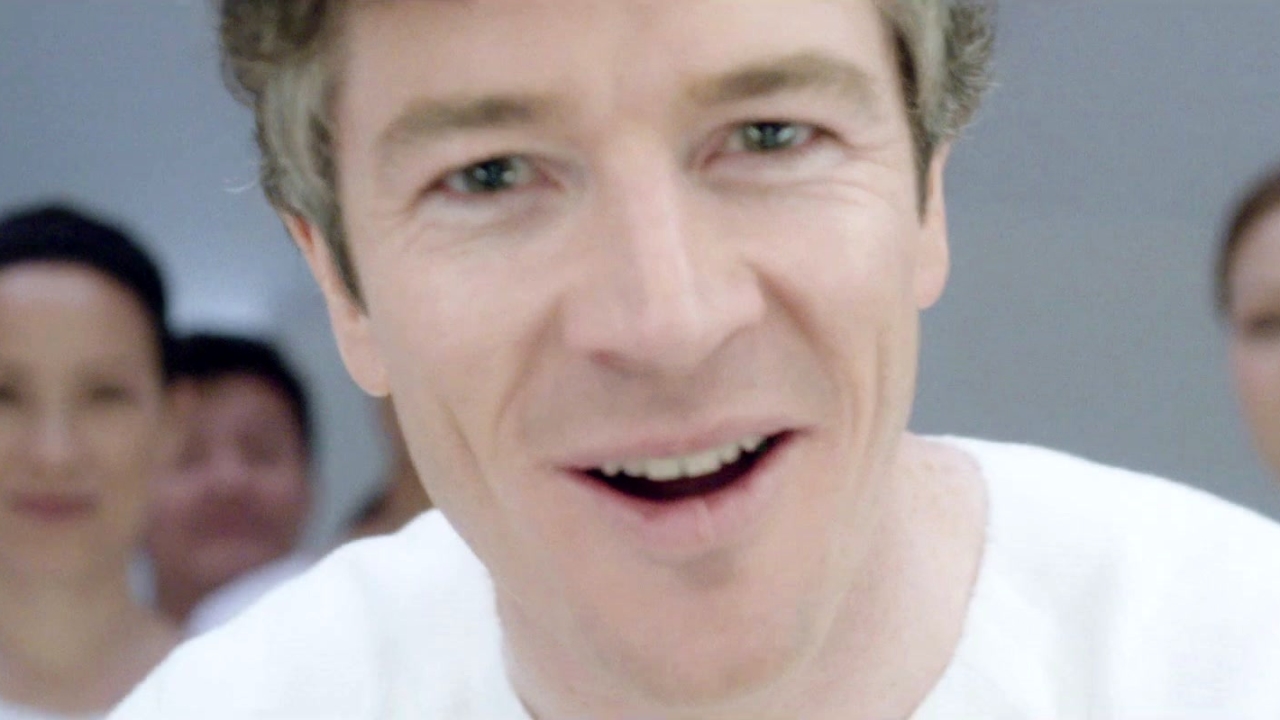