See who will replace her

When at first you do succeed: do it again. Imitation, not innovation, was the prevailing takeaway when CBS presented its fall prospects (and one notable midseason contender) at the TCA press tour on Thursday. Not that the network's entertainment chairman Nina Tassler had any apologies for doubling down on what works &mdash; not when a franchise like NCIS (launching its second spinoff in September) can achieve what she called the "creative holy grail" with its global dominance, or when syndication and/or streaming deals with outlets like Hulu, Amazon and WGN add to the bottom line for shows including the acclaimed The Good Wife and Elementary and the sci-fi hits of the last two summers. "These [new] platforms aren't replacing each other. They're complementing one another and enhancing the value of the content as it moves from window to window."

GLAAD Reacts to Two and a Half Men's Gay Twist

CBS Entertainment Chairman Nina Tassler revealed Thursday morning that the final season of&nbsp;Two and a Half Men,&nbsp;Chuck Lorre's long-running comedy, would include a fake gay relationship between Walden (Ashton Kutcher) and Alan (Jon Cryer), which they undertake in order to adopt a child. "Walden is going to...

Two and a Half Men&nbsp;has never been shy about pushing the envelope, and that won't change this fall.Speaking to reporters after her executive session at the Television Critics Association fall previews, CBS Entertainment Chairman&nbsp;Nina Tassler&nbsp;revealed the final-season plan, which includes a fake gay relationship between Walden (Ashton Kutcher) and Alan (Jon Cryer) &mdash; and a new half man (or woman)!Get more news from CBS' TCA day"Walden is going to have a major health scare and it is going to give him a little bit of an existential crisis," Tassler said... 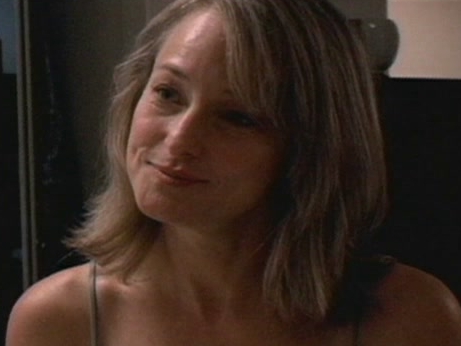